After 9 exciting rounds, the team of Luxembourg became the new European Small Nations Chess Champion! Having led the week-long tournament at Les Cotils in Guernsey from start to finish, they sealed their triumph with a 3-1 victory over the host nation in Saturday’s final round. 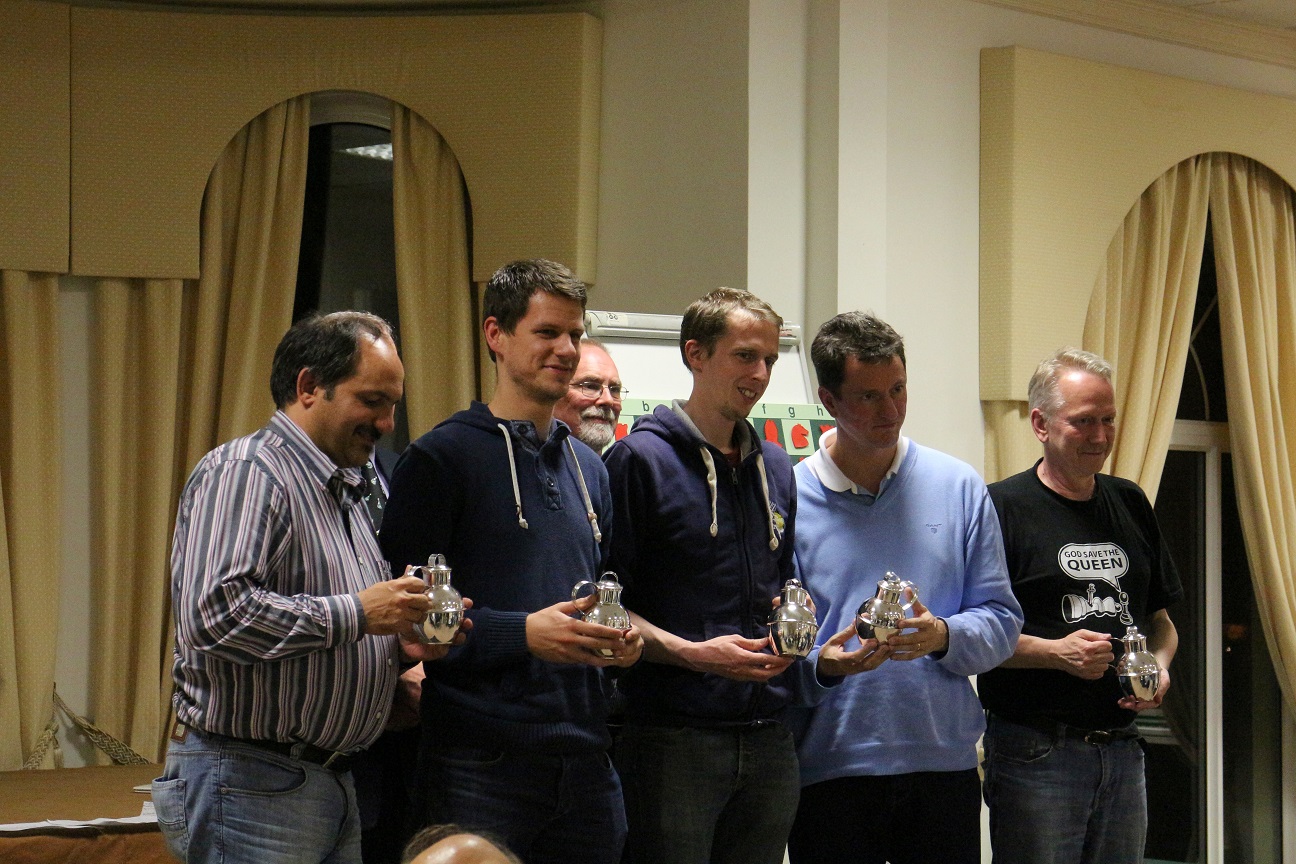 The players from the Grand Duchy – IM Fred Berend, IM Michael Wiedenkeller, Philippe Linster, Pierre Gengler and their Captain, FM Hubert Mossong – have been in dominant form all week, beating eight of their nine competitors for the title and conceding just one solitary tied match to the outgoing champions, the Faroe Islands. 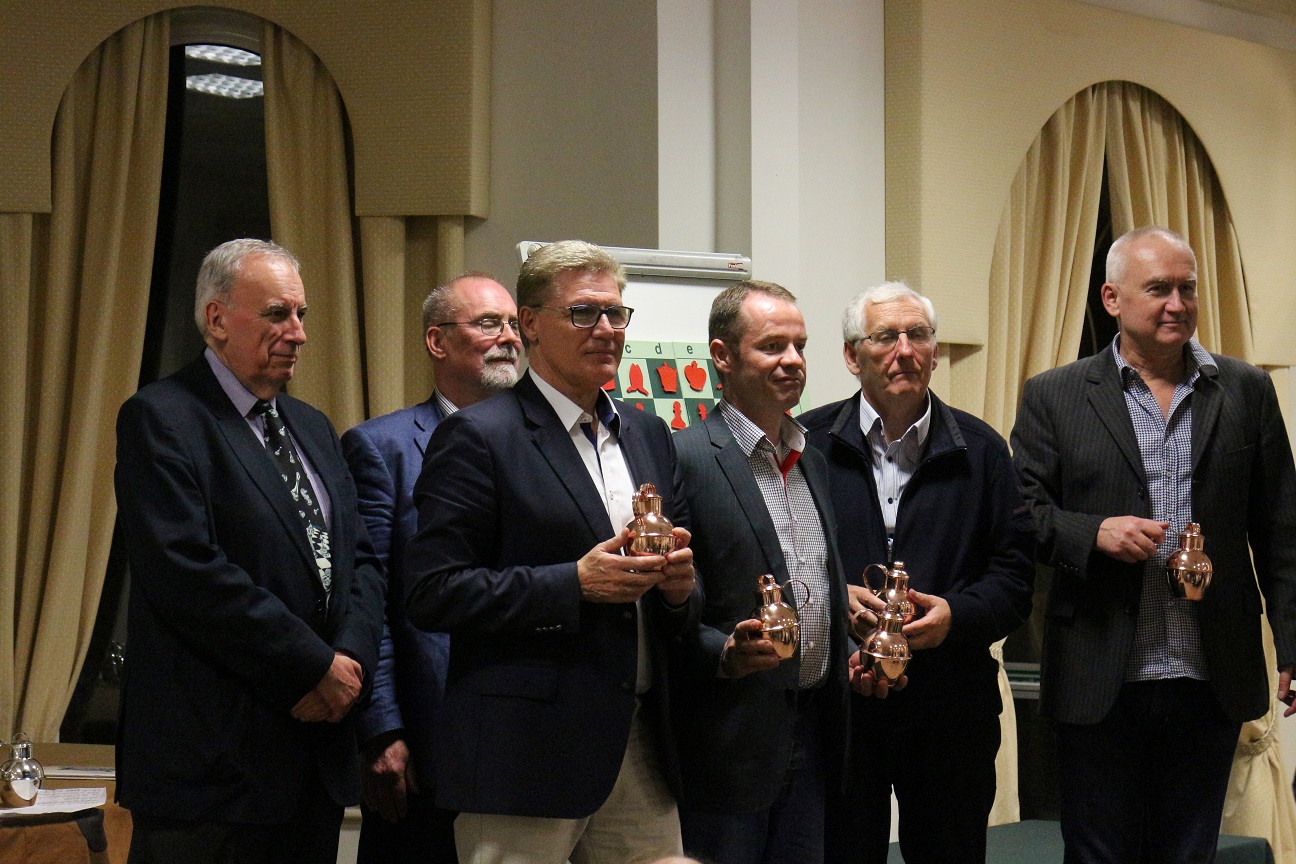 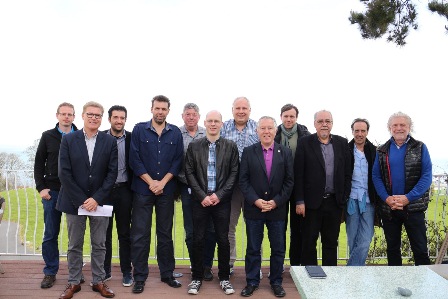 On Friday, 24th April the Small Nations Meeting was held. Representatives of all 10 nations attended the meeting, as well as Mr. Willy Iclicky, Honorary President of Zone 1.10.

Mr. Paris Klerides, President of Zone 1.10 opened the meeting and gave a brief report on the activities since Tromsø 2014. A very big thank you was sent to the sponsors and organizers and a special thank you to the ECU for keeping its promises and supporting the tournament. 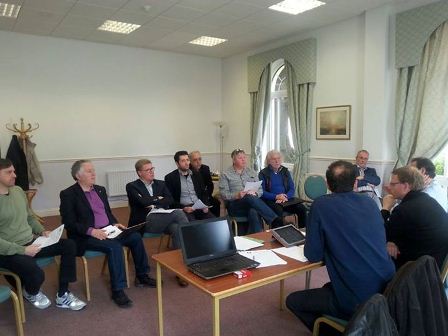 The most important issue on the agenda was the approval of the new statutes.

At the meeting, the European Chess Union was represented by Mr. Ion-Serban Dobronauteanu and Mr. Finnbjorn Vang.