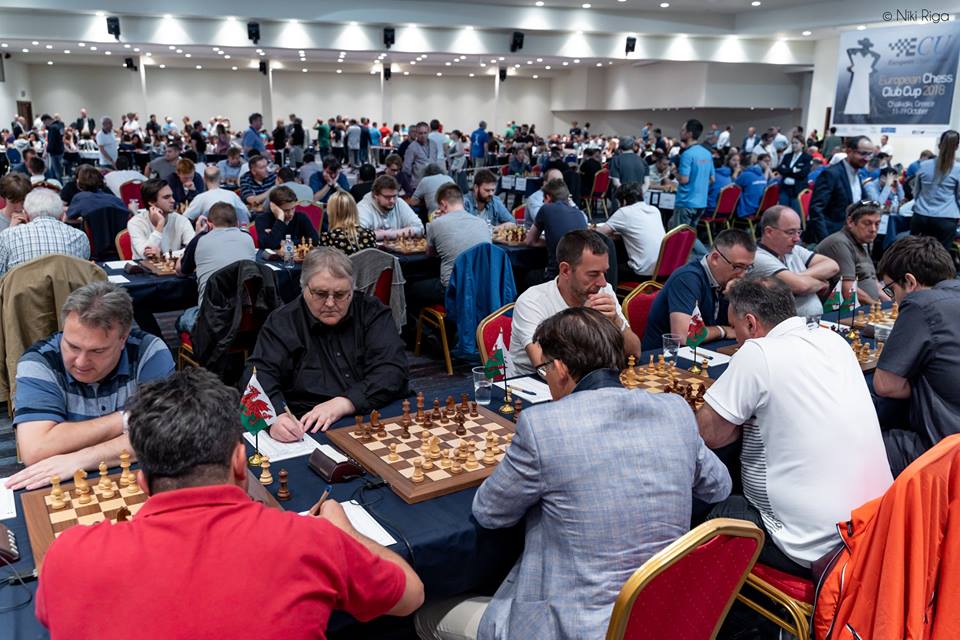 At the Opening Ceremony of the event, European Chess Union was represented by ECU Secretary General, Mr. Theodoros Tsorbatzoglou and ECU Vice President, Mr. Ivan Sokolov. After the event had been declared opened, the Technical captains meeting took place in the same venue with participation of Mr. Petr Pisk, ECU Tournament Director, Mr. Tomasz Delega, Secretary of the ECU Arbiters council and the Chief arbiter of the event, and Mr. Sotiris Logothetis, Secretary of the ECU Events Commission and the Deputy arbiter of the event. 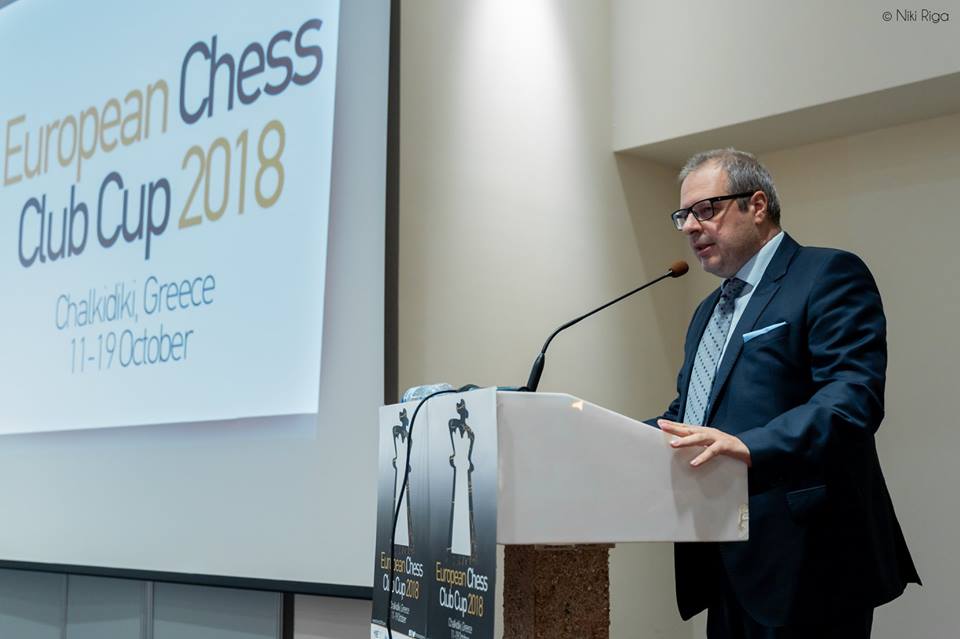 The battles for the prestigious title of European Club Cup Winner have started with the first round of the event which was played yesterday. Among the 73 clubs which are represented by players coming from 47 federations, there are many famous and well known chess names, top world and European Grandmasters, and World Chess Champion, Magnus Carlsen. 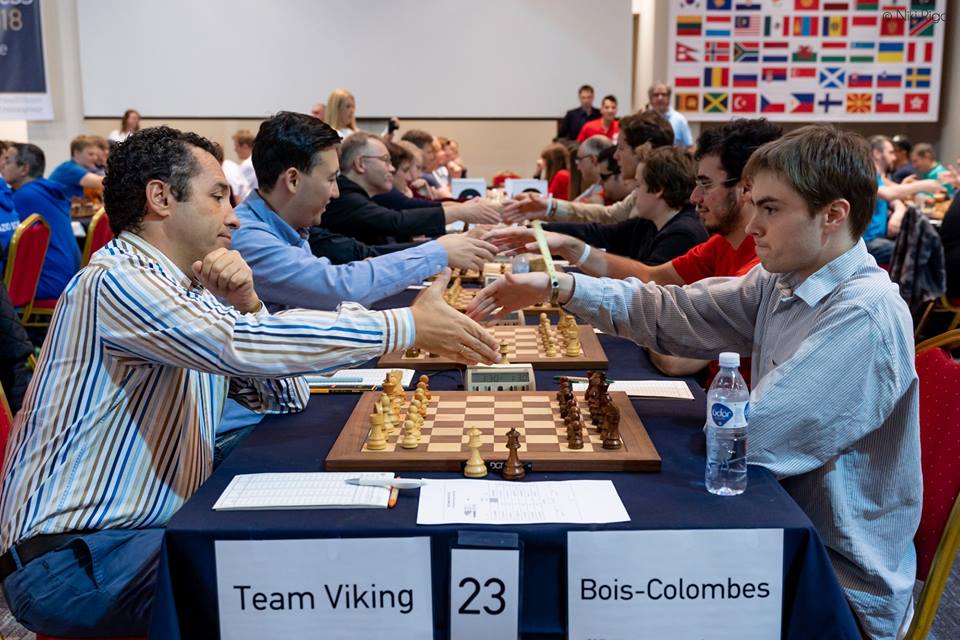 No surprises happened in the 1st round of the event in Open section. As expected, the World Chess Champion didn’t play on the very start of the event and only followed the games of his teammates in the playing venue, but spectators could’ve enjoyed in many others high leveled games played between top chess Grandmasters. Many favorites won in the first round very convincingly, such as four top seeded clubs: Alkaloid, AVE Novy Bor, Odlar Yurdu and Mednyi Vsadnik Saint Petersburg who made a victory with a maximum 6-0 results. 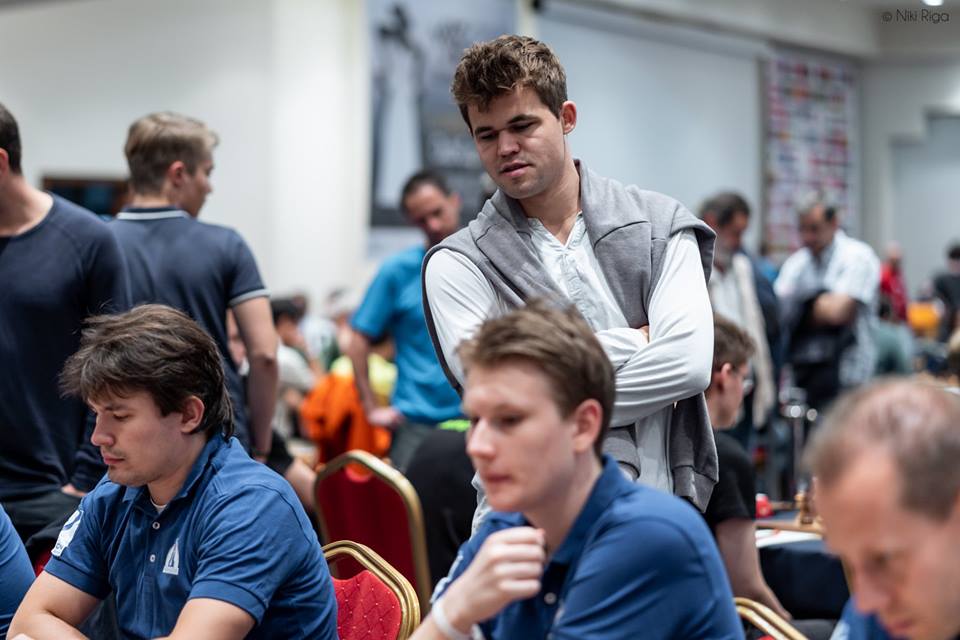 The second round of the event, which starts today at 15:00 (local time), seems that will bring more intense matches and interesting games. Top pairings are: 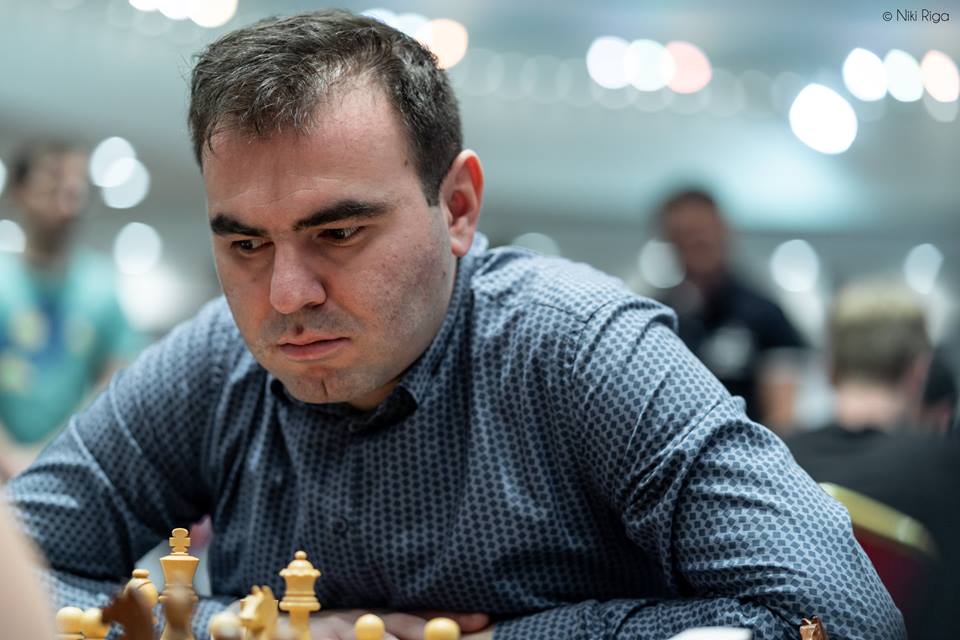 12 teams participate the Women section where the first round was marked by only one surprising result in the match played between Russian SSHOR and Italian Caissa Italia Pentole Angelli. The match ended in a peaceful manner, although the Italians were the favorites as the 3rd seeded on the starting list. While the final result of the match was draw, the match was fulfilled with fights, with two first tables finishing the games as draw, while 3rd and 4th board had a decisive results. 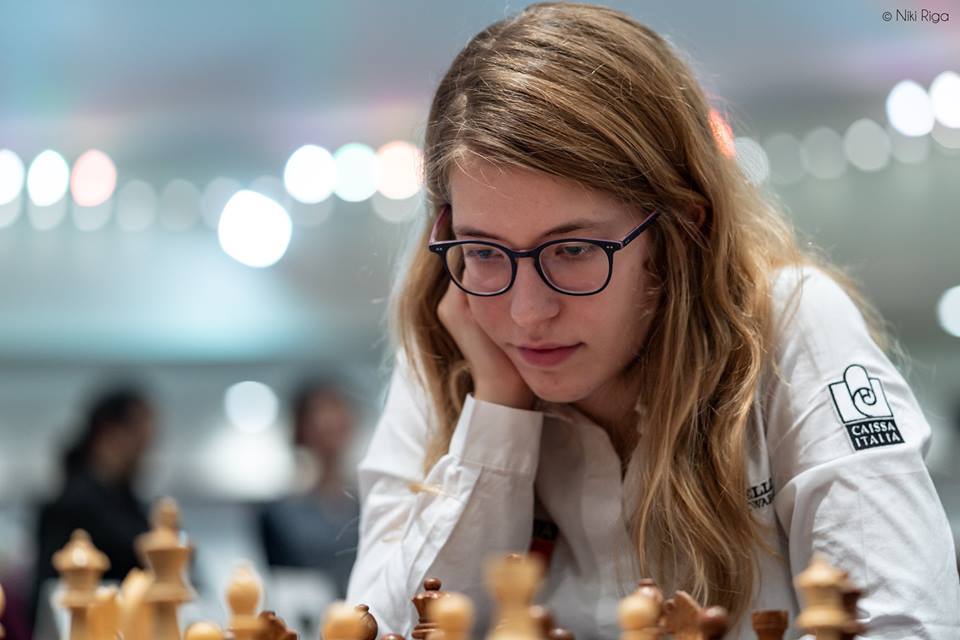 Already tomorrow, the things will get very interesting, with the top board match between Ugra and Kiev Chess federation, and match between Cercle d’Echecs de Monte-Carlo and Odlar Yurdu. Pairings of the 2nd round: 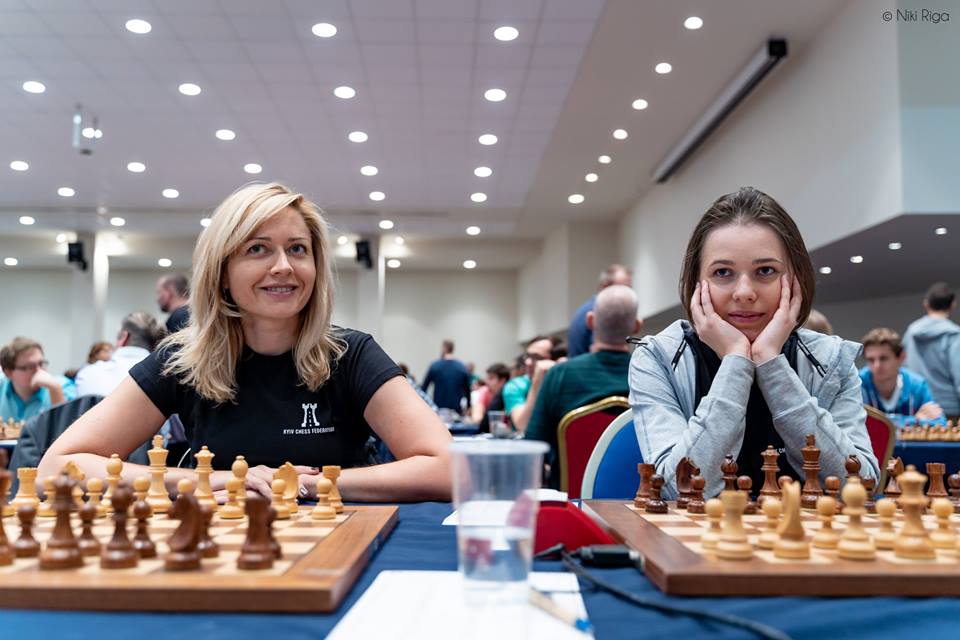 The 2nd round of the event will start today at 15:00 (local time) and all the 204 games of the event can be followed LIVE through the Official Website of the Championship. 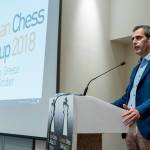 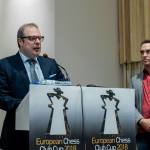 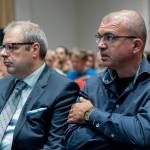 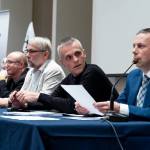 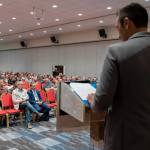 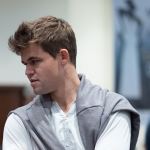 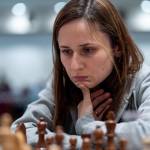 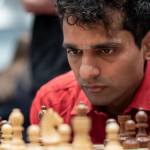 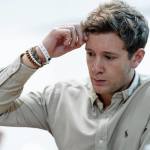 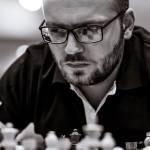