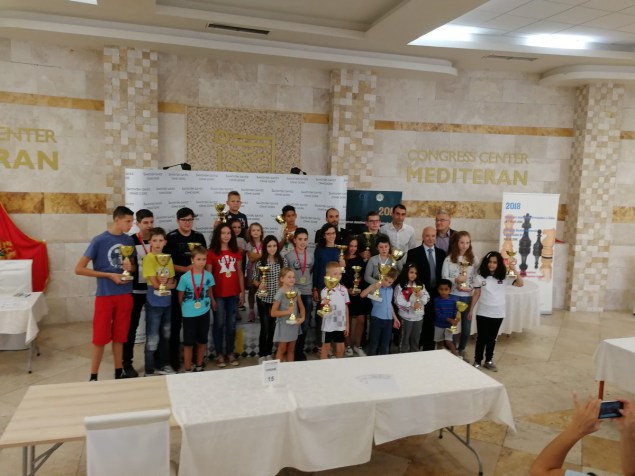 The event was played in a Combined system, with 5 rounds played according to the classical time control, and after a break, competitors continued with rapid and blitz tournaments. Championship gathered 34 young chess players, divided in 2 age sections: U15 and U9.

After 7 days of fights, the Winner of the U9 section became Warchol Kamil (POL) who triumphed on each of the tournaments. The second place went to Borsch Alexander (RUS) who took bronze on the classical event and silver medals on rapid and blitz tournaments, while the third place went to Damodaran Patrick (ENG) who was 4th on the classical and blitz tournament, and bronze on the rapid event. 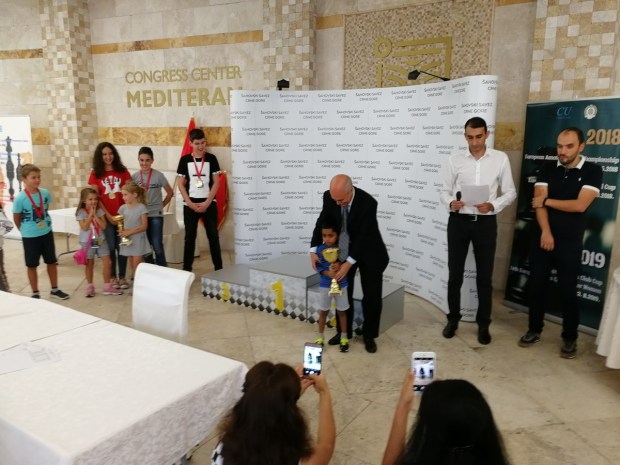 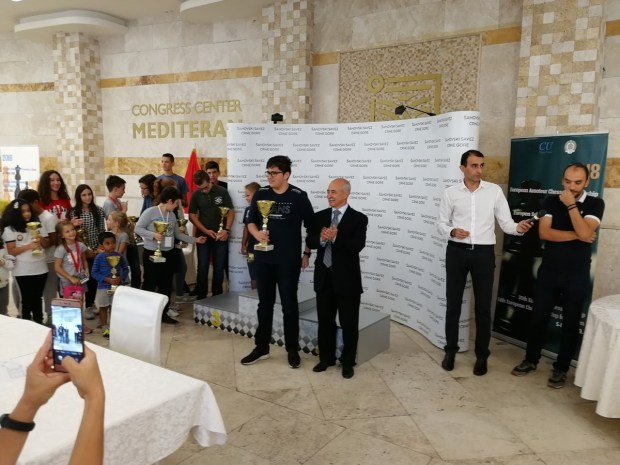 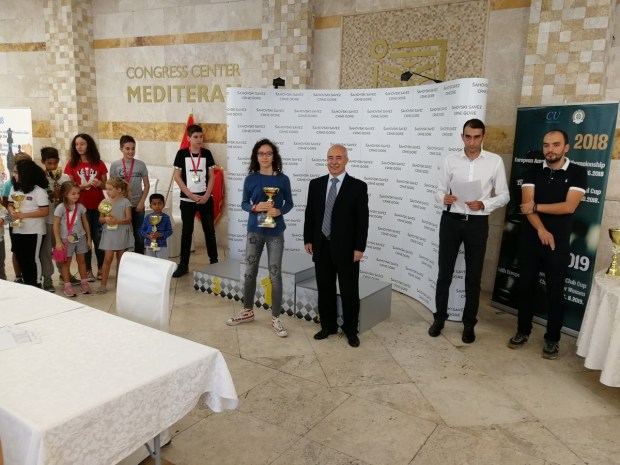 The Closing Ceremony was attended by Mr. Alexander Kostyev, the President of the International School Chess Union, who also took part in the prize giving ceremony.

The Combined system of a chess competition was implemented by enthusiasts of European School Chess Union (ISCU), and was accepted by the ECU and Montenegro Chess Federation.This is the first event held according to the Combined system of Classic tournament, rapid tournament and blitz tournament, and will be held also in 2019 and 2020, and then it will be decided if the event will become one of the Official ECU events. 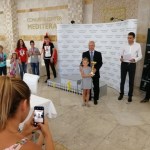 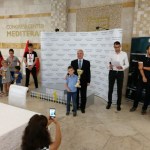 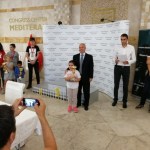 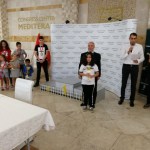 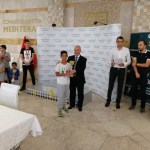 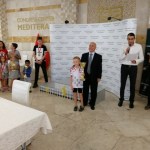 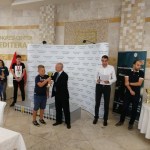 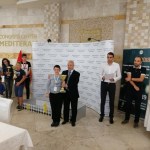 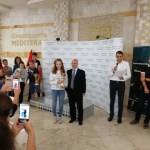 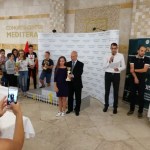 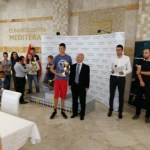 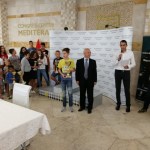 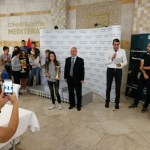 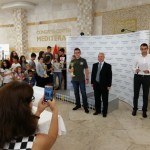 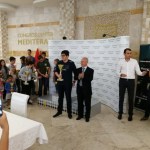 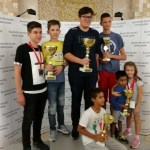