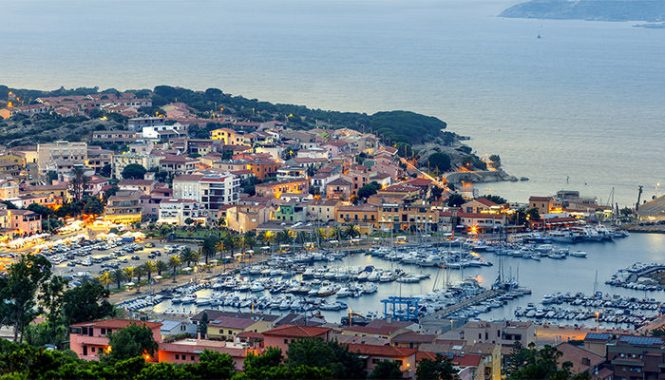 The event will be played in three rating categories: U1700, U2000 and U2300. In each rating section, a separate championship for women shall be organized only if there are at least 10 women entries otherwise the women’s event will be merged with open section.

The championships will be played in a 9- round Swiss system, in accordance with FIDE Laws of Chess and the ECU Tournament Rules. The rate of play will be 90 minutes for 40 moves plus 30 minutes for the rest of the game, with an increment of 30 seconds per move, starting from move one.

The registration deadline is 10th of April, the players should register by filling out the official form available here.

The total prize fund of the event is 4.000 EUR. The Winners of each category will become European Amateur Chess Champions for the respective rating category. The winner of each European Amateur championship section and the winner of each women European Amateur championship section will be personally invited to participate (with free accommodation sharing a double room) in the next World Amateur Championship, (as long as they don’t reach or exceed 2300 rating by the registration deadline) and their places cannot be substituted. The complete prize list can be found in the Official regulations of the event.