European Amateur Chess Championship 2016 started on 6th June in Ruzomberok, a town in northern Slovakia, with participation of 80 players from 9 federations. 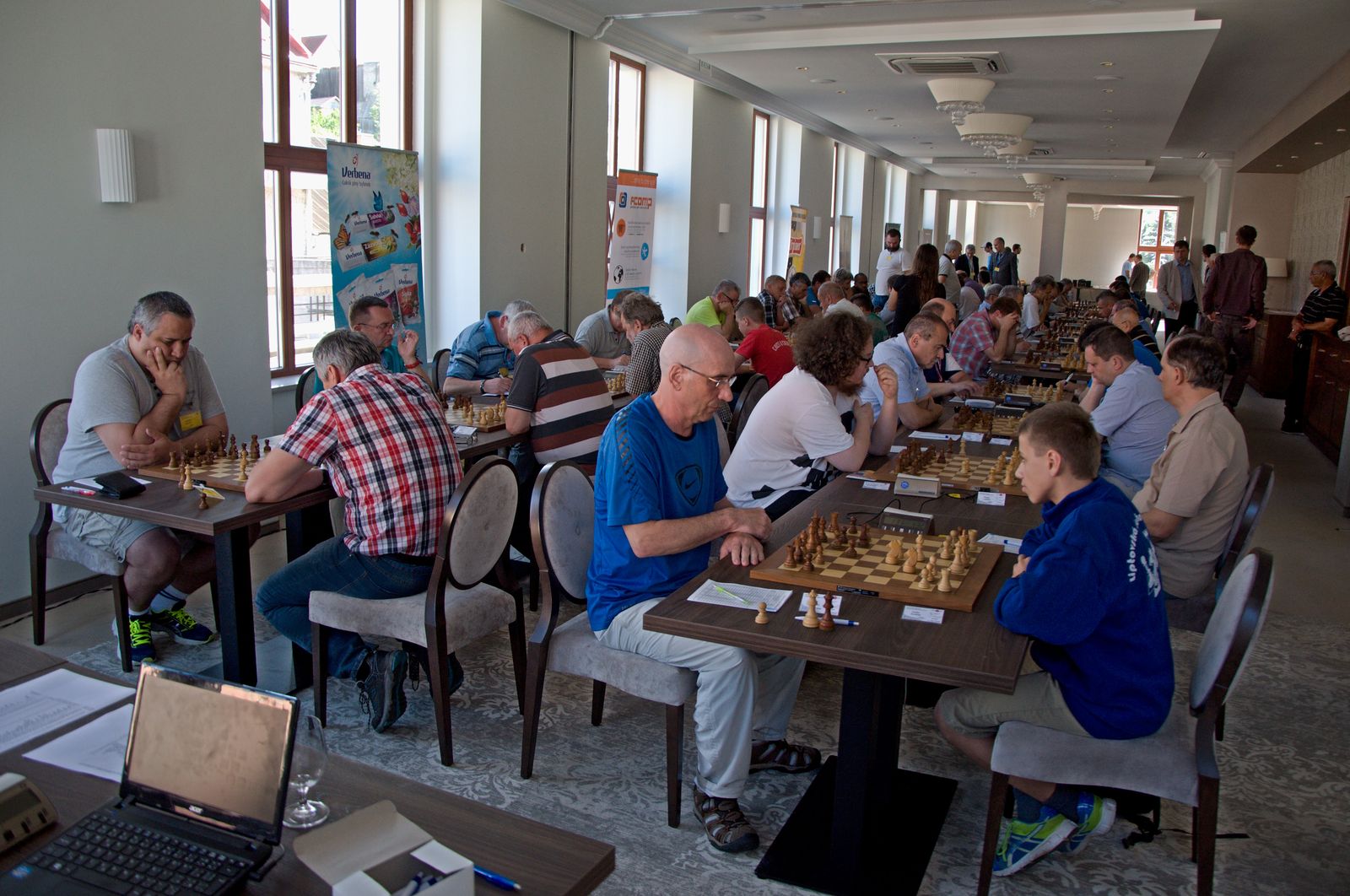 The Championship is organized by Chess Club Prievidza, Chess Club Ruzomberok and Ruzomberok City, under the auspices of the European Chess Union. 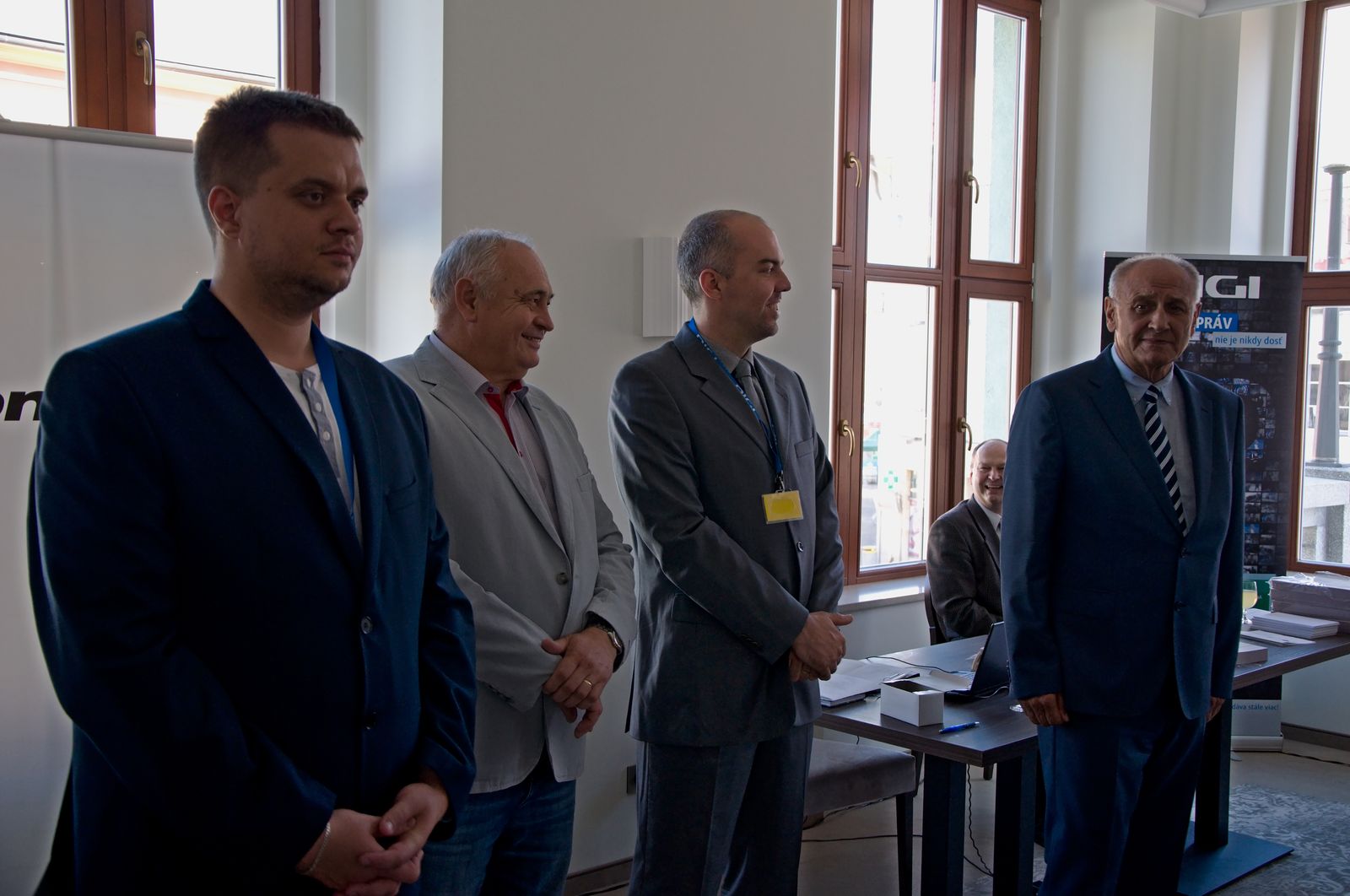 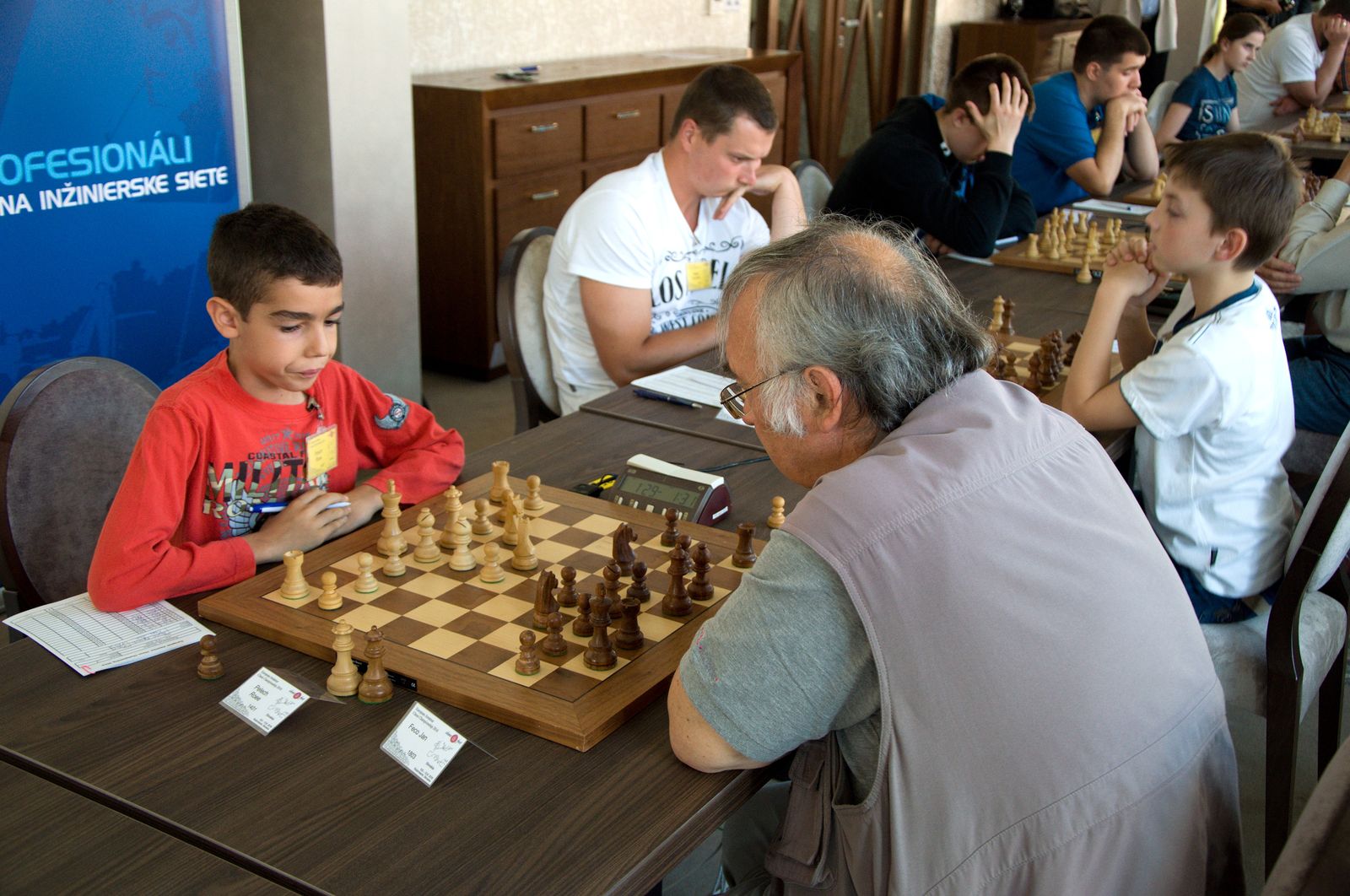 After two rounds 13 players lead with maximum score, among whom one female player Stella Sankova from Slovakia.

Round 3 is on schedule tomorrow from 4.00 pm (local time) with top pairings: 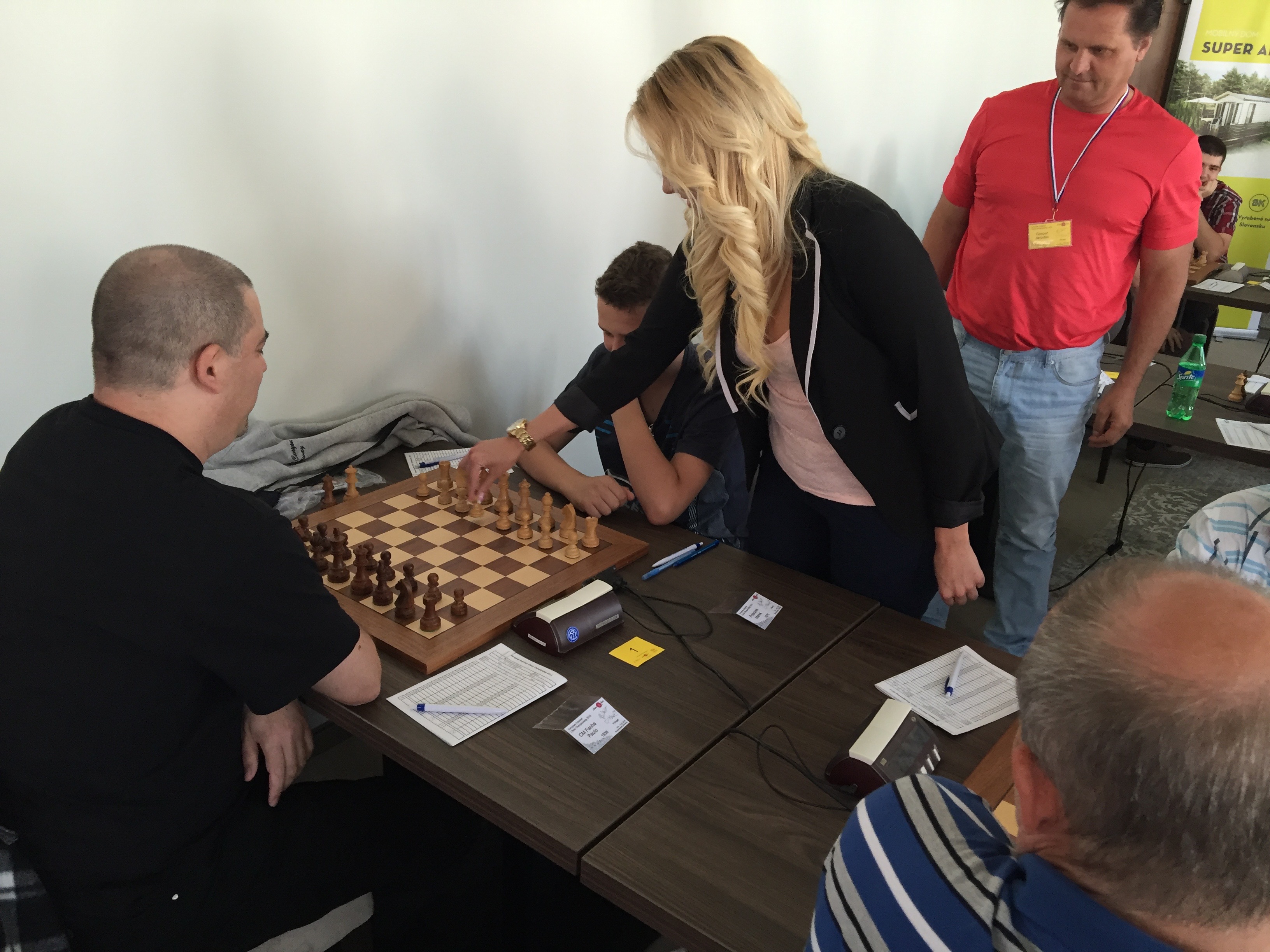 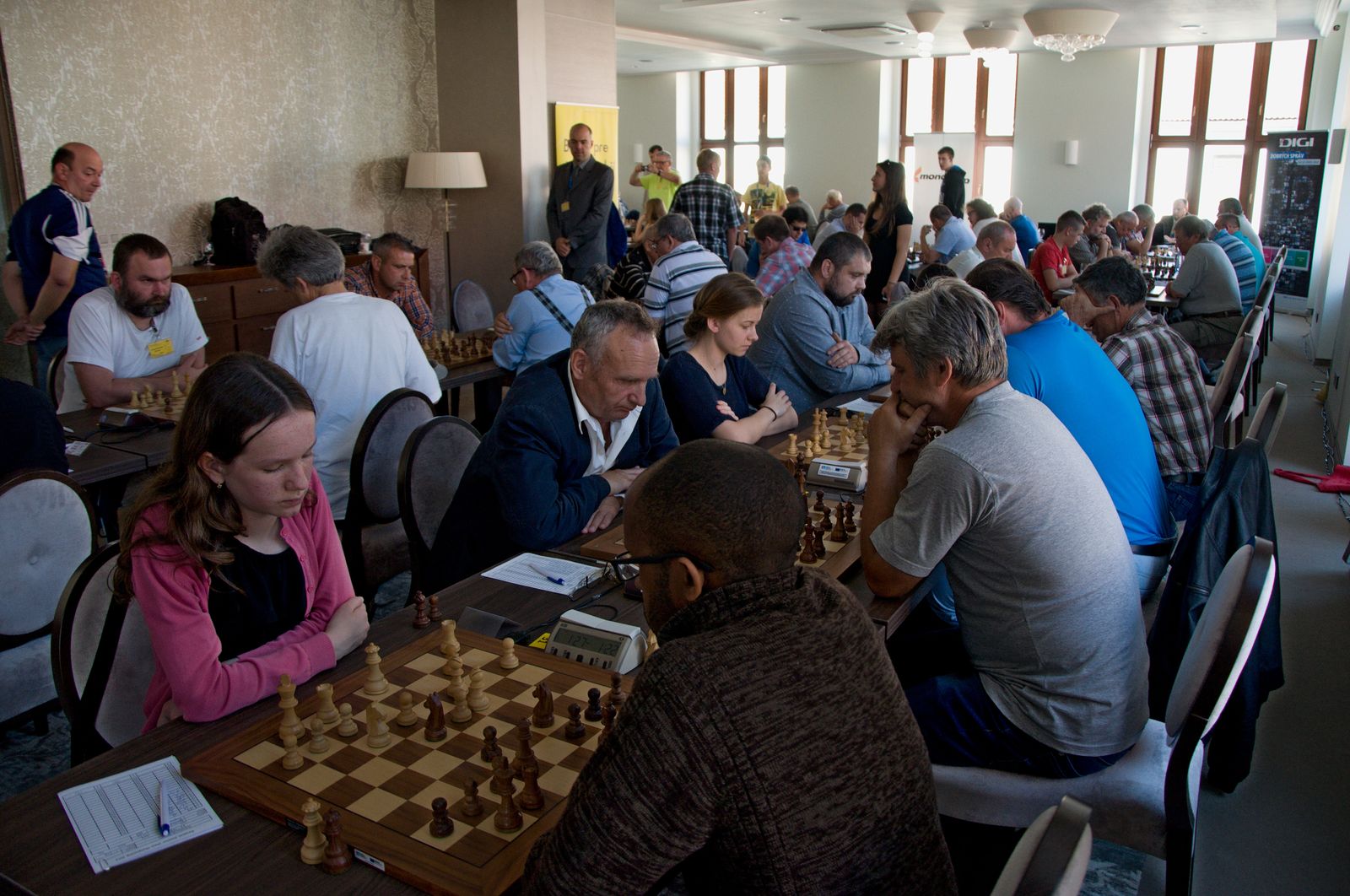 The Championship is played as 9 round Swiss tournament, with time control 90 minutes for 40 moves plus 30 minutes for the rest of the game, with an increment of 30 seconds per move, starting from move one. 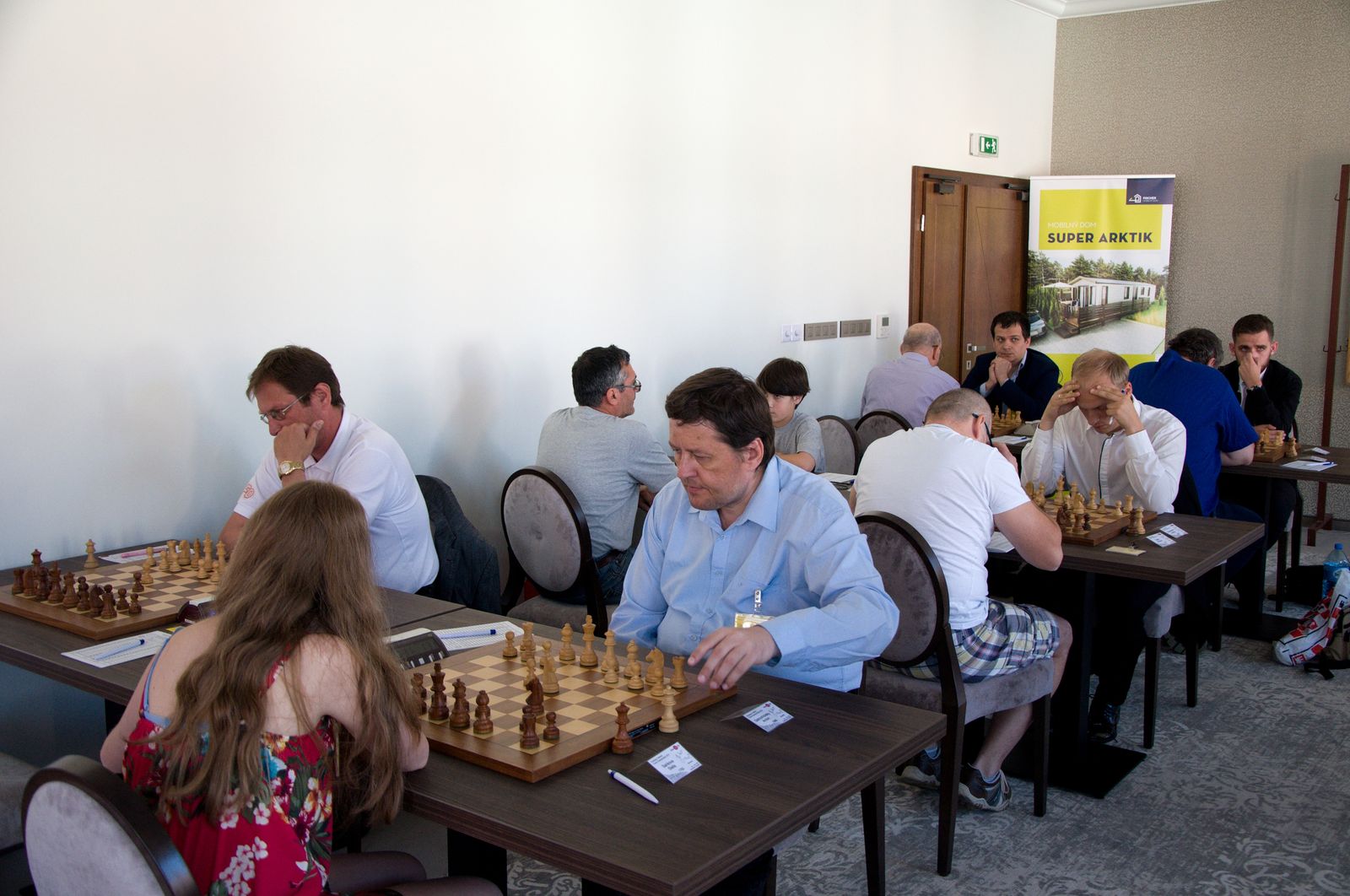