European Chess Union is proud to announce the sponsorship with CheckMate TV-Show, an ambitious TV Show of which one of the main supporters is the ECU. 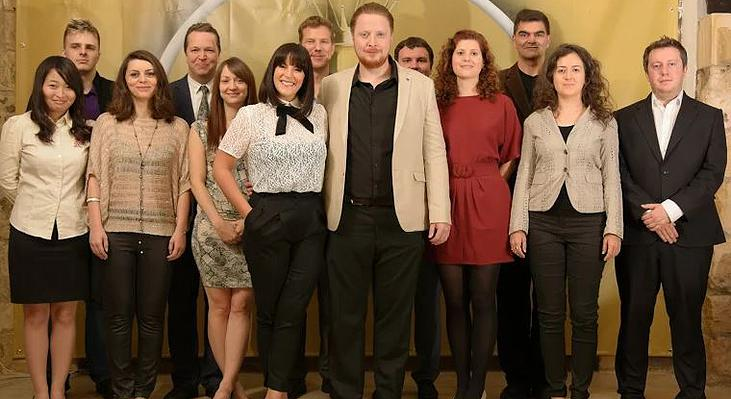 The presenter of the show is Anna Richardson, a producer, TV presenter, writer and journalist, and the commentator is Simon Kim Williams, chess Grandmaster and author from England. 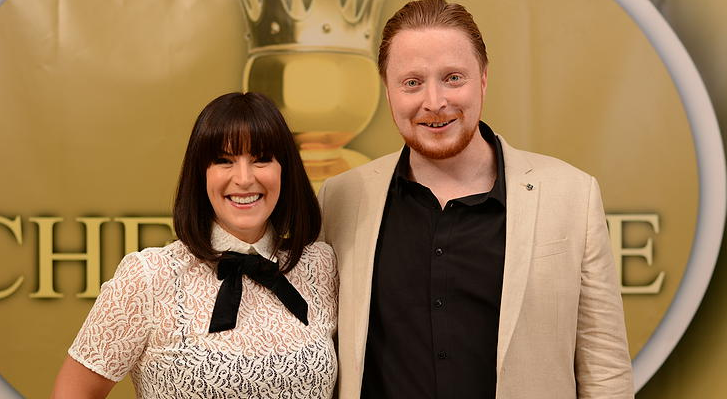 The series revolves around a tournament which takes place in a hotel venue. It is a ten player all-play-all tournament; 45 games of chess over 10 days. Each game counts and every player needs to win it.

More about the players 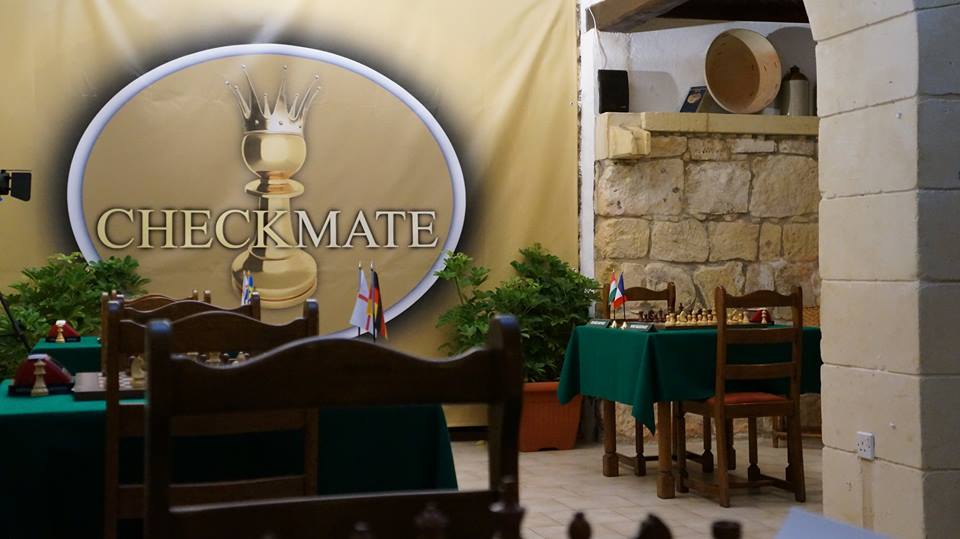 The 1st season of the show started shooting yesterday, and the concept is that in each show Anna will introduce the odd interesting fact about the game and players. These may be obscure rules, little used moves, facts about the history of the game, women in the chess world and how they compete against men, etc.

More about the format

Filming location is Gozo Island, Malta, and the venue is the Cornucopia hotel. 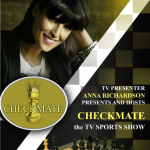 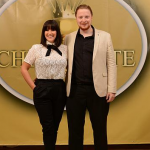 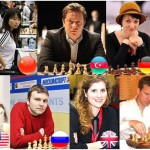 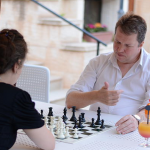