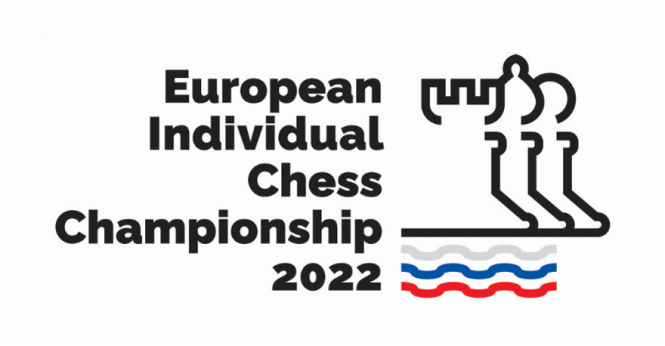 The ECU Board, in a detailed meeting on March 3, under the impact of the dramatic war events, decided to suspend the Russian and Belarusian chess federations, following all the decisions and recommendations of the IOC:

The sanctions imposed by ECU are among the strictest imposed by international or European sports federations. We note that we are not a political organisation that can take decisive action to stop military aggression, but a sports federation, as are our members.

Following the decisions of ECU, the players representing the chess federations of Russia and Belarus have withdrawn from the championship in Slovenia.

We would like to point out once again that the European Chess Union cannot suspend nationalities, races or ethnicities. ECU can suspend the sporting identity of teams, clubs and players. Just as all other sports federations do.

Players with Russian or Belarusian citizenship can compete under the flag of another federation. We do not have the right to suspend players of other European federations because of their passport.

There is the case of players representing the flag of FIDE, which is covered by the special and exceptional article B.4.11. This article was used by players like GMs Alireza Firouzja, Vladislav Kovalev and others to continue their careers and abandon their national chess federations. In our opinion, we cannot refuse these players participation not only ethically, but also legally, as it is an official transfer procedure approved by FIDE Council. Especially not when we are organising a World Cup qualifier.

We are very concerned with the letter of the Ukrainian federation and the double big “S” in the word“Russian”, which refers to all Russian chess players or citizens. This is not the way to communicate in the world of sports and this is the unacceptable way the aggressors justify the invasion of Ukraine. We shall recognize that are people with different opinions, do not support wars and together with them one day we need to rebuild our sports society.  The President of Ukraine is very careful in these difficult and dramatic moments for his country when he refers to ordinary people who might suffer from any ethnicity.

We fully understand the stress, feelings, and difficult situation of Ukrainian chess players we stand with them during this military attack. The horrifying images and war reports shocked the world.

We will do everything possible during the tournament to ensure the chess competition and the Olympic principles. We call to all players to show empathy, understanding and support the big efforts the organisers have made.