The first ECU Board meeting in 2017 took place on 27th and 28th January in Antalya, Turkey. The Turkish Chess Federation hosted the Board members under the excellent conditions at Mardan Palace, during the Turkish Youth Championship 2017. 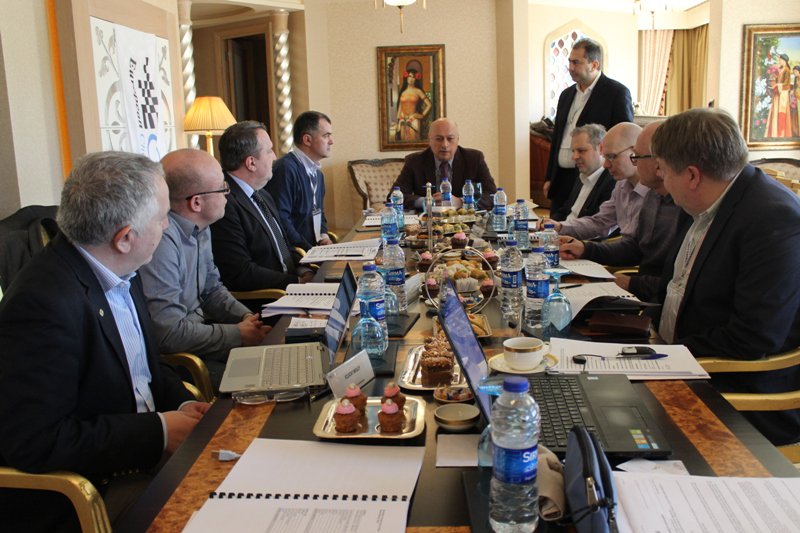 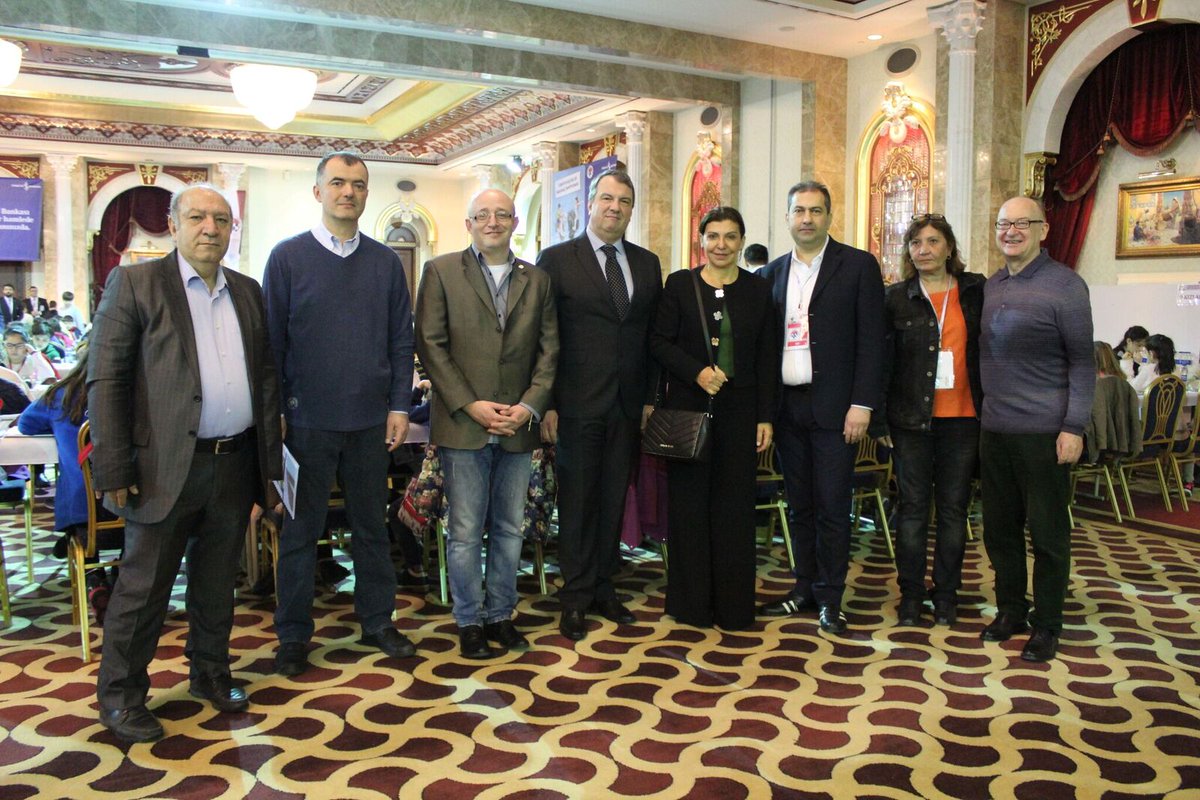 The ECU Board members had the chance to make the first ceremonial moves at the last rounds of the Championship, as well as to give the awards to the young Turkish champions! 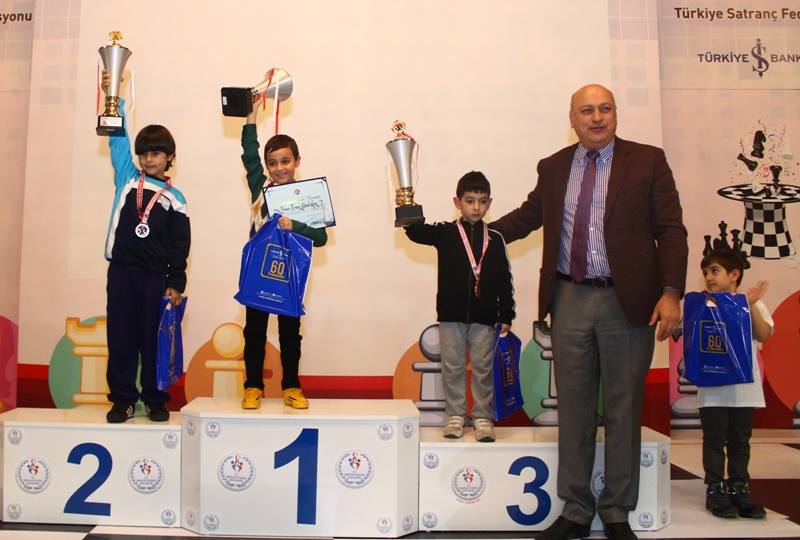 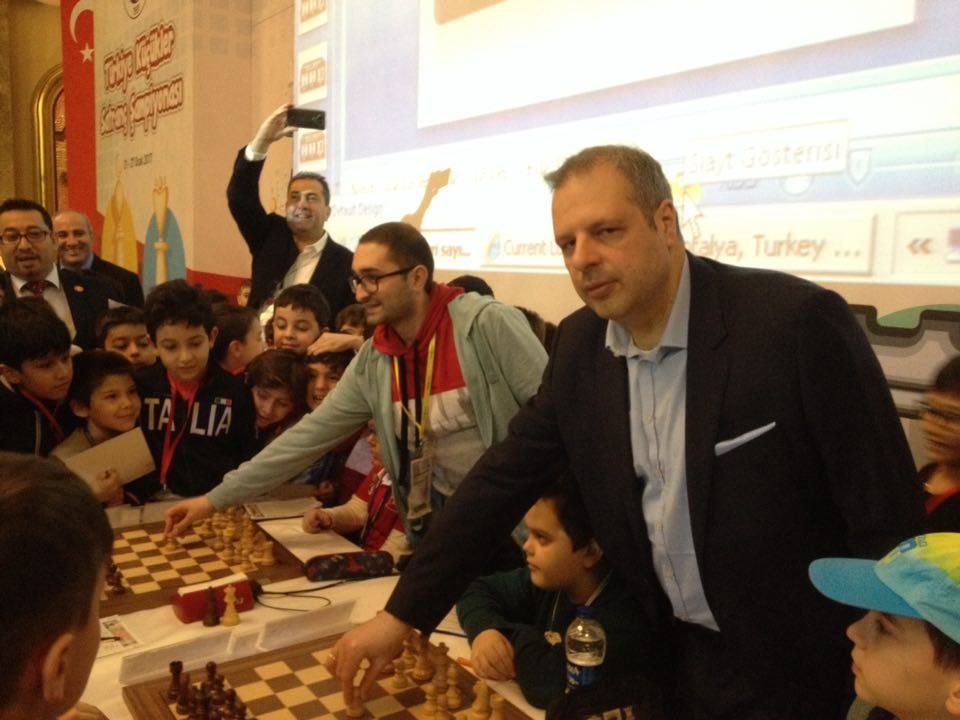 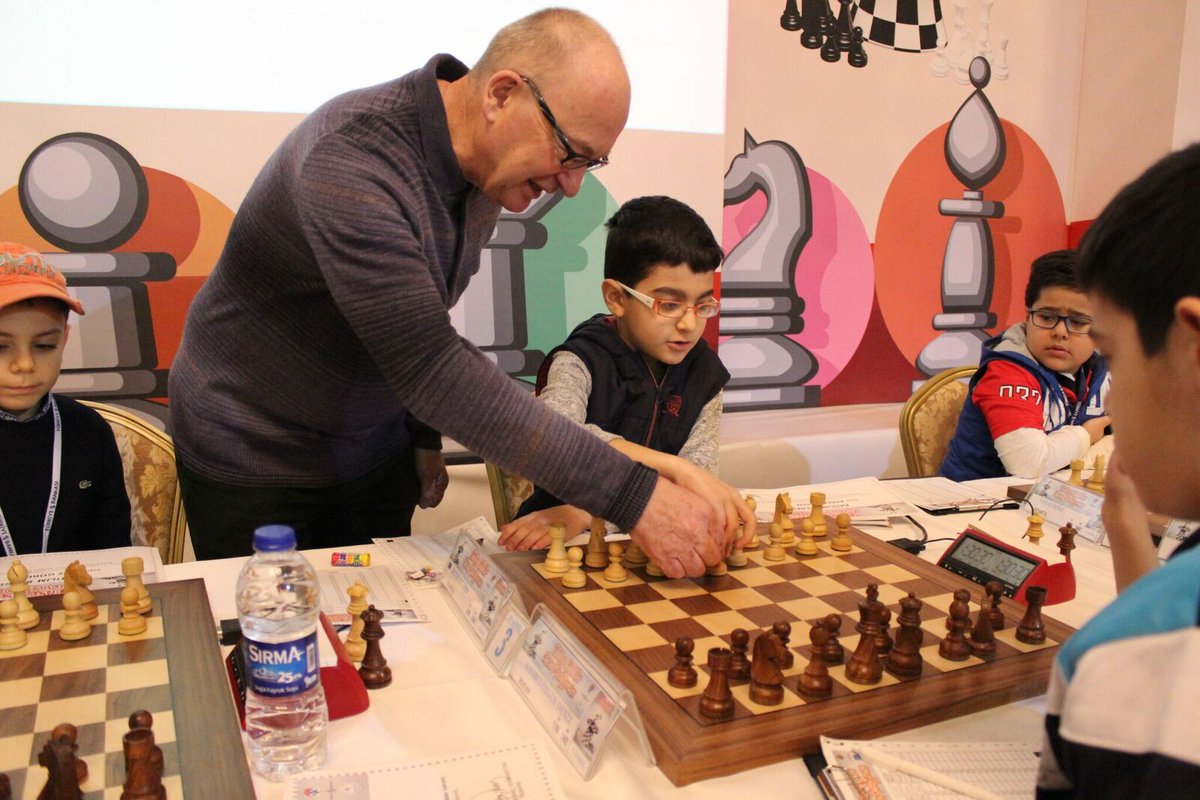 After the ECU General Assembly in Baku/Azerbaijan, all the investigation’s reports and materials from Bulgaria, Montenegro and FIDE Ethics Commission, as well related with the case press items & letters from the above countries, including Serbia, were sent to the major legal office in Zug/Switzerland for further evaluation.

Additionally were forwarded to Switzerland a number of threatening emails which were sent to ECU President and Board members blackmailing them to stop any investigation about specific individuals. The threatening emails were followed, systematically, with release of defaming material in specific sources as a product of the criminal offence of blackmail.

As the result of the material evaluation and as the commitment to the ECU members to make any effort to enlighten the case, the ECU Board gave the final approval for filing a criminal complaint in Zug, Switzerland for various criminal offences related to the operation of the shadow company ECU LLC Delaware and fraud against the organization.

Due to the complexity of the case and the number of countries involved, as well as depending on the decision of the Swiss authorities regarding the jurisdiction of the case, it may be decided that the legal actions will be continued in other countries as well. 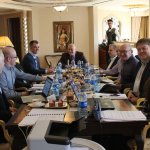 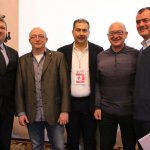 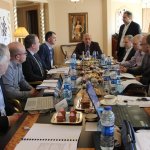 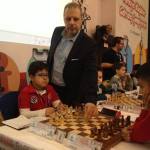 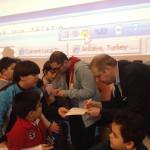 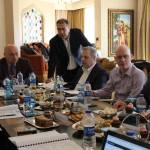 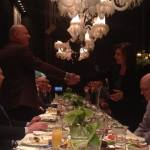 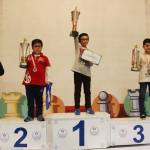 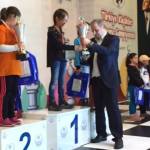