The Open section of FIDE World Rapid Championship 2018 participated more than 200 players coming from 40 federations. Among the top seeders were 5 players rated over 2800, together with reigning World Chess Champion Magnus Carlsen (NOR, 2903 rapid rtg), and many others world known top chess Grandmaster took part in the competition. 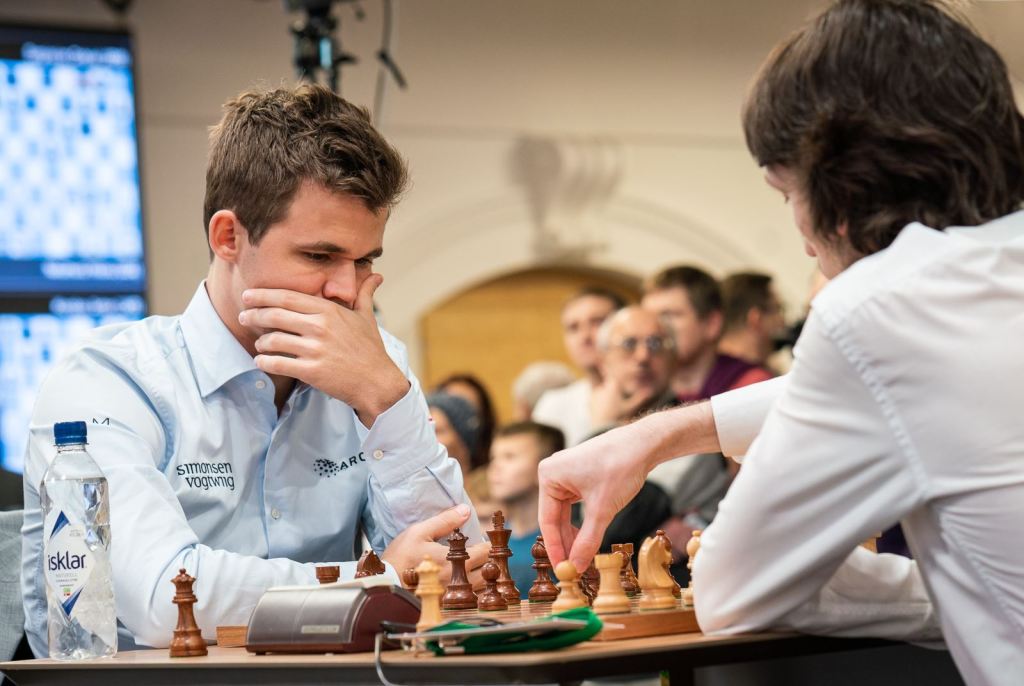 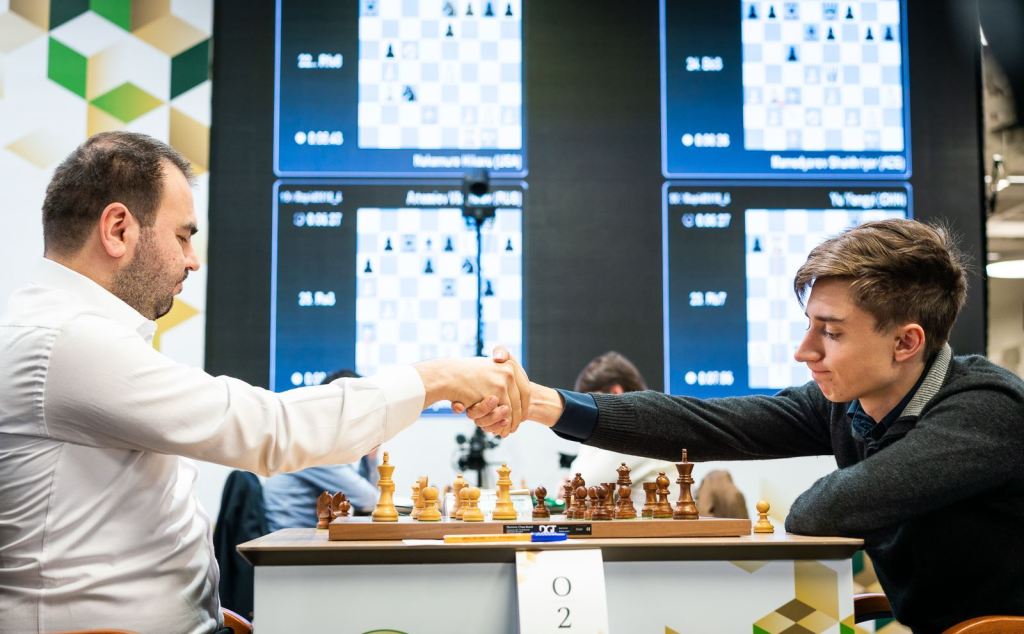 12 rounds were played in Women’s section where 124 players from 25 countries participated. After great fights reigning World Women’s Chess Champion, Ju Wenjun (CHN, 2584 rapid rtg) became the sole Winner of the event with score of 10 points and a full point ahead of the runner-ups: Khademalsharieh Sarasadat (IRI, 2402 rapid rtg) and Goryachkina Aleksandra (RUS, 2477 rapid rtg), who tied for the rest two medals. Khademalsharieh Sarasadat eventually ended on the 2nd place, thanks to the better tiebreaks, while Goryachkina Aleksandra finished with bronze medal. 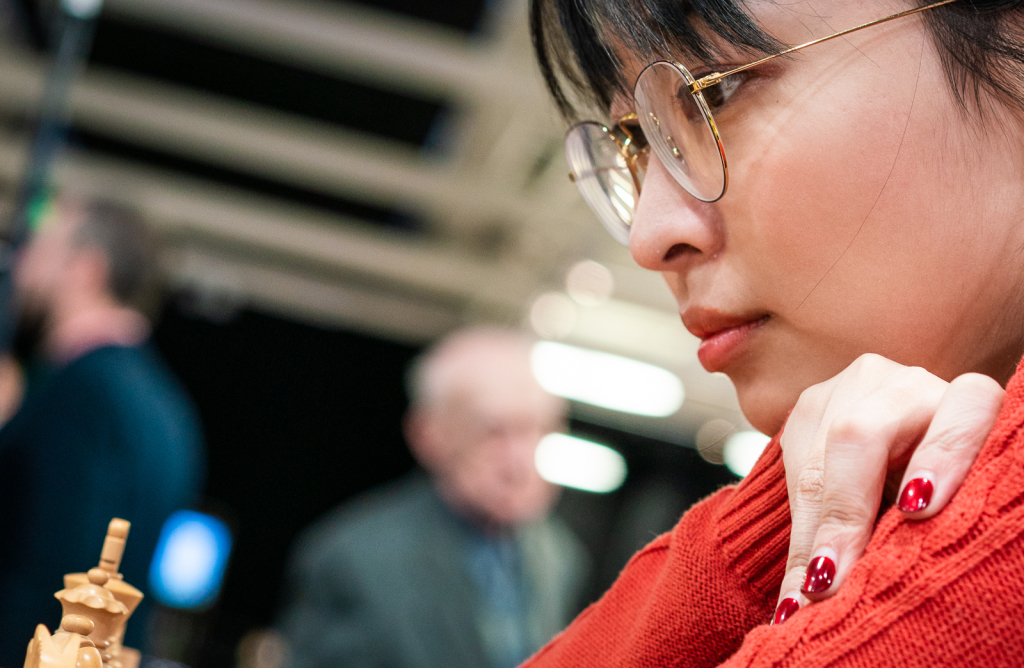 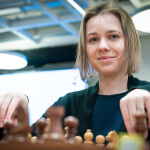 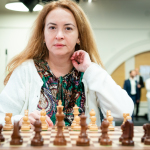 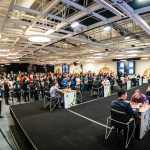 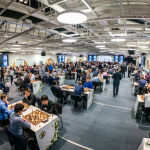 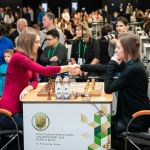 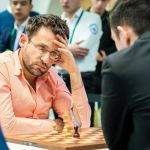