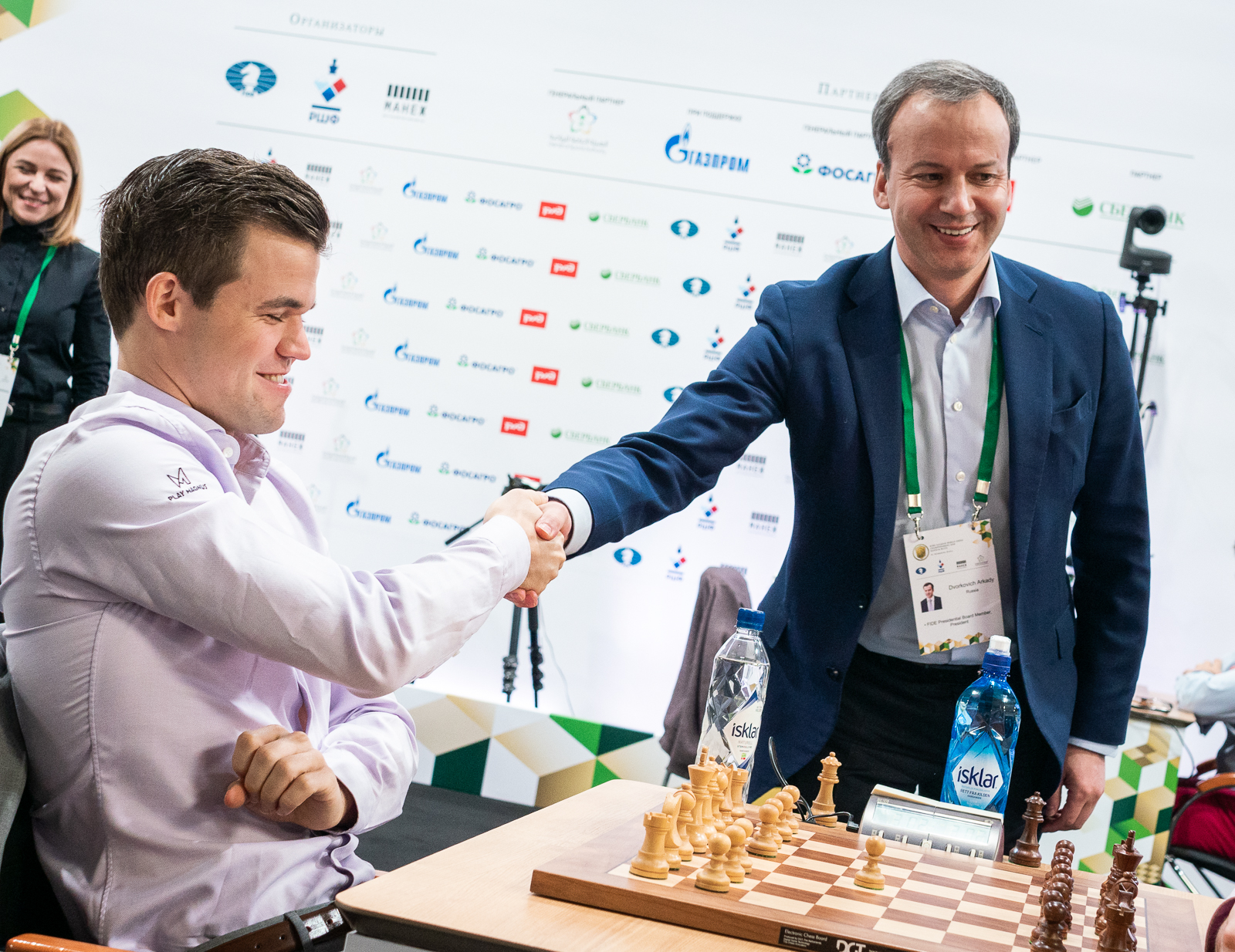 More than 200 players coming from 37 federations participated the Open section of the event. After 21 played rounds, Magnus Carlsen defended the title of FIDE World Chess Champion 2017 as the sole Winner of the event with score of 17 points, without a loss. With that result, Magnus Carlsen stood on the throne of the FIDE World Blitz Chess Championship for the 4th time as the gold medalist. Second place went to twenty years old Duda Jan-Krzysztof (POL, 2694 blitz rtg) with score of 16.5 points and lag behind the Champion for only 0.5 point. Bronze medal went to Hikaru Nakamura (USA, 2889 blitz rtg) with 14.5 points. 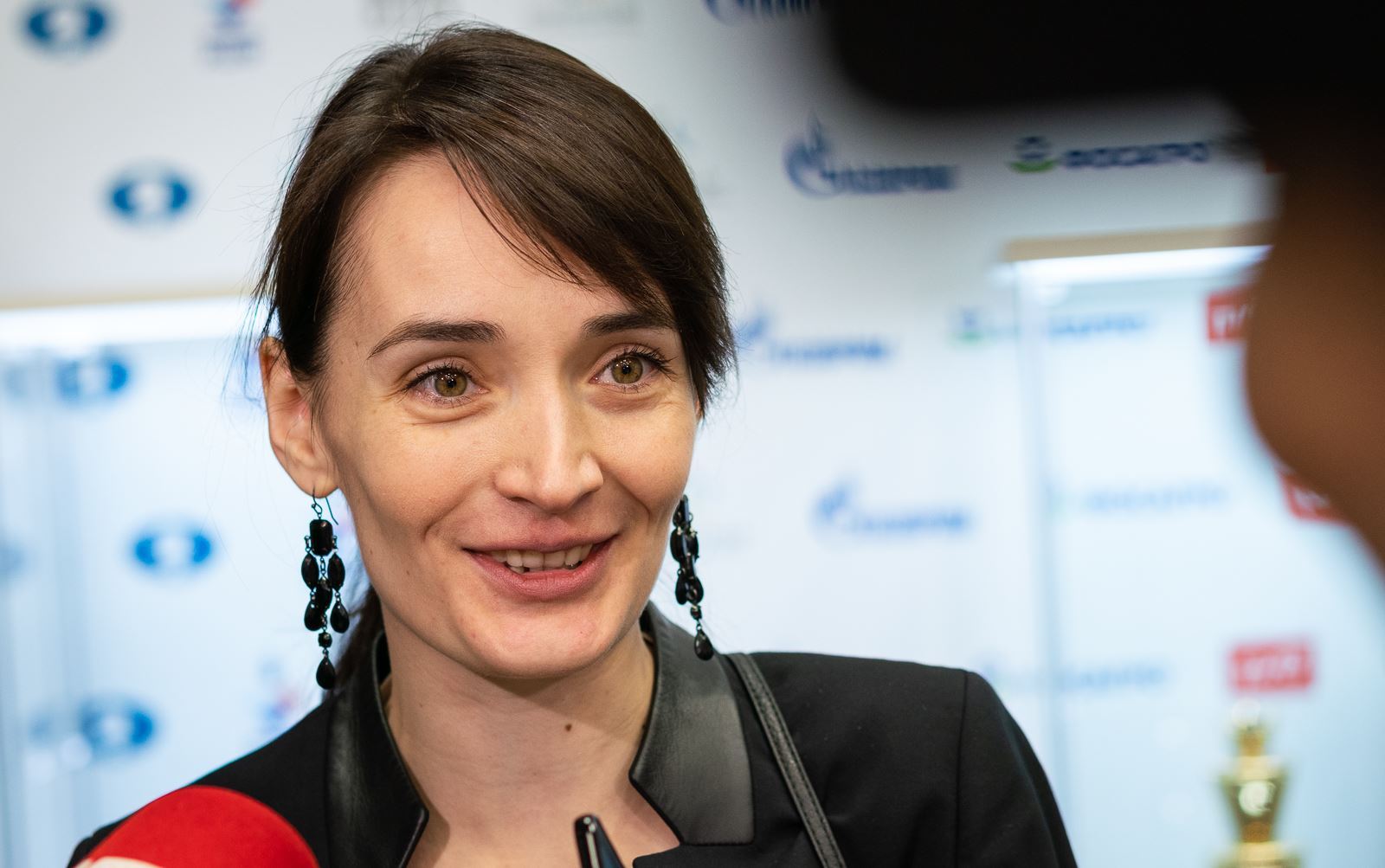 In competition of 125 players from 24 countries, Lagno Kateryna (RUS, 2560 blitz rtg) emerged on the top with score of 13.5 points and became a sole Winner of FIDE Women’s World Chess Championship after 17 played rounds fulfilled with fights and received the title of the Women’s World Blitz Champion for the second time in her career (2010,2018). After winning the silver medal in the Rapid Championship, Khademalsharieh Sarasadat (IRI, 2377 blitz rtg) became also the silver medalist in the Blitz competition with score of 13 points, while bronze medal went to Lei Tingjie (CHN, 2458 blitz rtg). 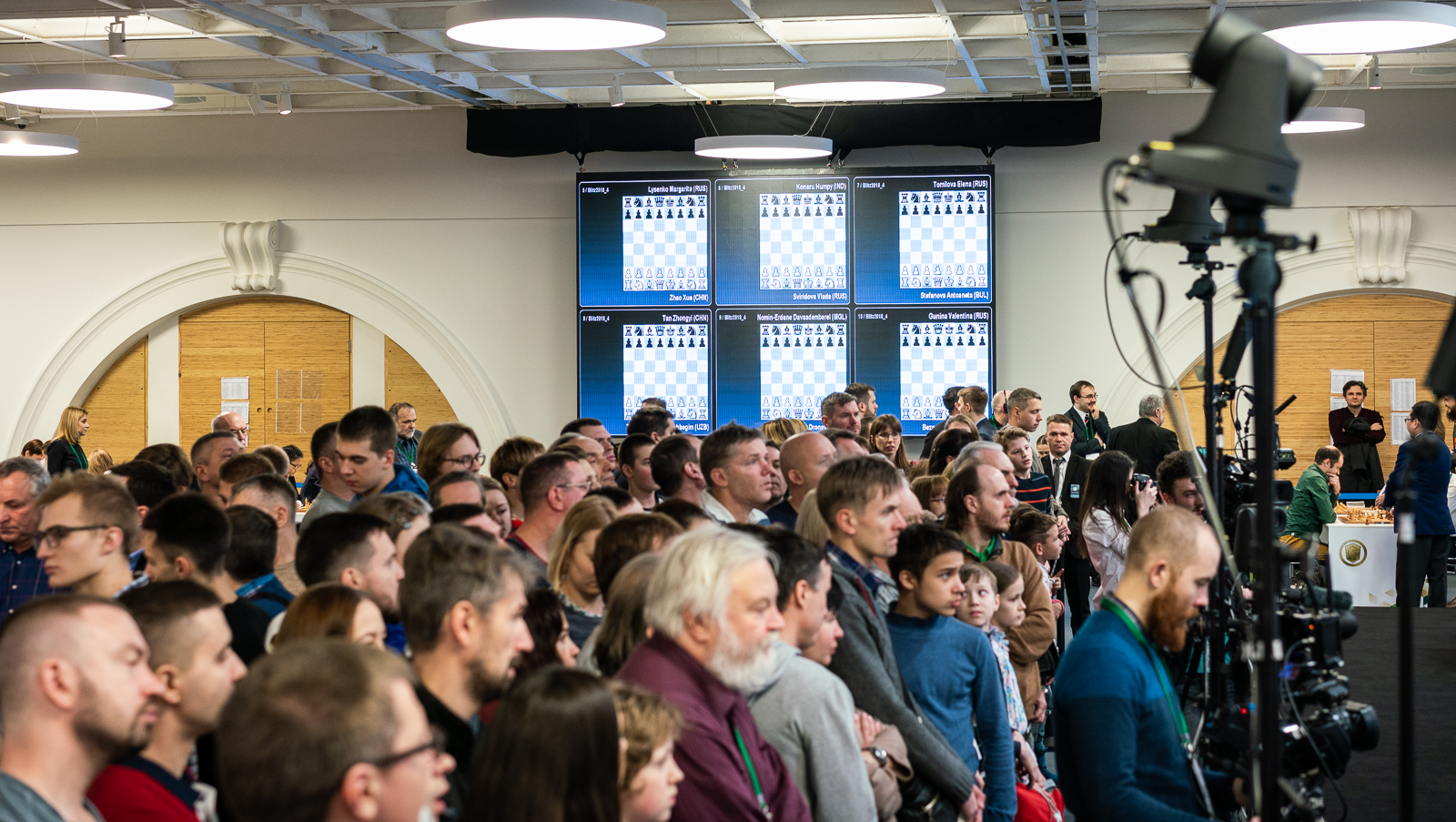 FIDE World Rapid&Blitz Chess Championships 2018 took place from 25th December-30th December in St. Petersburg, Russia, and Rapid Championship was played on 27th and 28th December, while the Blitz competition was played on 29th and 30th of December. The closing ceremony of the event took place yesterday evening, with attendance of FIDE President, Mr. Akrady Dvorkovich.