The European Chess Union 2nd Board meeting for 2019, took place on the 1st of June in Mamaia, Romania. 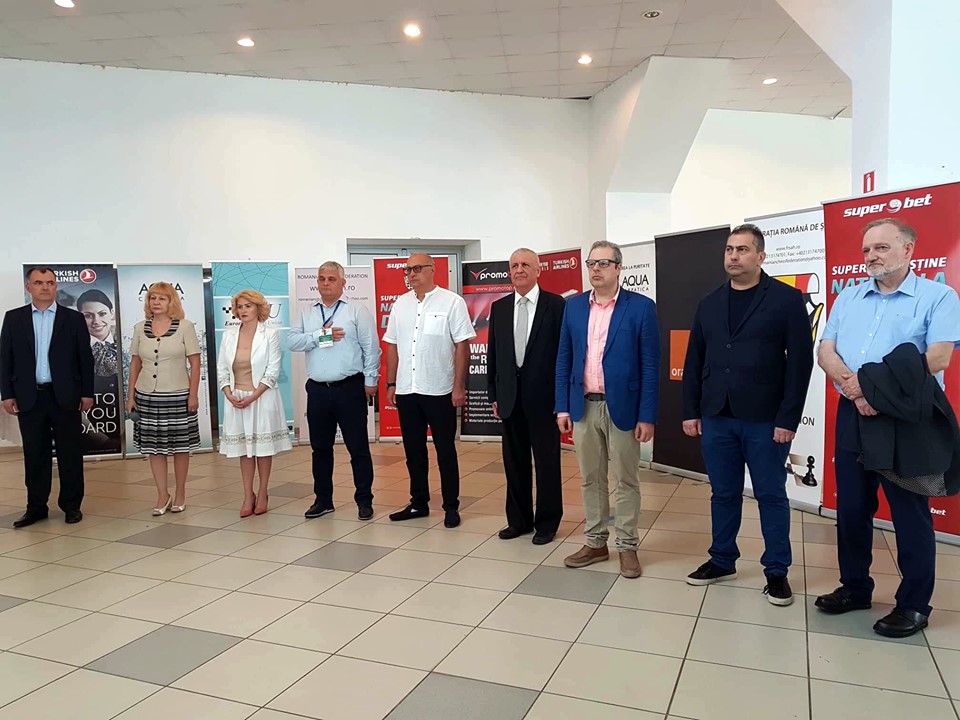 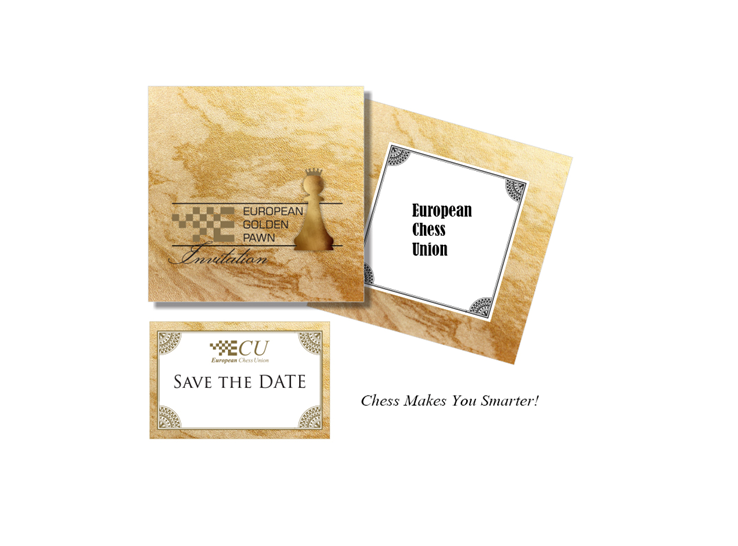 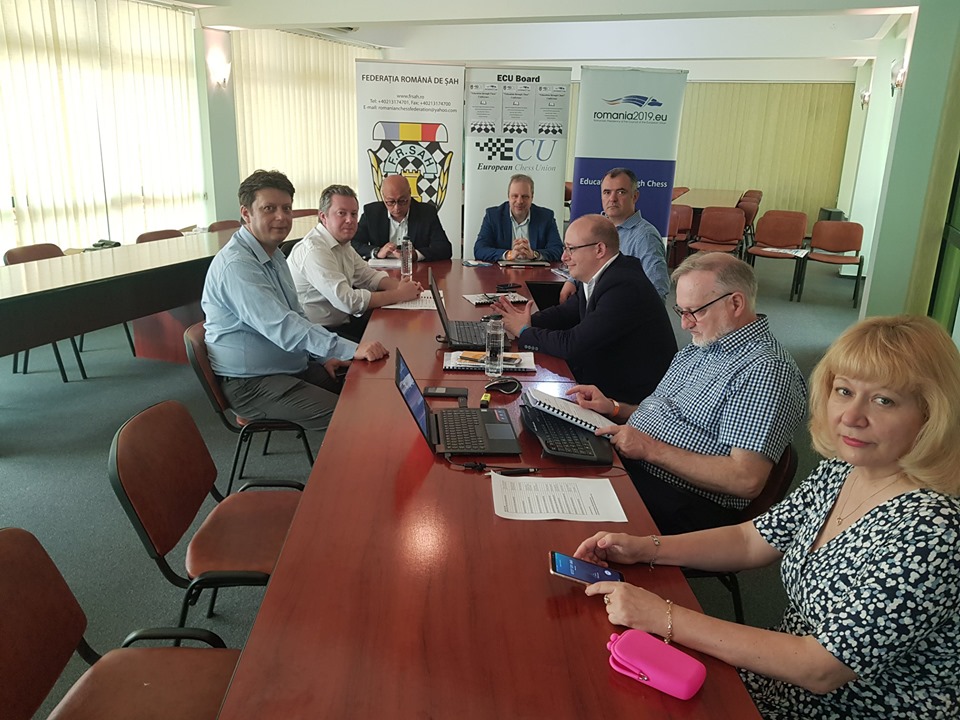 The Conference “Education through chess”, under the patronage of the Romanian Presidency of EU Council, took place on 2nd of June in Mamaia, Romania. CIS Projects from Romania, Turkey, Poland, Israel, Hungary, Sweden, Norway, Italy were presented and discussed.

European Chess Union, awarded Mr. Alexander Kostyev (RUS), President of International School Chess Union (ISCU) with the ECU Honorary Award for the 20 years of the Union establishment & their high contribution to the development of the #Chess in School programs and championships. 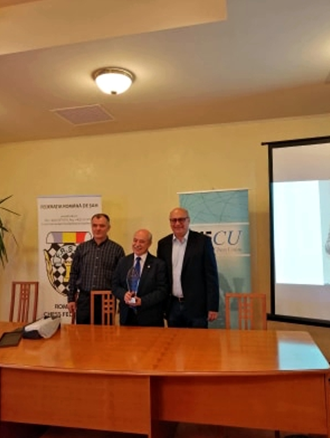