The European Chess Union Board meeting took place on 7th of December in Skopje, FYR of Macedonia. The meeting was held under excellent conditions in the hotel Aleksandar Palace during the European Individual Rapid & Blitz Chess Championship 2018. The President of the National Chess Federation, Mr. Blagoja Bogoevski, opened the meeting and welcomed the ECU Board in Skopje.

Program of Support in National and European Level

It was agreed that ECU in co-operation with the National federations-members will launch a program of communication in the ministerial level with the scope to boost the National chess programs supporting where is possible the members’ budgets through the National structures. Main point is to activate all members in chess projects assisting to financially strong, independent and transparent chess institutions.

A working group was created under the supervision of the ECU Vice President Mrs. Dana Reizniece – Ozola to establish contacts with the European Union institutions and submit proposals to the EU annual funding programs. ECU Board noted that EU is already one the biggest supporters of “Chess in Schools” projects approving a number of proposals as the “Castle project” and the “Chess & Mathematics” which results already have been adopted by the ECU Educational Commission. The preliminary work and the key actions for the main project to be submitted has already completed by the ECU Educational Committee.

The ECU Board emphasized the significance of standardization in various areas. Proposals discussed, planned and approved on the following directions: 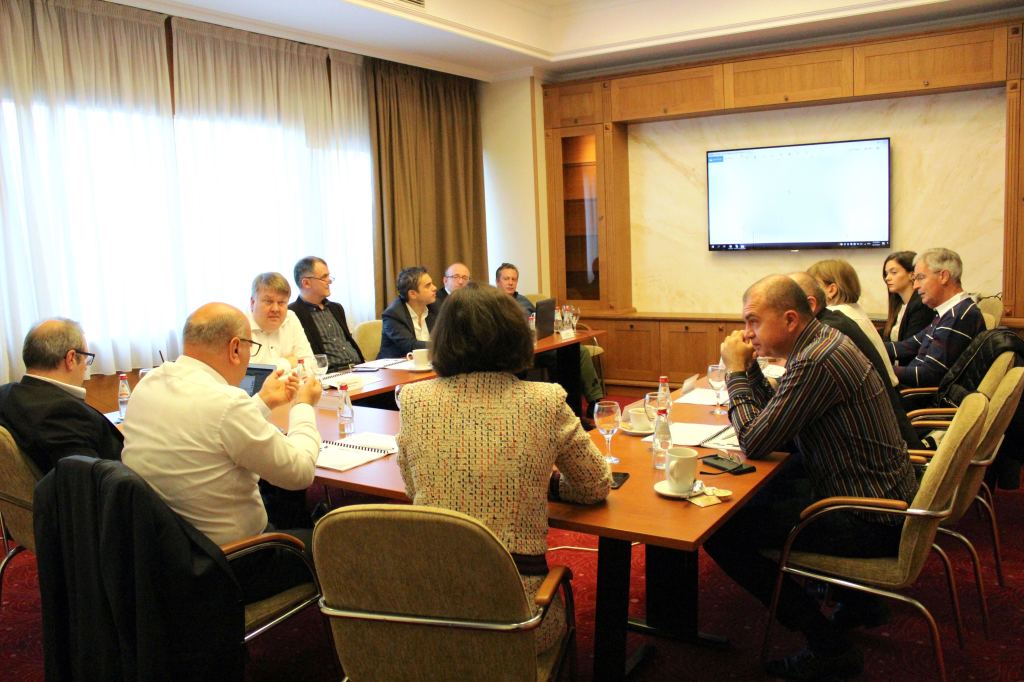 With reference to the decision of the ECU General Assembly 2018 in Batumi, Georgia and the postponement of bids decisions the ECU Board confirmed the ECU extraordinary General Assembly to be held in Skopje, FYR of Macedonia, during the European Individual Championship 2019, on Saturday 23rd of March with the following three (3) items:

The detailed invitation and the agenda of the meeting will be sent on due time.