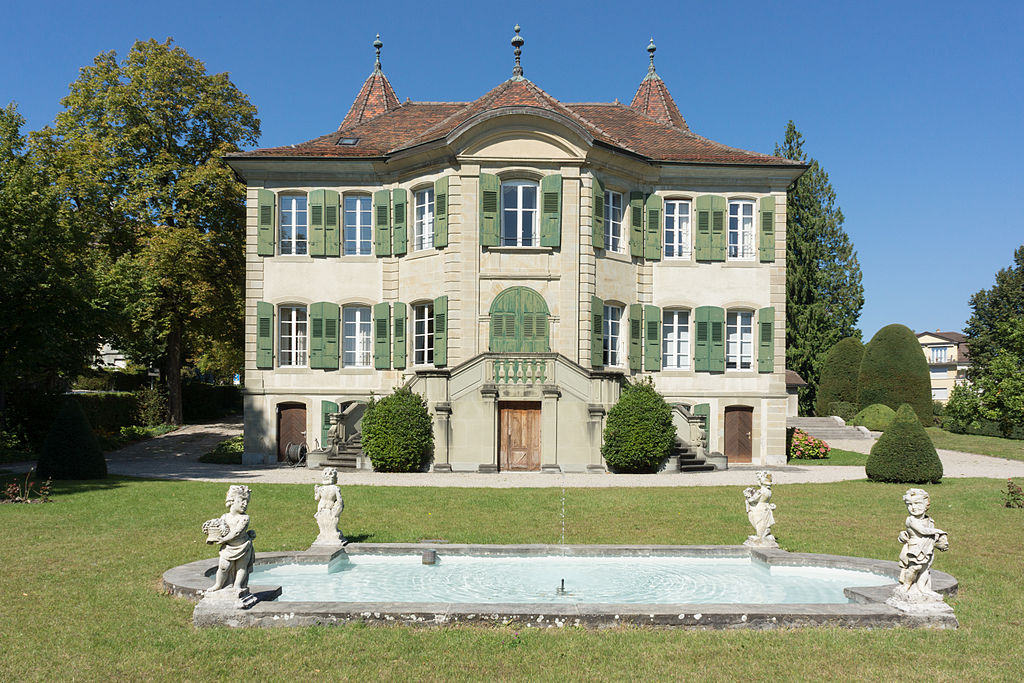 The Ruling was as follows:

ECU respects all decisions taken by CAS, the highest independent sport tribunal which has the jurisdiction to determine sports-related appeals.

CAS recognised that ECU acted in an entirely fair, proper and transparent manner.

More details and the CAS decision’s motivations will be communicated with the later publishment of the Arbitral full award. 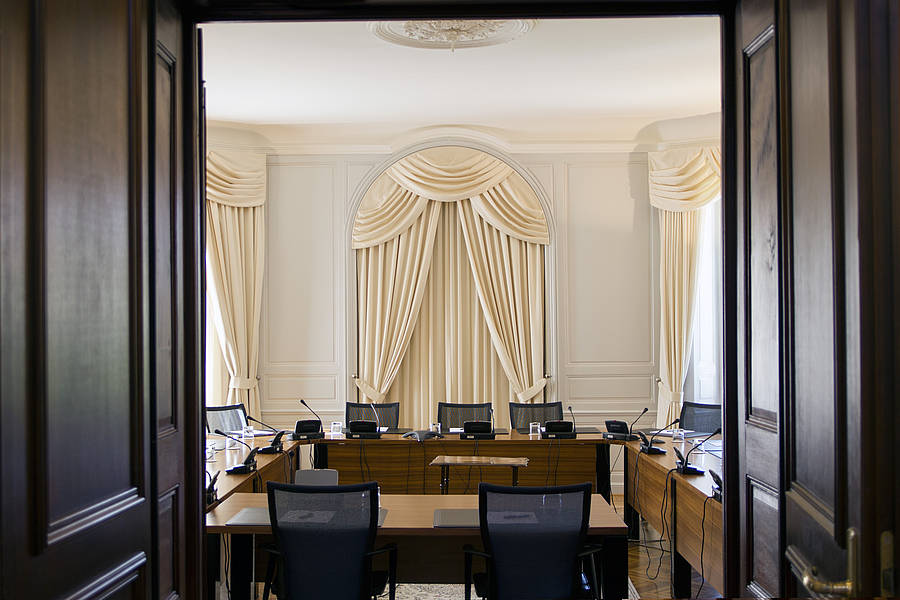