The ECU General Assembly was organized in Baku, Azerbaijan on 10th September 2016, during the 42nd Chess Olympiad, as part of 87th FIDE Congress. 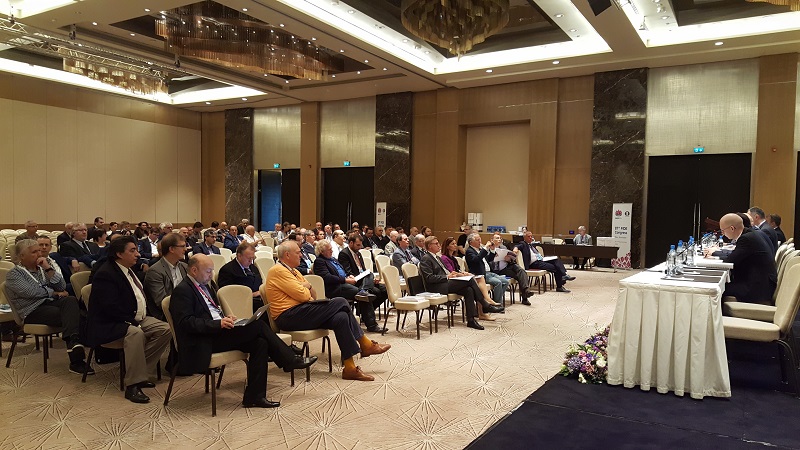 The meeting took place under excellent conditions in the Fairmont Hotel. 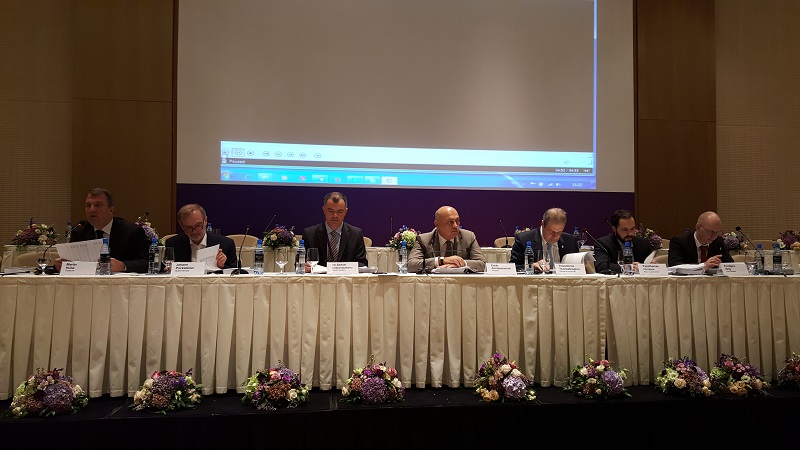 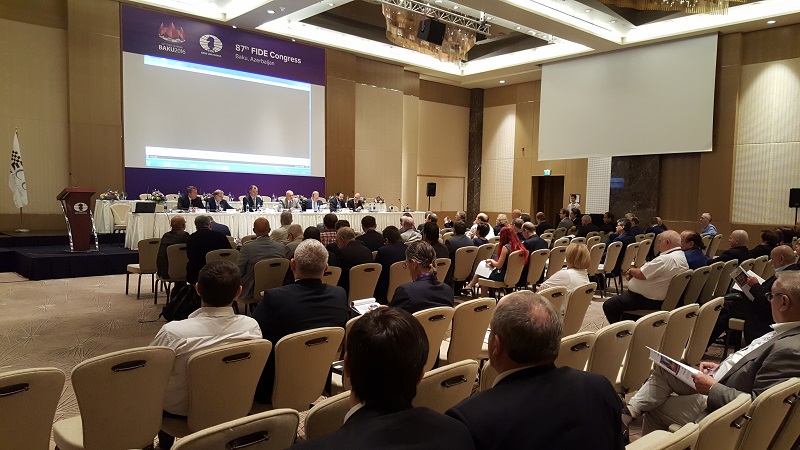 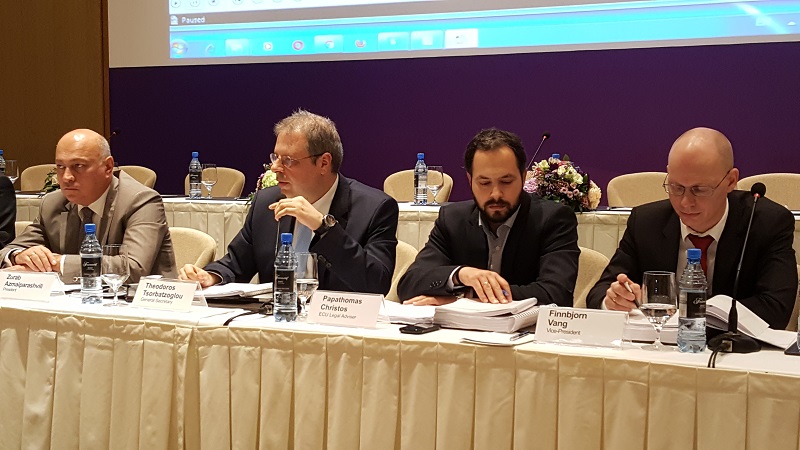