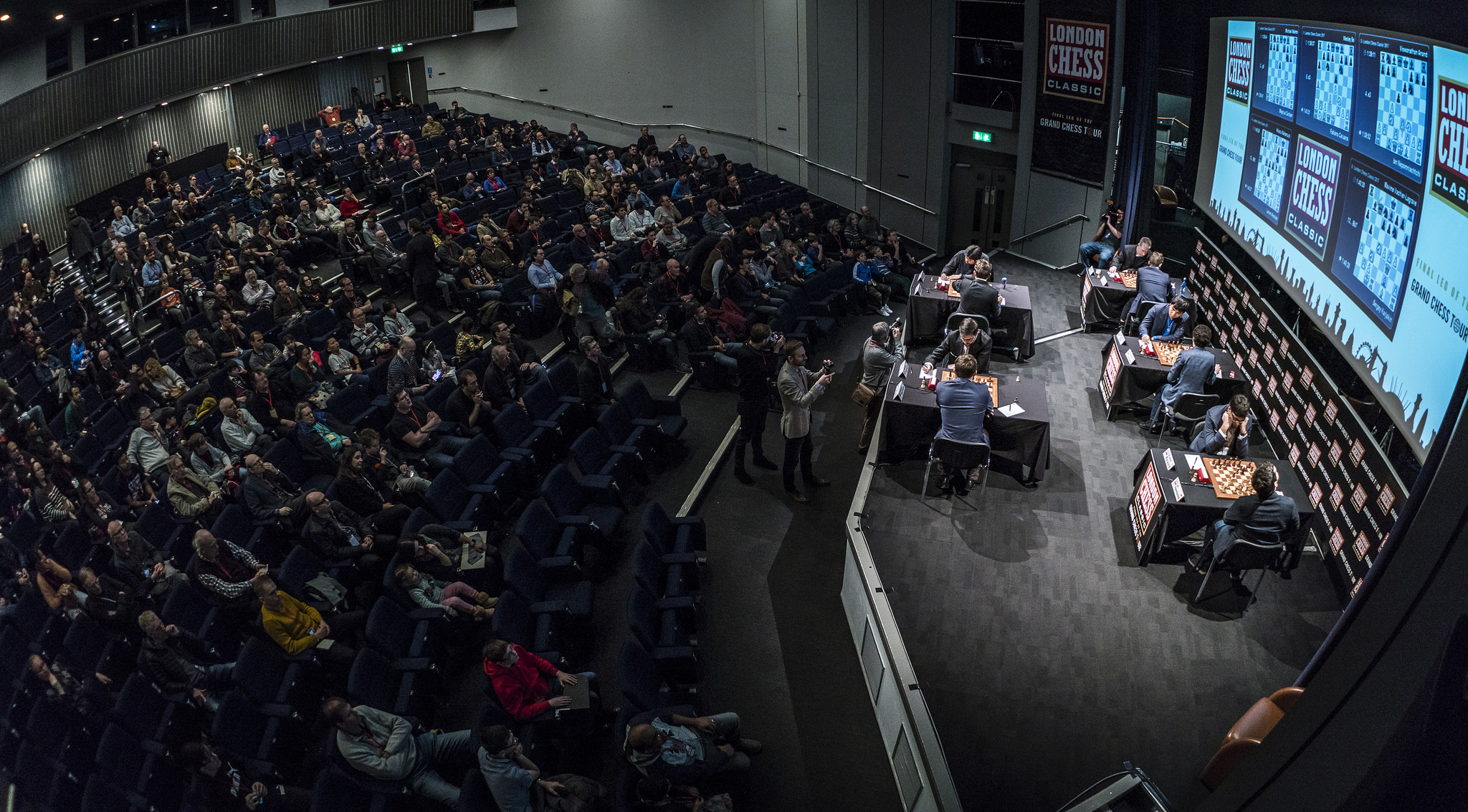 Fabiano Caruana (USA, 2799) became the Winner of the London Chess Classic 2017 in the very intense finish of the tournament which came to the tiebreak match which determined the Champion. 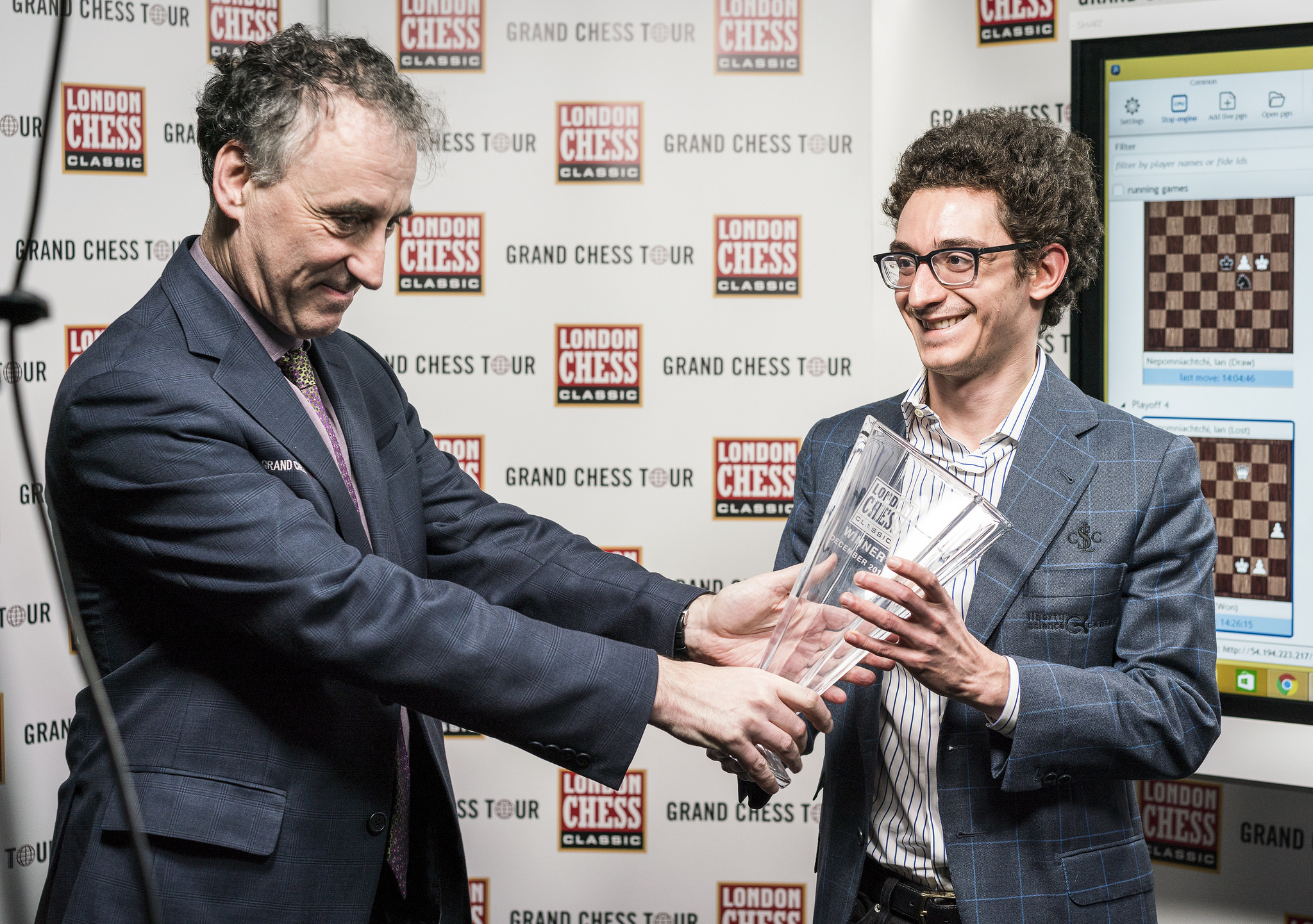 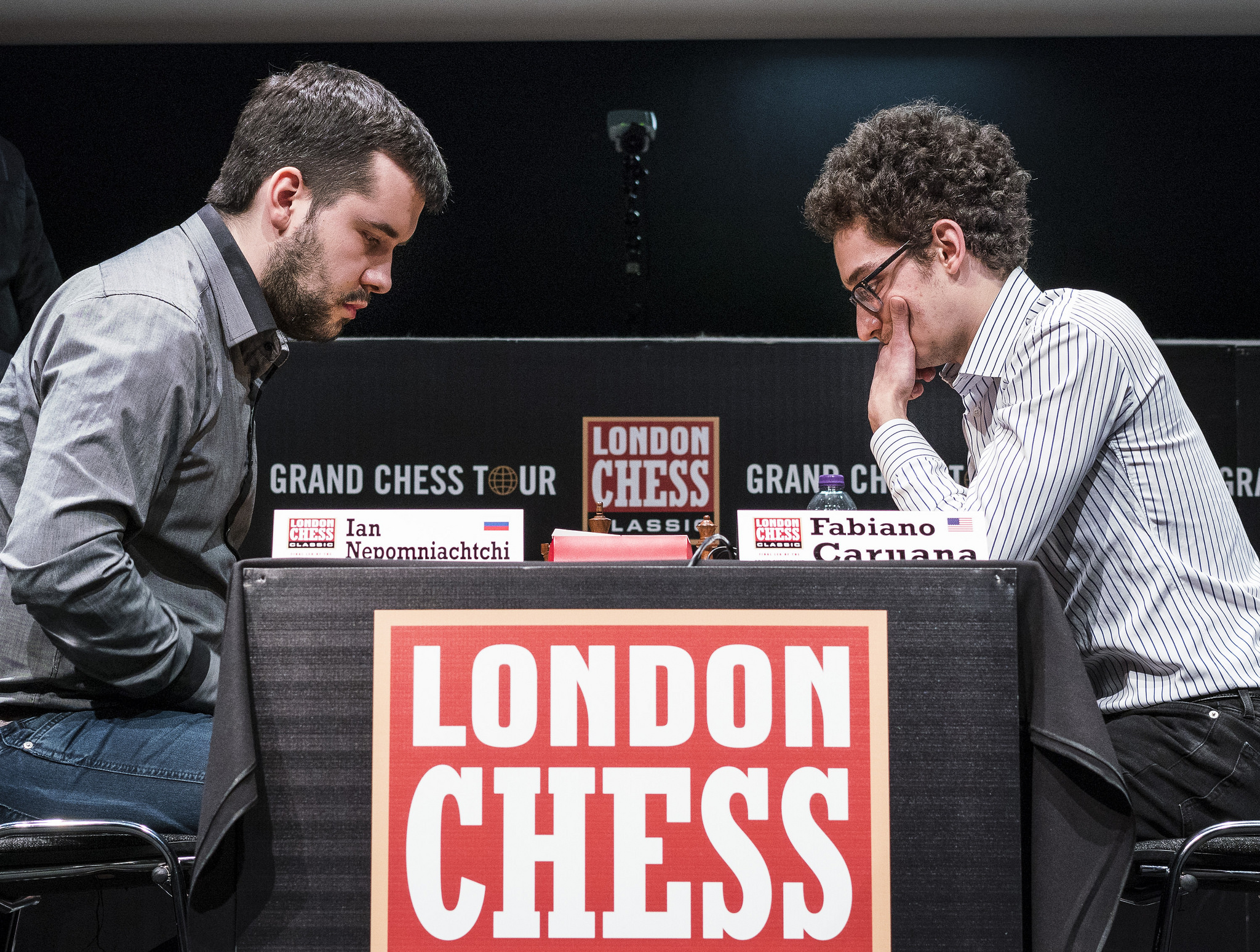 First two games played by the rapid time control ended in a draw after very intense struggles, when Caruana sharped the things but didn’t manage to win the winning position in the 3rd game played by the blitz time control. And just before the spectators expected the Armageddon game to be the last and decisive, Nepomniachtchi got stuck in troubles and forced to resign. This victory crowned Fabiano Caruana as the Winner of the London Chess Classic 2017. 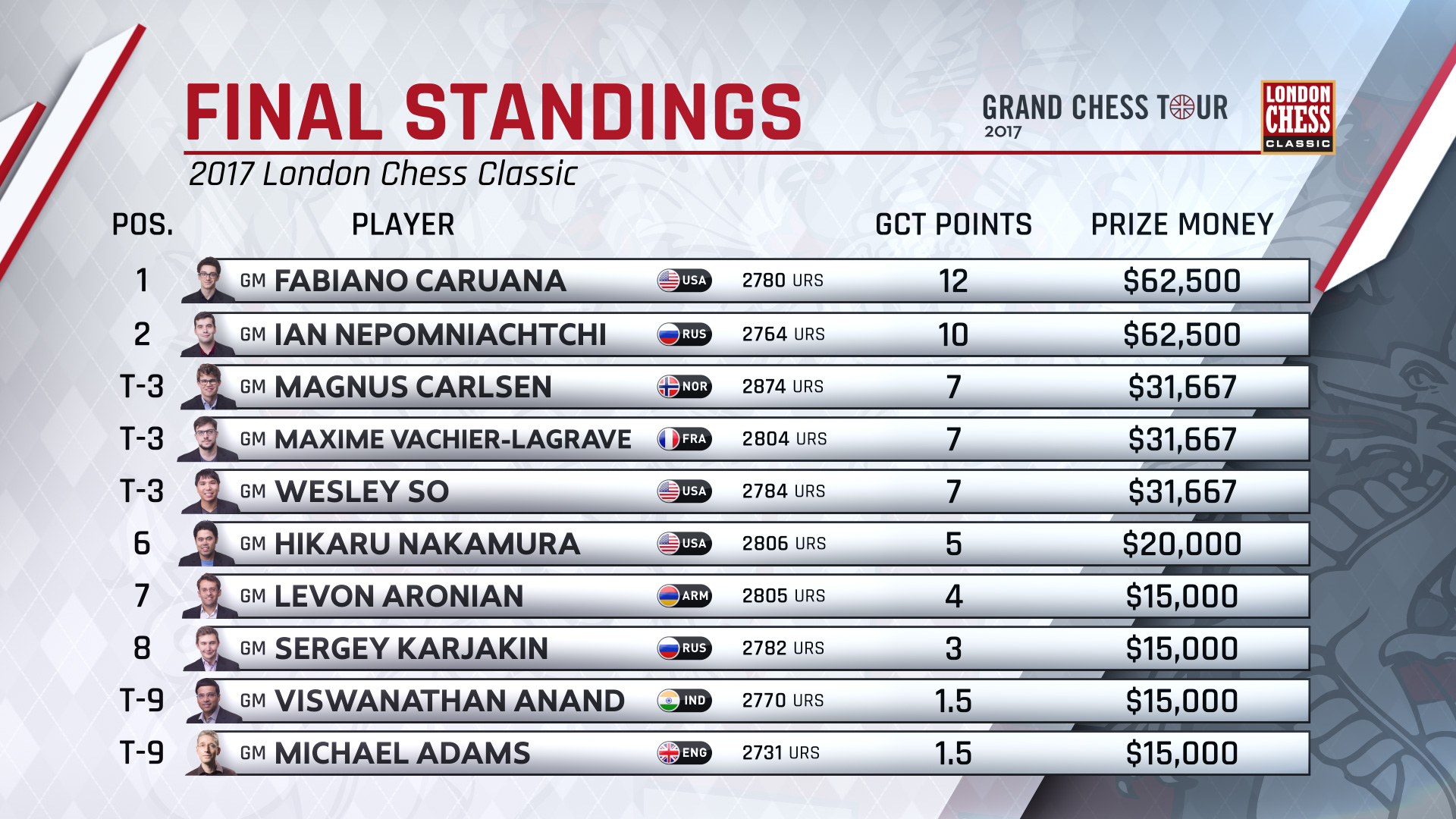 Magnus Carlsen (NOR, 2837) reserved the third place at the event by winning in the last round the game played against Aronian Levon (ARM, 2805)  which was enough to achieve 41 GCT points and became the Winner of the Grand Chess Tour 2017.

The London Chess Classic 2017 took place in Olympia Conference Center in London, England, from 1st-11th December. The event was played in 9 rounds, Robin round system, with time control 100 minutes for 40 moves, followed by 60 minutes for the rest of the game with an increment of 30 seconds per move starting from the move one. 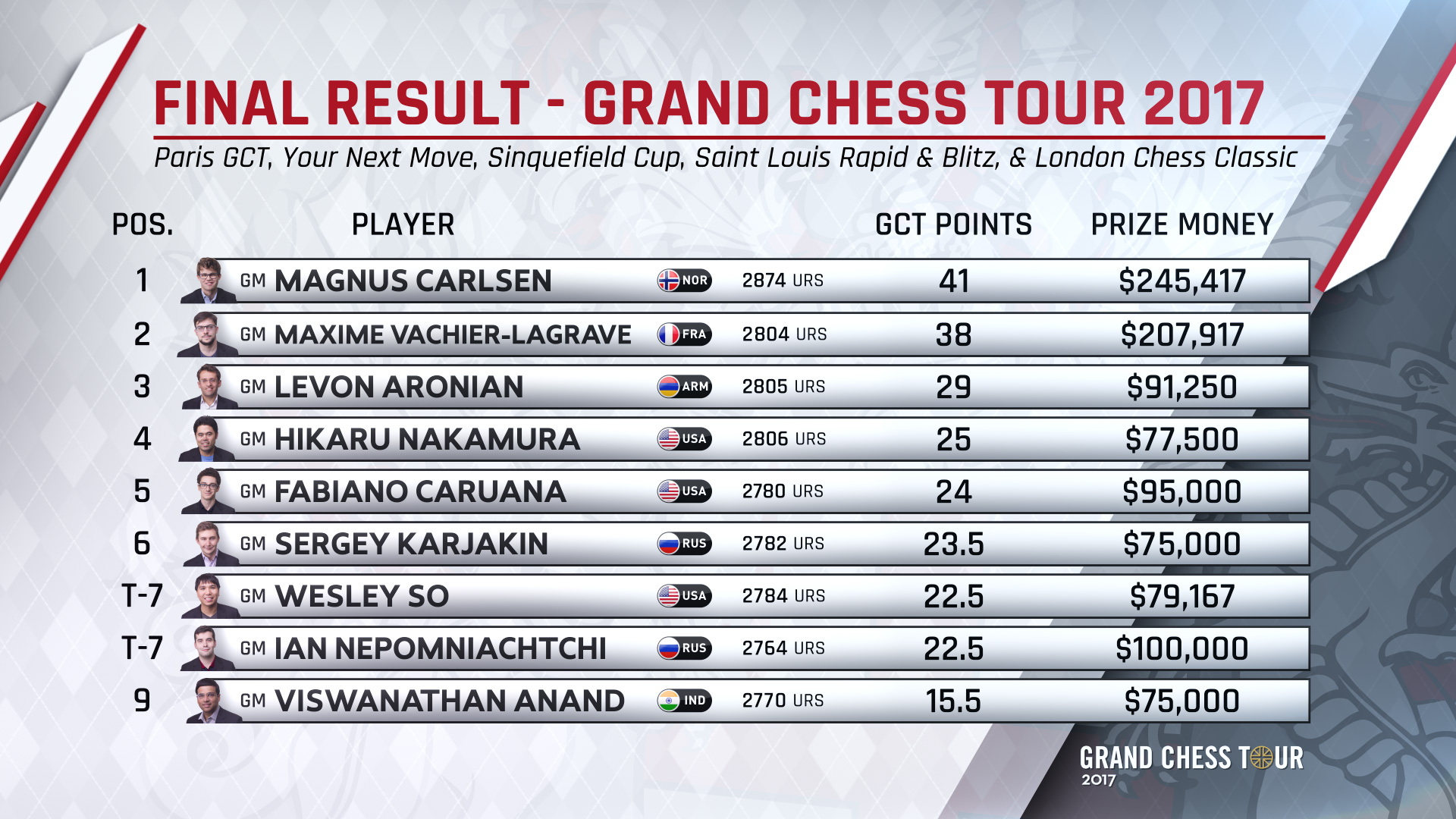 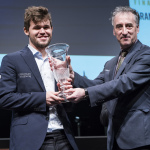 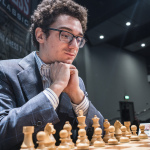 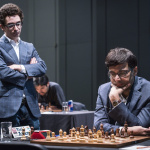 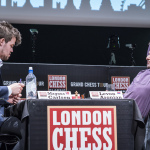 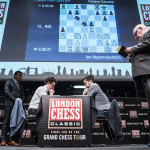 The 5th edition of London Chess Conference took place from 2nd-3rd December and comprised of two days of interactive presentations, workshops and debates with a main theme- Scholastic Chess, using chess for educational purposes.The Conference brought together eighty activists and researchers from 24 countries during the first weekend of the London Chess Classic.

Main conclusions made during the debates and discussions are: 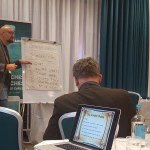 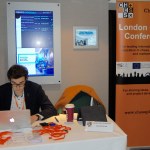 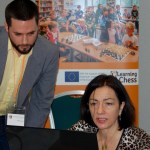 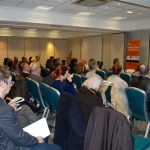 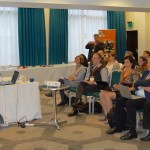 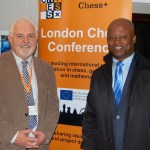 The 5th London Chess Conference was sponsored by Chess in Schools and Communities (CSC) and the European Chess Union (ECU). Erasmus Plus contributed towards CHAMPS project members attending the conference.

The event was organized by: Chess in Schools and Communities, European Chess Union, Erasmus Plus CHAMPS project.