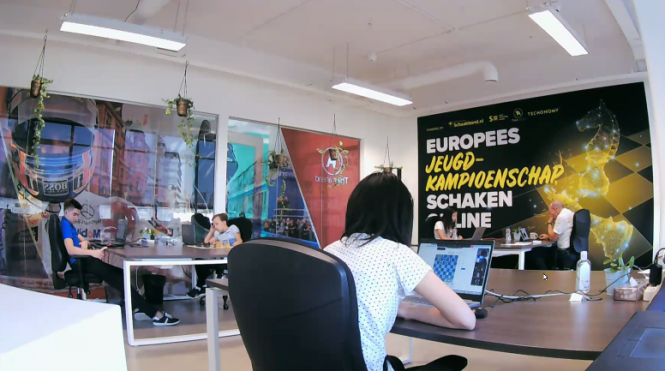 1. European Youth Chess Championship is a mass competition (with 2000 participants, players, coaches and accompanying persons).
2. The situation with Covid19 in Europe is still unstable.
3. The youth event involves U18 players, the overwhelming majority of whom have not yet been able to have the choice to be vaccinated, while the new virus mutations are spreading rapidly at a young age.
4. According to the survey conducted by ECU, several major federations have indicated that they are only willing to participate in European Youth if the situation regarding Covid19 has improved significantly, or they will not participate this year anyway.

Under these circumstances it would be imprudent to announce and extend an invitation for such a major event for late October, especially as many players and families are constantly in uncertainty as to whether the event will even take place and whether they will be able to travel at all due to travel restrictions.

However, ECU and after consultation with National Chess Federations believes that Youth Championship 2021 should continue to be held in hybrid mode. The championship will be held between October 15 and November 5, the same time period that was scheduled for the championship in Antalya. The exact days, format and time control will be announced soon, but the event will be considered FIDE rated and the official European Champions will be announced for 2021. There will be no term for foreign referees, so the need will be met by the referee lists of the National federations in accordance with the provisions of FIDE and ECU for hybrid events.