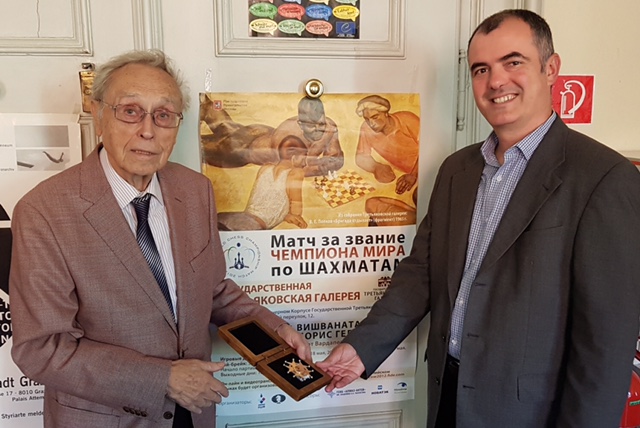 Prof. Kurt Jungwirth served as President of European Chess Union for 12 years, from 1986 to 1998. He has retired in 2017 after his 46-years presidency of the Austrian Chess Federation. 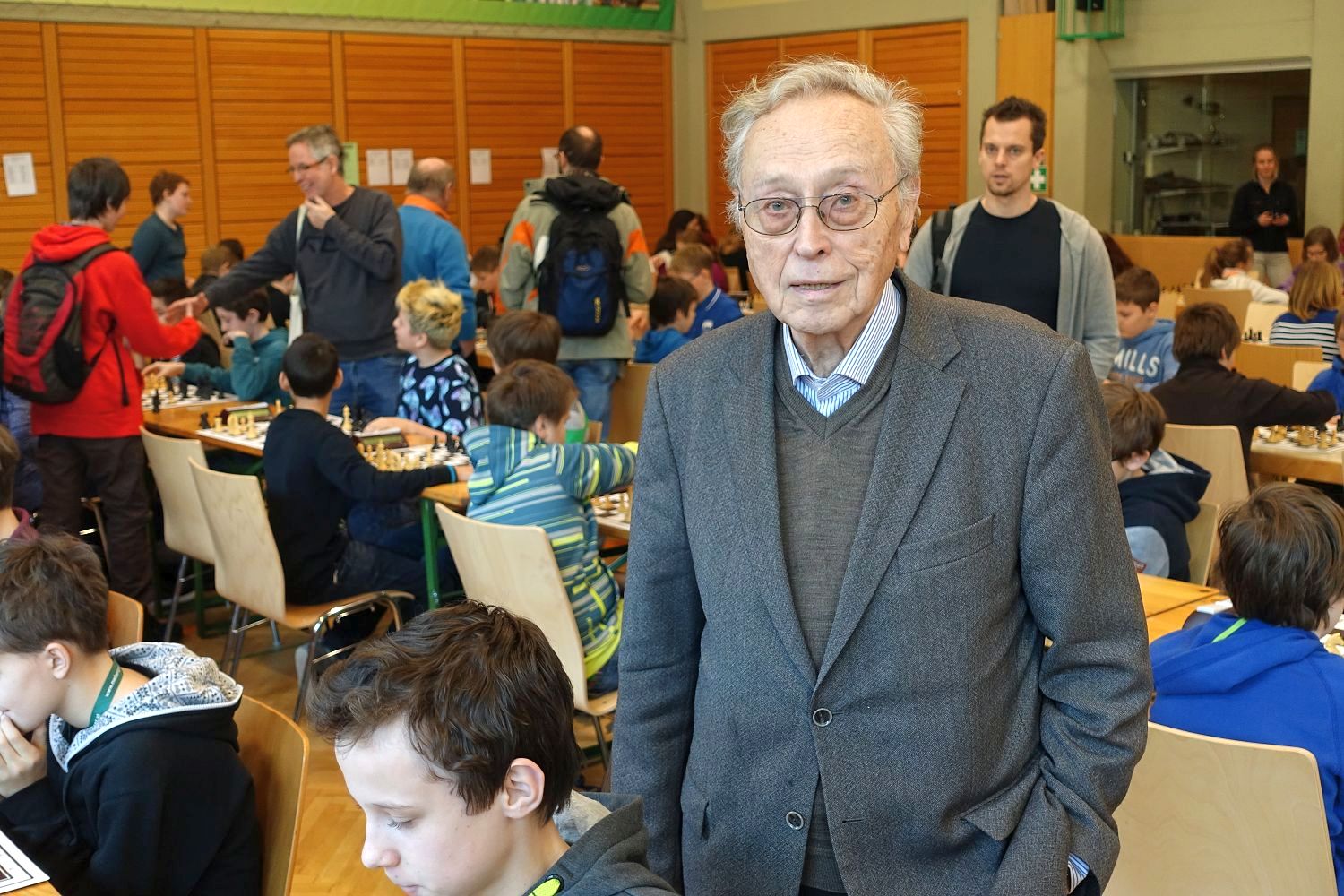 Two years ago,  Prof. Kurt Jungwirth was honoured by the European Chess Union for his contributions to the international chess movement and was awarded with the ECU medal of Honour. 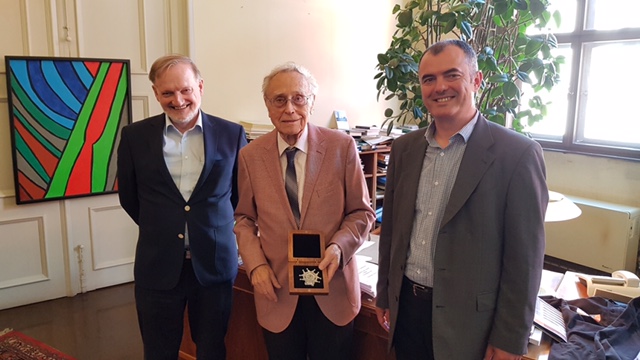 Professor Kurt Jungwirth was the Professor of Romance Studies at the University of Graz, until he was appointed as a Provincial Councilor for Culture in the Provincial Government of Styria in 1970. From 1985-1991 he was the Deputy of the Governor. In the field of culture he created the Styriarte in 1985. Until the end of 2006 he was president of the cultural festival “Styrian Autumn”.

In 2007, Federal President Heinz Fischer awarded Prof. Kurt Jungwirth the Great Golden Medal of Honor for his services to the Republic of Austria. 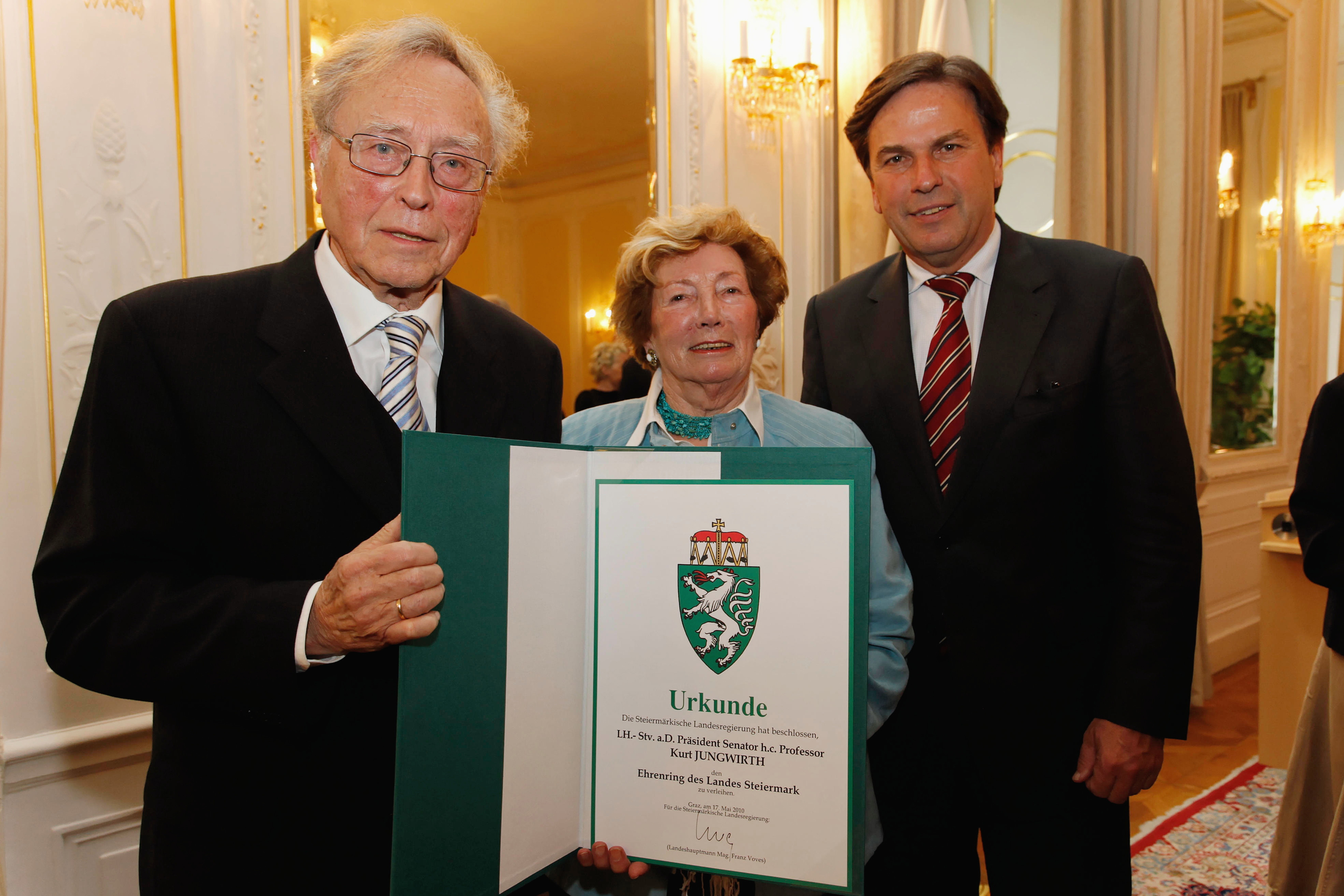