Four rounds have been played at the 5th European Small Nations Team Chess Championship which takes place in Holiday Inn Hotel in Andorra la Vella, from 11th to 19th November. 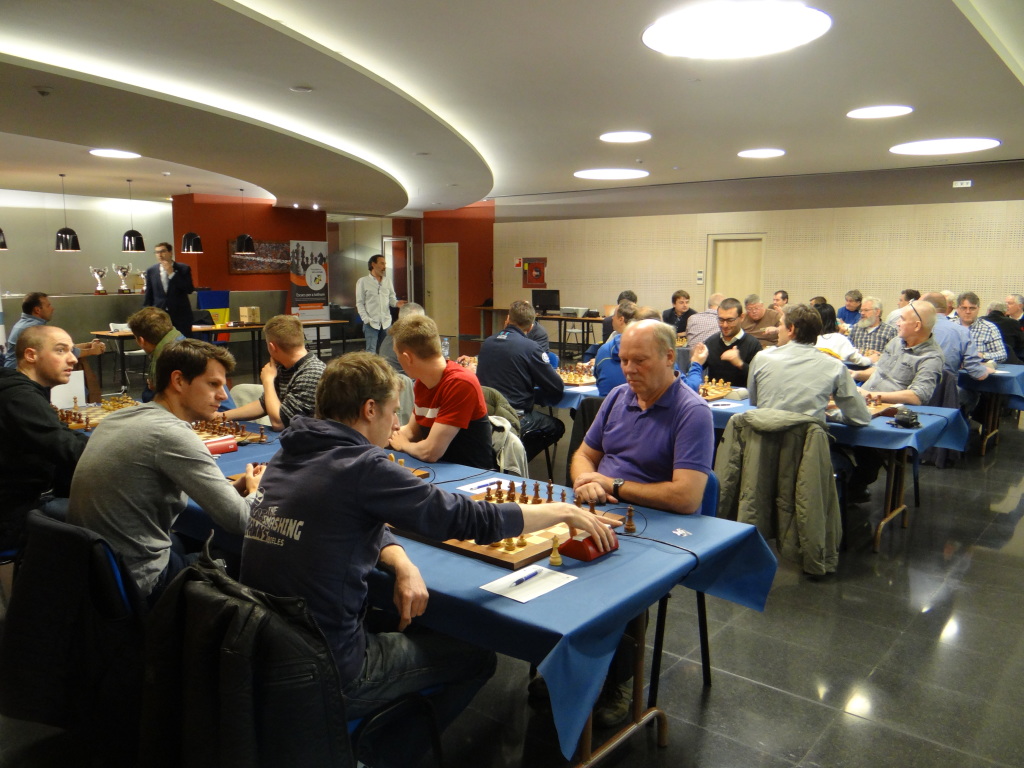 Before the start of the 4th round, the participants visited Ordino and Areny-Plandolit Museum, where they took breakfast and used a short break time to meet the beautiful environment of Andorra.

In the afternoon, at 16:00 (local time), the players got back to their games and to the harsh struggles for the title of 5th European Small Nations Team Champion. 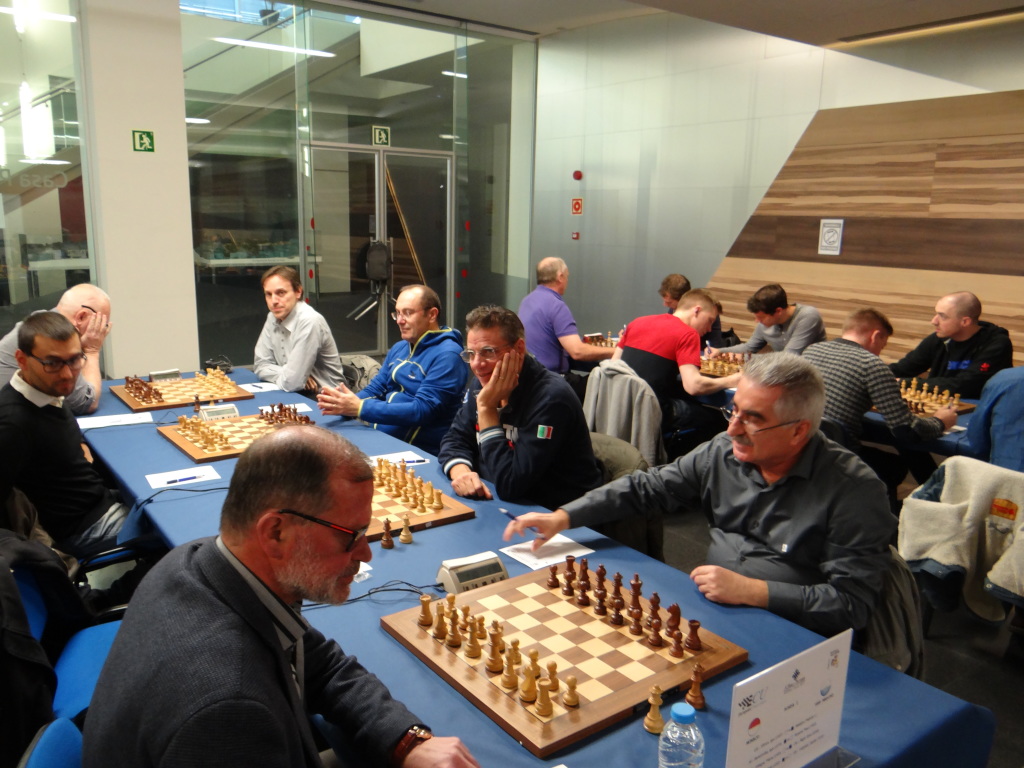 After four played rounds at the Championship there is no sole emerged leader. The teams of Monaco and Andorra tie for the first place, each with all the victories and a maximum score of 8 match points. The third place is currently in hands of Faroe Islands which lags behind with only one match point less than the heads. 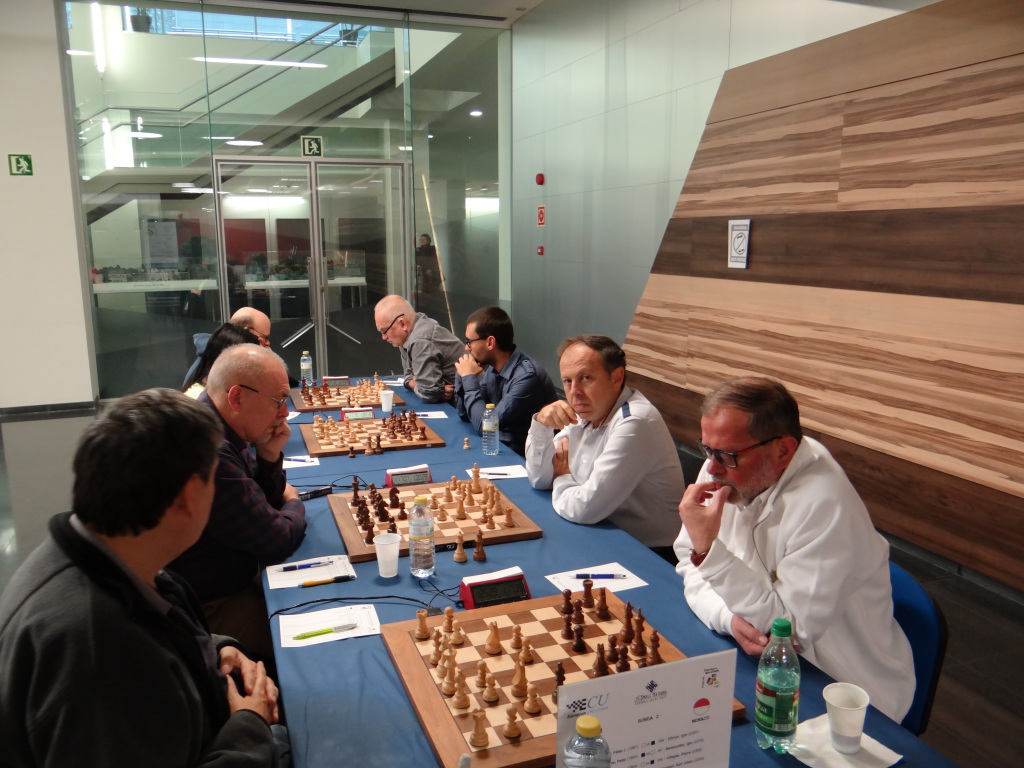 Two games are on today’s schedule. The 5th round starts at 10:00 (local time), while the 6th round will take place at 17:00. The Organizers provided live broadcast of all games, which can be followed through the Official website of the Championship or here.

The pairings for the 5th round are: Monaco- Malta, Faroe Islands- Jersey, Cyprus- Liechtenstein, Andorra- Guernsey and Luxembourg- San Marino. 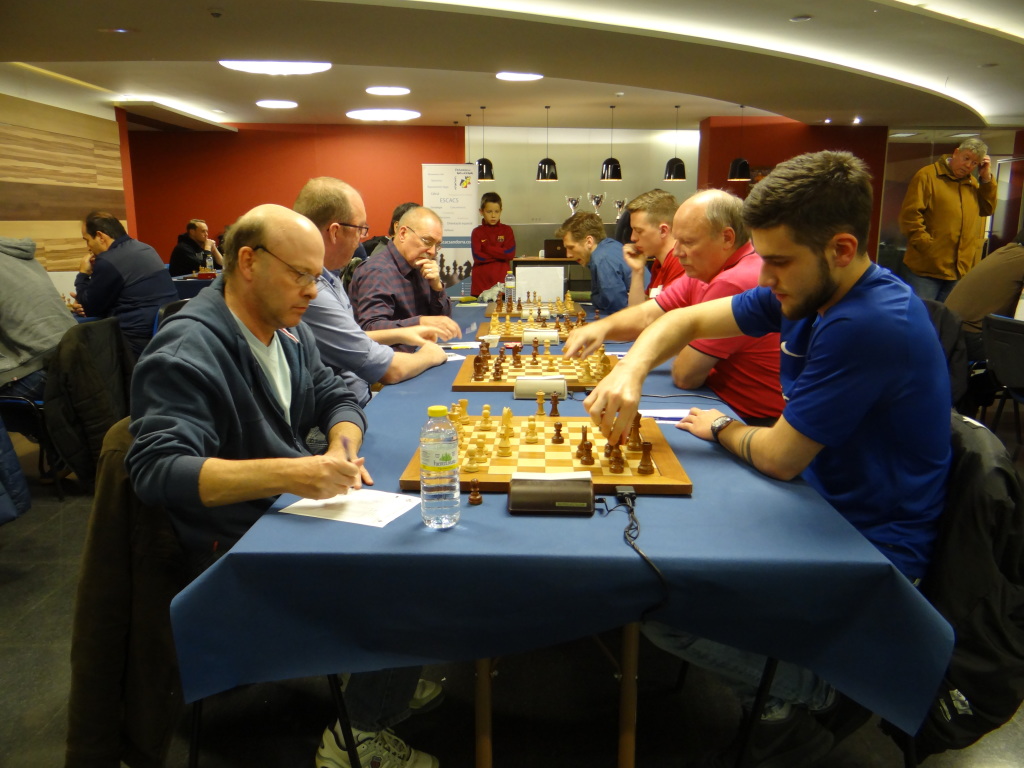 The Championship is played as a 9 round Robin tournament, with time control 90 minutes for 40 moves plus 30 minutes for the rest of the game, plus 30 seconds increment for every move played starting from the first move.

The ECU President, Mr. Zurab Azmaiparashvili is arriving in Andorra tonight and will follow the rest of the rounds.

The event is organized by the Chess Federation of Andorra with the support of the European Chess Union. 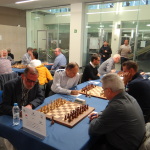 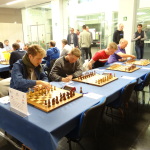 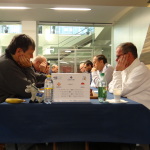 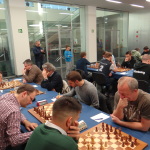 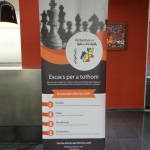 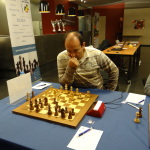 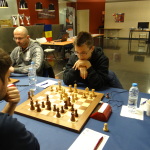 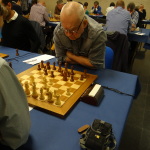 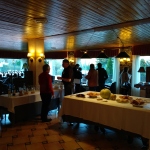 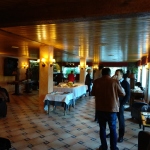 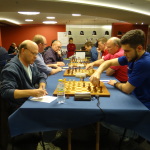 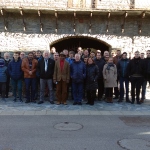