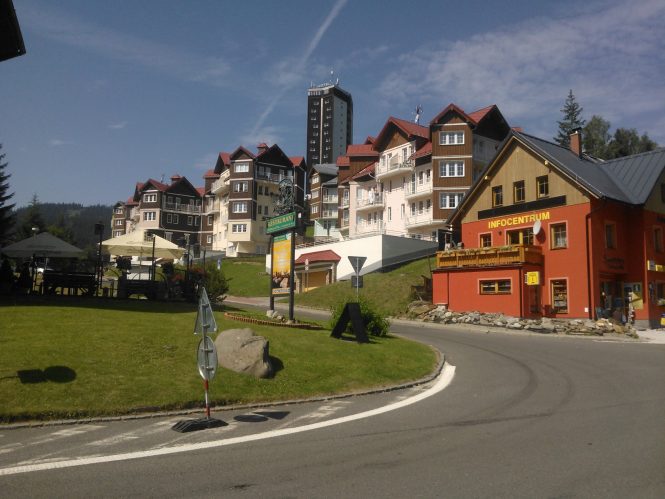 The event is open for citizens of a member state of the European Union or of a Schengen state. Each federation can register one player, a boy or a girl, in each of the categories: U8, U10, U12, U14, and unlimited number of extra (additional) players.

The 20th EU Youth Chess Championships will be played according to the Swiss System in 9 rounds. The rate of play will be according to FIDE regulations 90 min for the whole game + 30 sec increase for each move played.

Registrations shall be done online by filling the registration form and sending it on the following email address: zdenek.fiala@chess.cz. The registration deadline is 25th July 2022.

The event is organized by Czech Chess Federation under the auspices of European Chess Union.