The 1st School Internet Championship of European Chess Union was played on 16th and 23rd of November 2017 in two categories: U11 and U17.

In U11 section, 22 teams from 7 federations participated the Championship, which was played on 16th November. After 7 played rounds, and tough struggles, the first place went to the team of the 2nd Gymnasium of Saint Petersburg from Russia, who won all the matches and achieved the perfect result with 14 match points. Second place came to School 2101 Moscow from Russia, thanks to the better tie-breaks than third Lyceum MT Novorossiysk from Russia who had the same score of 11 match points. 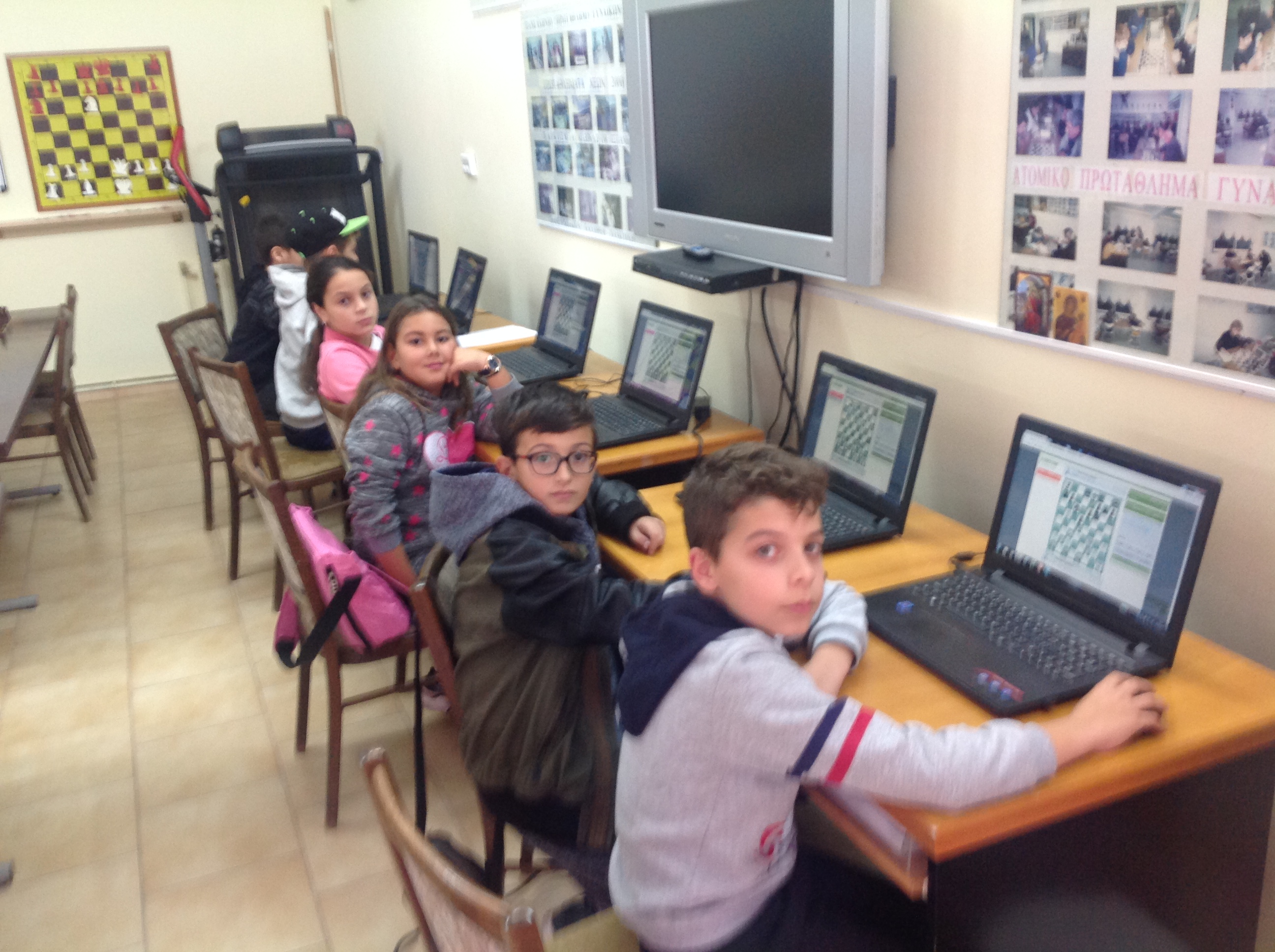 2nd Gymnasium of Saint Petersburg from Russia took another crown in the category U17, with a result of 12 match points and better tie-breaks than School of Poykovsky, who achieved the same score, but finished the event as the first runner-up. Third place went to Classical Lyceum of Kemerovo, from Russia, with score of 10 match points. 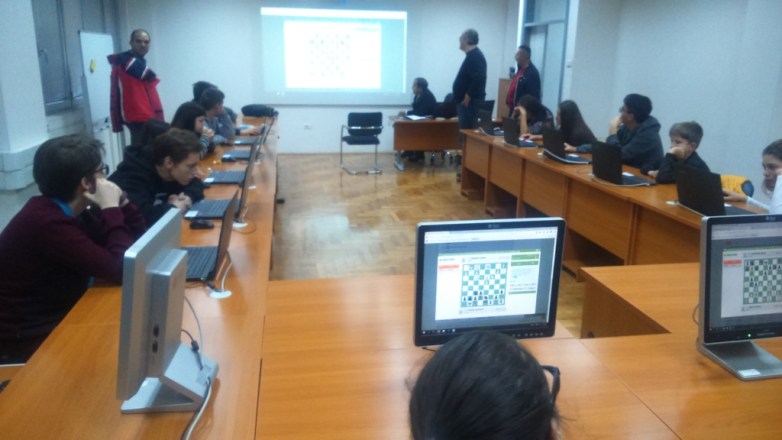 The Winners of the each category are invited to European School Chess Championship 2018 where they will be free of charge for the Accommodation.

Each team consisted of 4 players, 2 boys and 2 girls. The Championship was played online, on 16th November for the U11 category and on 23rd November for section U17. 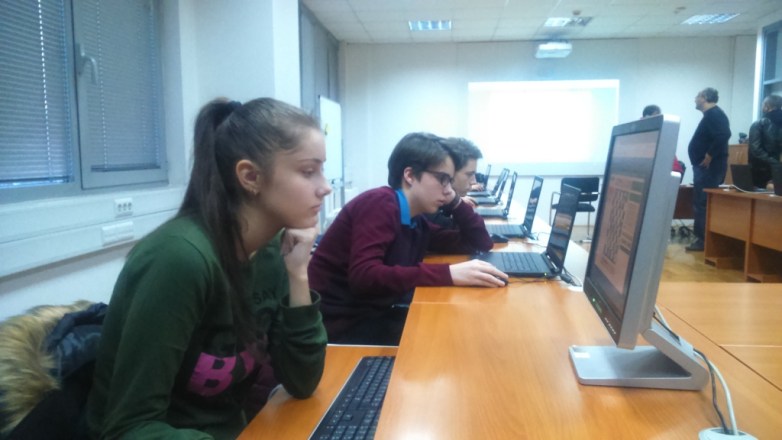 European Chess Union and ECU Educational Commission launched for the first time the European Schools Internet Chess Championship as the first online team tournament under the ECU patronage and organization. The main idea of the Championship is to promote chess in schools and to expand area of playing chess and bring the official ECU tournaments more accessible to all the youngest chess lovers. 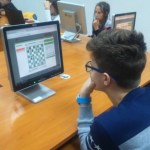 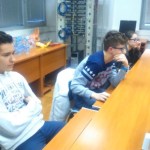 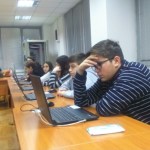 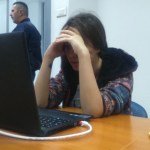 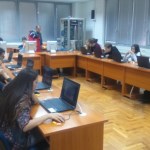 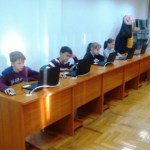