WIM Yuliya Shvayger (ISR 2415) drew with IM Inna Gaponenko (UKR 2415) in the top encounter of the 5th round and remained the leader at European Individual Women’s Chess Championship 2016 in Mamaia. 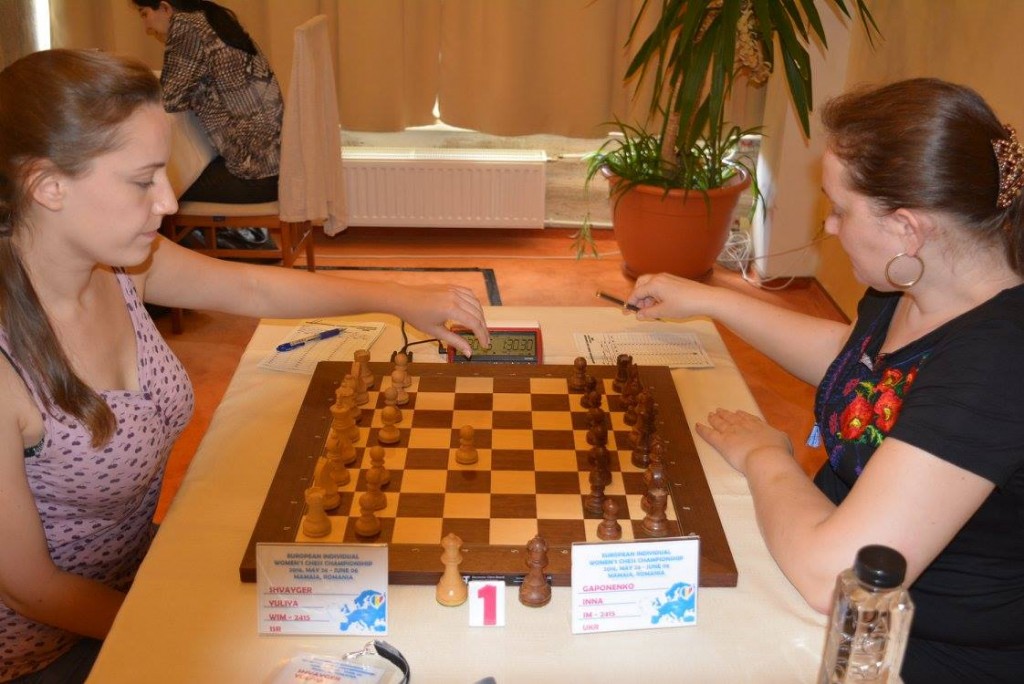 The game was one of the first to finish, opponents quickly exchanged the pieces and the draw was made in 28 moves.

IM Ekatarina Atalik (TUR 2408) also drew on the second board with WGM Aleksandra Goryachkina (RUS 2485) in a little more complicated game, where it seemed the Russian was having the upper hand, but with massive exchange in the time trouble the position got equalized. 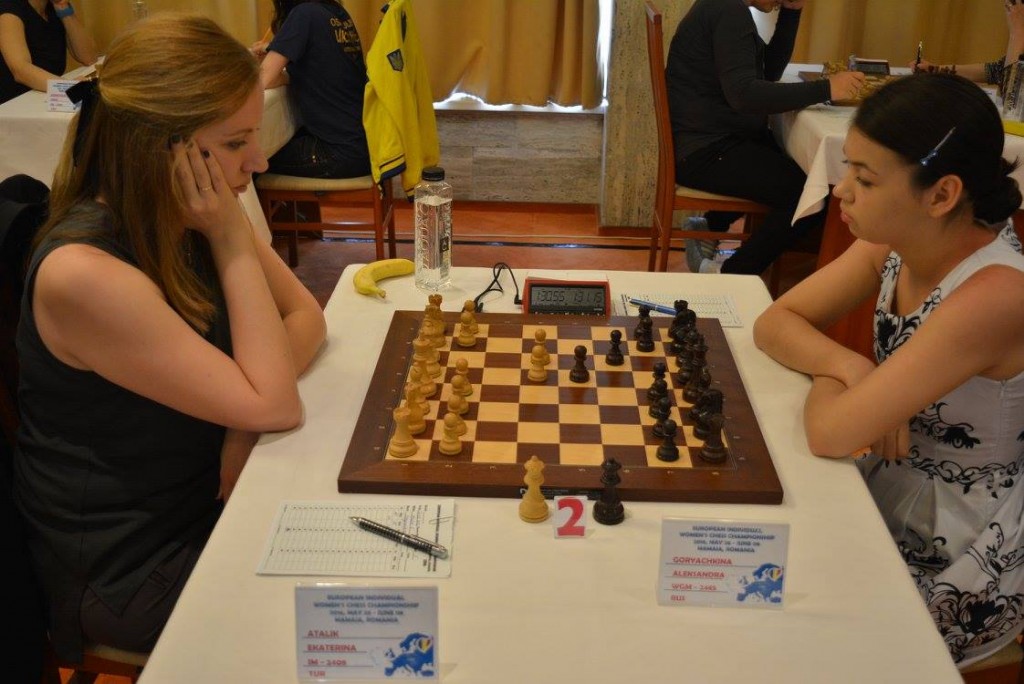 The top seed GM Antoaneta Stefanova (BUL 2507) defeated IM Daria Charochkina (RUS 2362) and will face the leader Shvayger in the top clash of the 6th round. 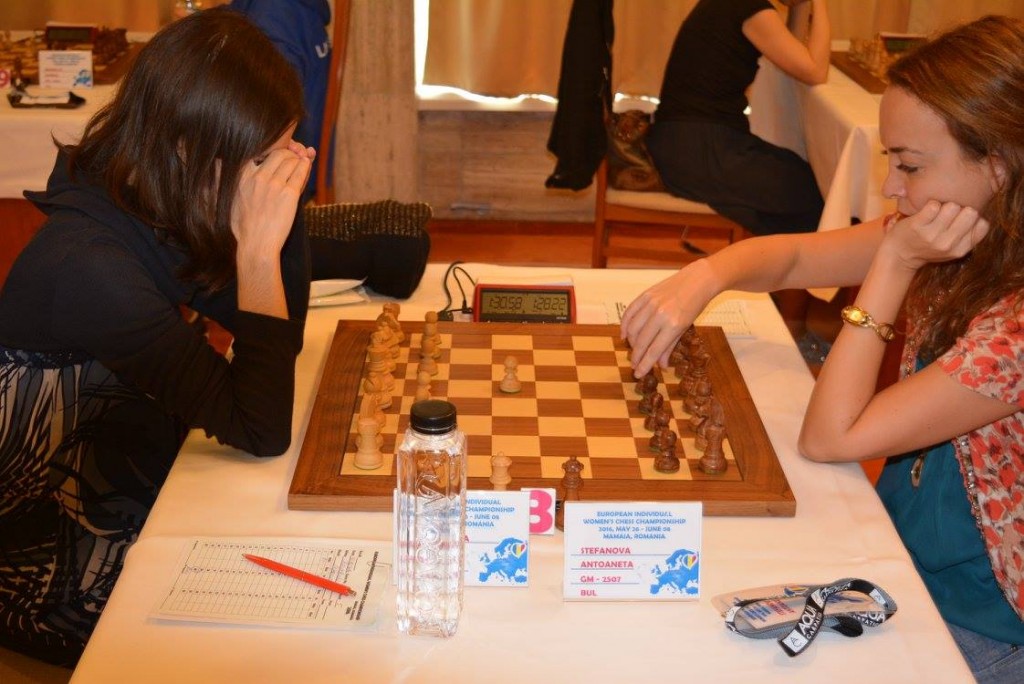 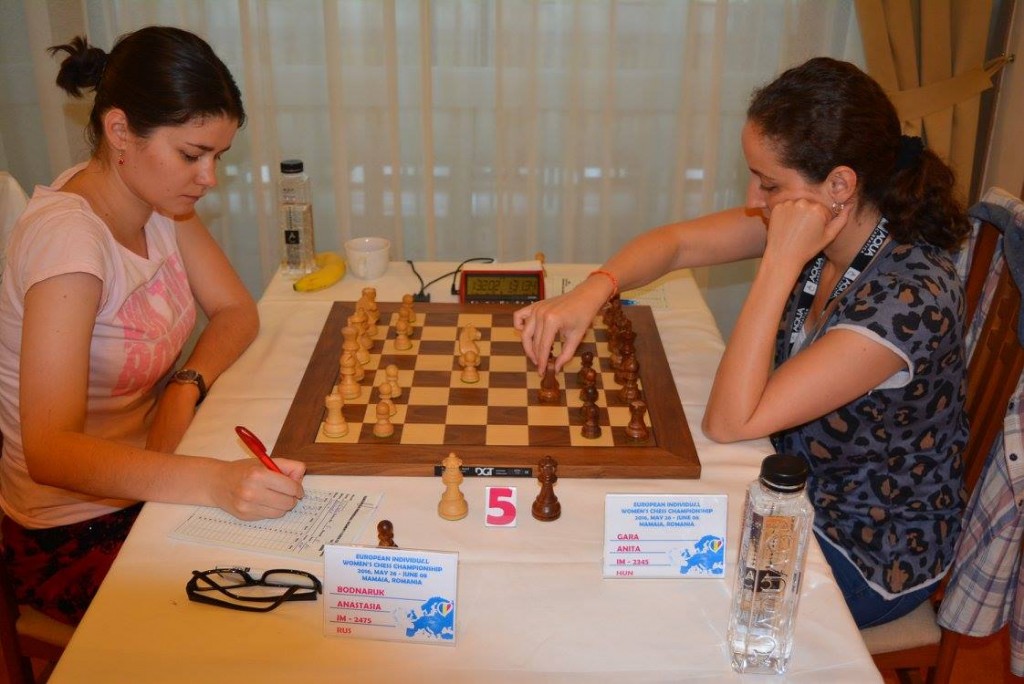 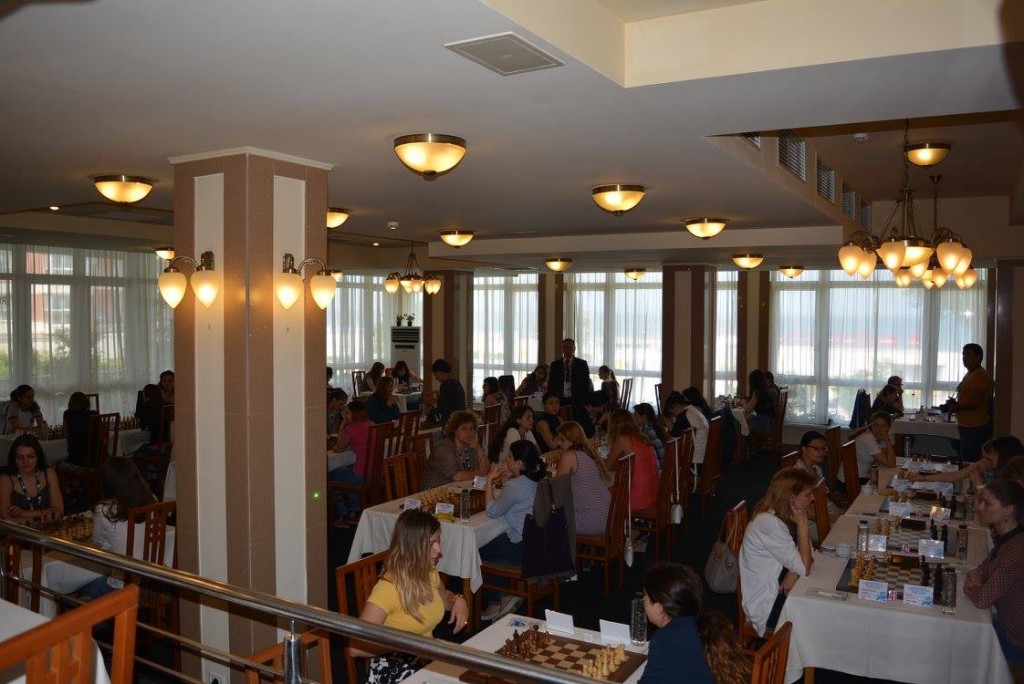 Top pairings of round 6: 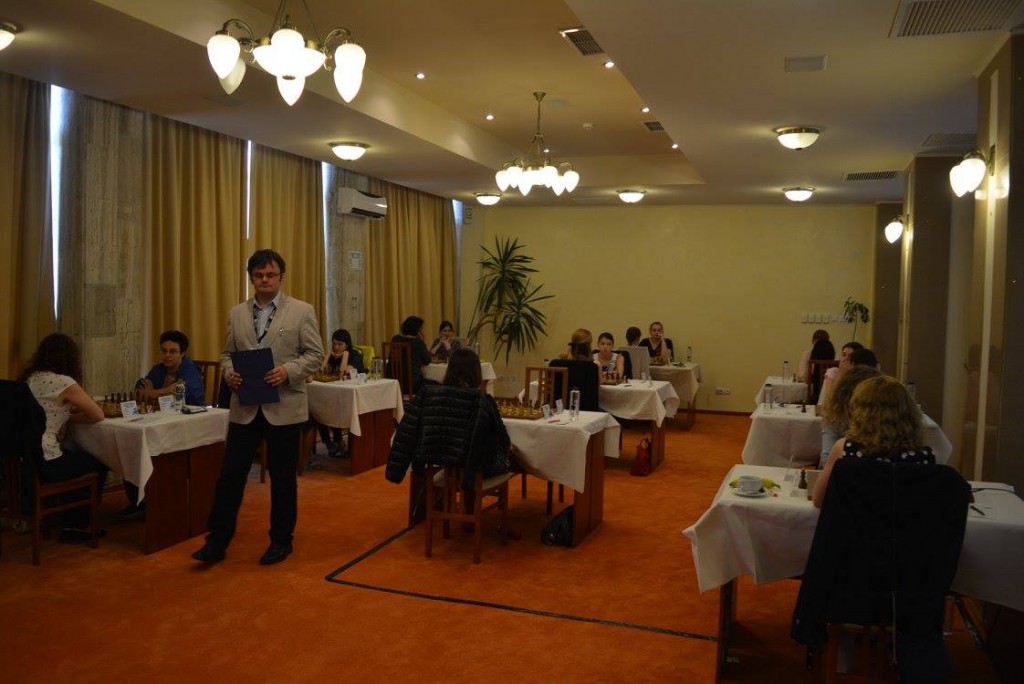 Round 6 is on schedule on Wednesday 1st July at 3.00 pm (Romanian time), after which the players are going to well deserved rest, to recharge their batteries and get ready for the second half of the tournament.