Former Women’s World Champion GM Anna Ushenina (UKR 2450) defeated IM Ekatarina Atalik (TUR 2408) in one of the top encounters of round 7 and joined Antoaneta Stefanova in the lead. 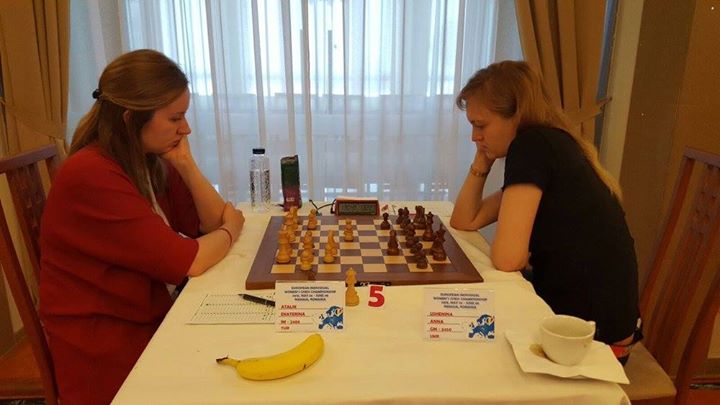 The 7th round of the 17th European Individual Women’s Chess Championship 2016 in Mamaia didn’t bring many surprises and deciseive results on the top boards. We are in the final stage of the tournament and the leaders are trying to stay focused and risk free. 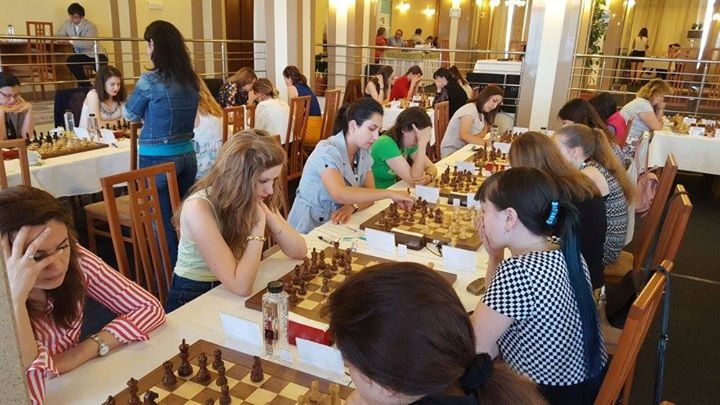 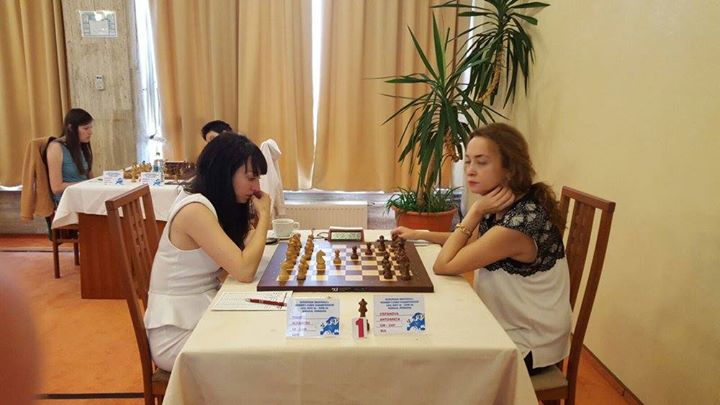 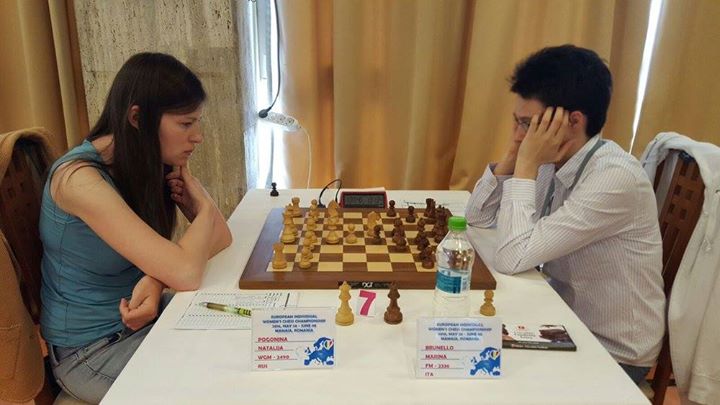 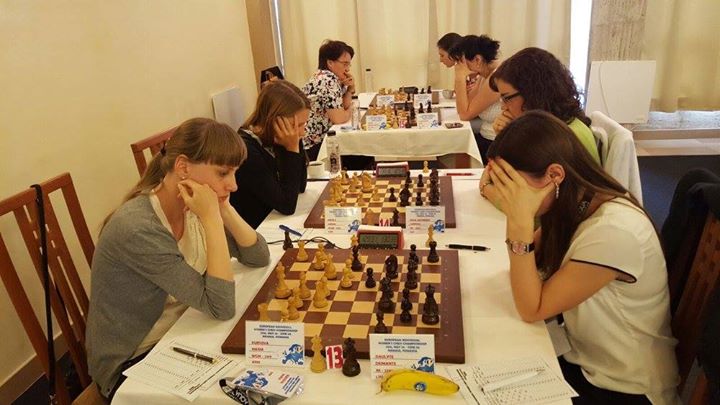 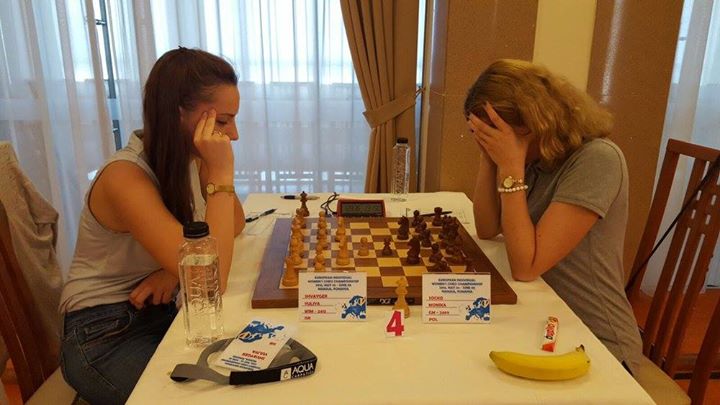 Top pairings of the 8th round: 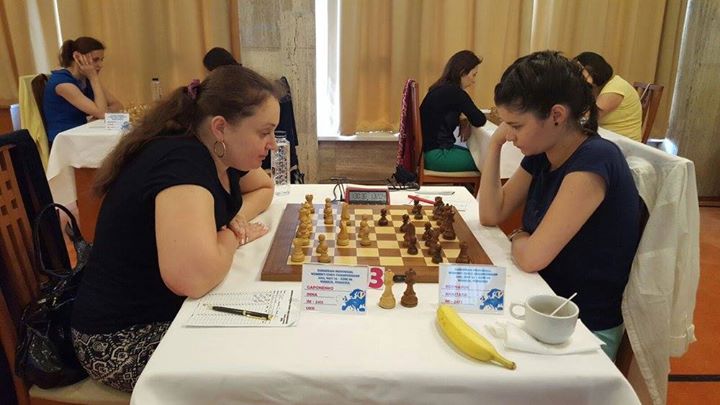 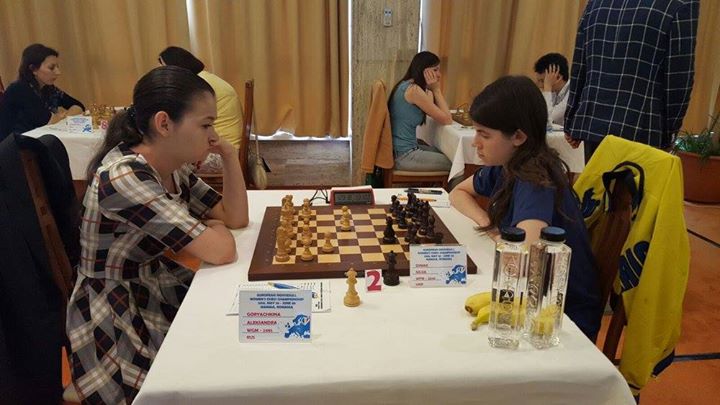 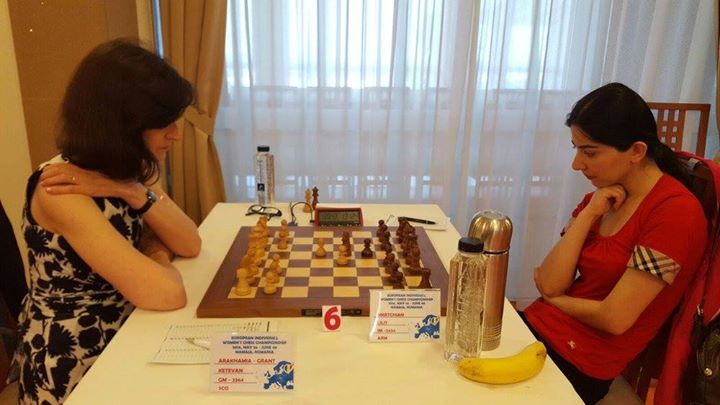