The 3rd round of the European Individual Women’s Chess Championship 2015 brought us lots of surprises.

The first seed and Georgia #1 GM Nana Dzagnidze (2570) saved the game against GM Elina Danielian (ARM 2458) and managed to draw with a perpetual check. 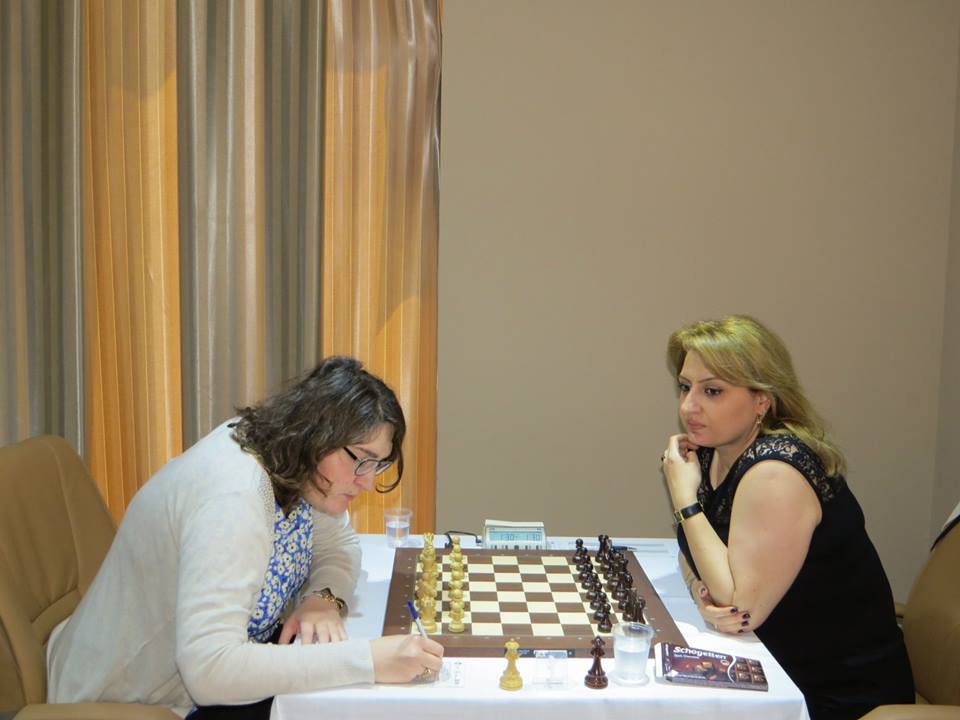 On the second board, former World and European Champion GM Antoaneta Stefanova (BUL 2512) lost with White pieces to IM Alina Kashlinskaya (RUS 2423), which was the biggest upset that marked round 3. Russian hope WGM Aleksandra Goryachkina (2474) lost to WGM Mihaela Sandu (ROU 2300), while IM Svetlana Matveeva (2380) lost to WIM Salomeja Zaksaite (LTU 2203), who is so far having a good tournament with 2.5/3. 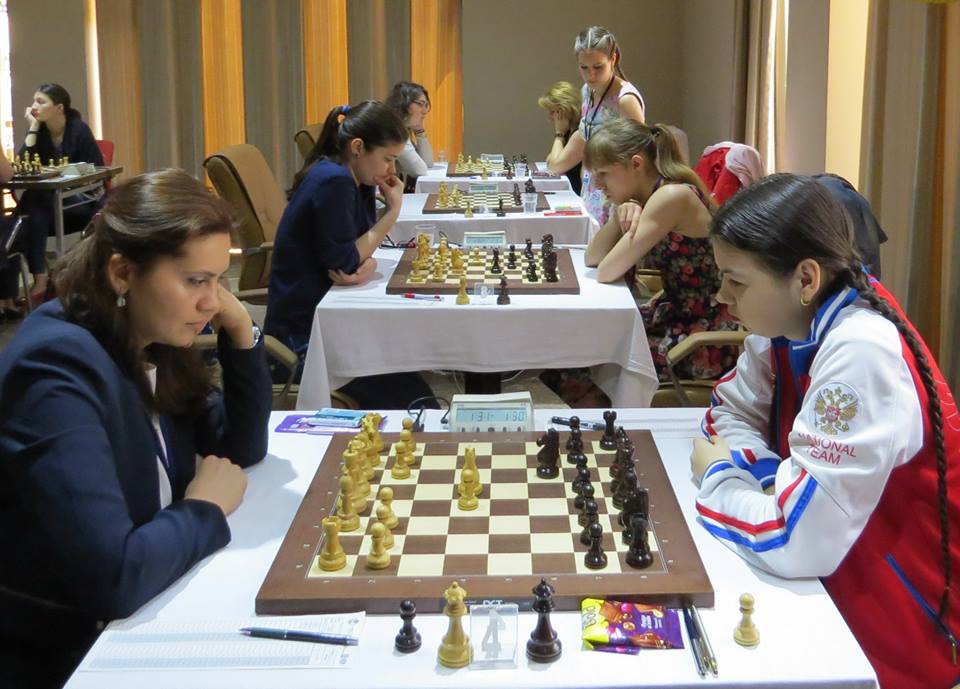 28 representatives of the host are taking place in the Championship, of whom 7 players with 2400+. The best ranked so far is IM Nino Batsiashvili (2473) with the maximum score. Nana Dzagnidze, GM Bela Khotenashvili (2527), IM Lela Javakhishvili (2472) and IM Nino Khurtsidze (2451) are on 2.5 points.

After 3 rounds Sandu, Kashlinskaya, Girya and Batsiashvili lead with the perfect score. 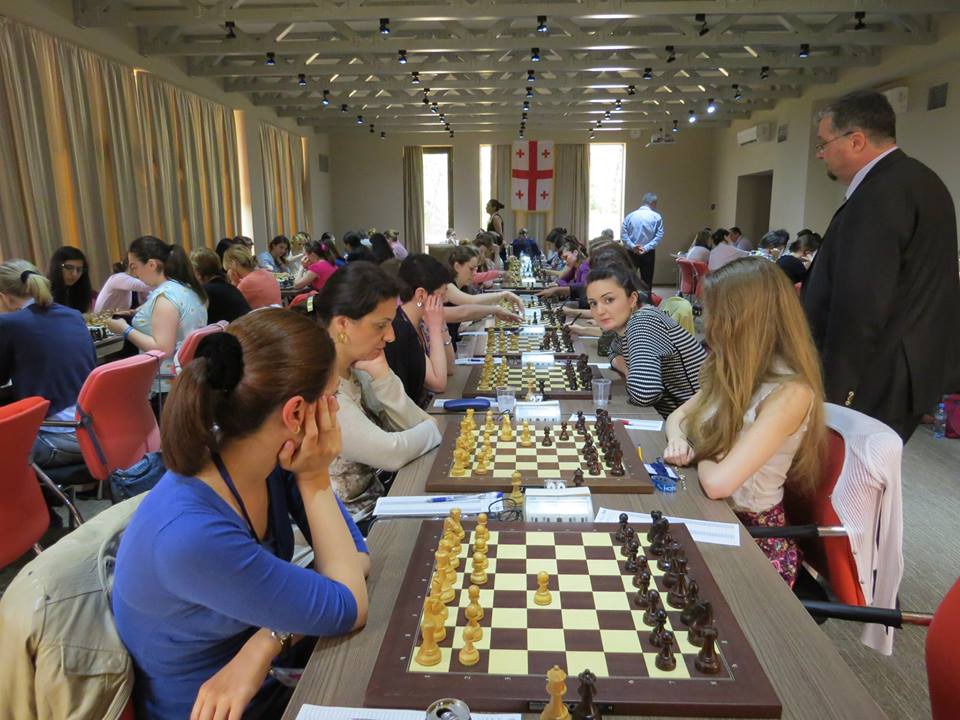 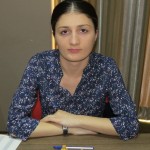 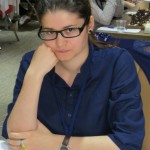 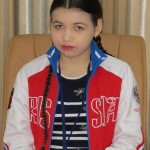 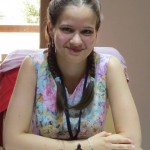 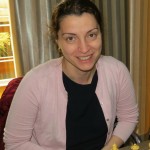 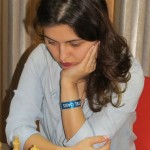 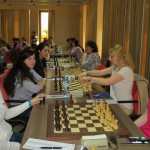 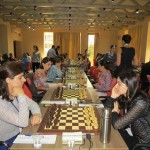 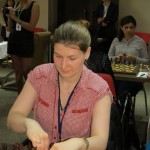 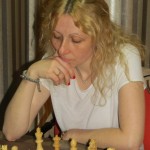 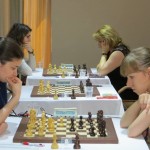 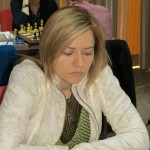