The European Individual Chess Championship for 2018 will take place in Batumi, Georgia, from 16th-29th March, in the 5 stars Hotel “Sheraton Batumi”, which will be the official venue of the Championship.

A month and a half before the start of the event, 252 players from 29 different European federations registered to participate and to fight for prestigious title of the European Chess Champion. Due to request from a number of federation the deadline for registration is extended till Monday 19th of February 2018. The final number of participants is expected to exceed the 300. 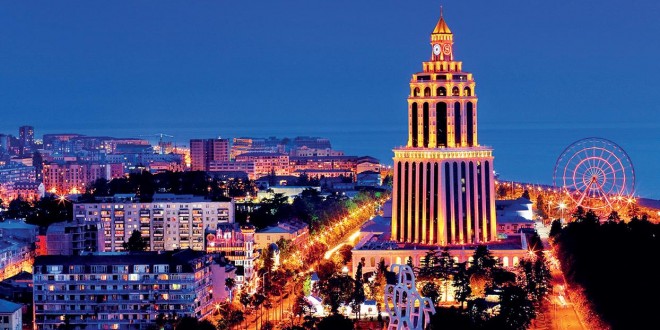 The Championship is open to all players representing the Chess Federations which are the ECU members, regardless of their title or rating, and without a limit of participants per federation. The event will be played in 11 rounds according to Swiss system in accordance with ECU and FIDE Tournament Rules and Rules of Chess, with time control 90 minutes for 40 moves plus 30 minutes for the rest of the game, with an increment of 30 seconds per move, starting from the move one.

The Participants can get all the necessary information on the Official Website of the Championship, or by contacting the Tournament office.

Official Regulations of the Championship and more details about the event can be found here.