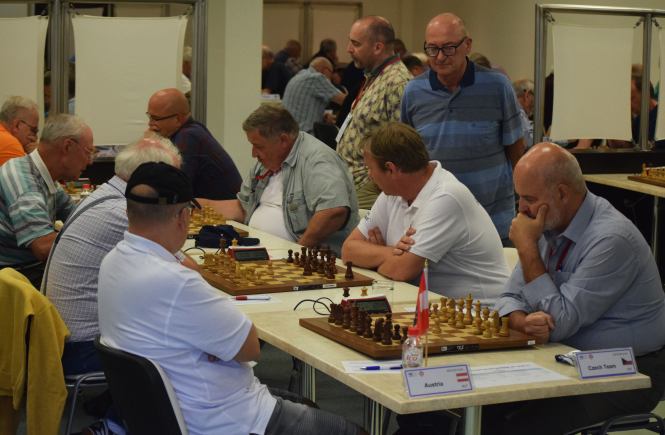 Only two rounds left to be played at European Senior Team Chess Championship 2019 before the announcement of the Winners in Mali Losinj, Croatia. 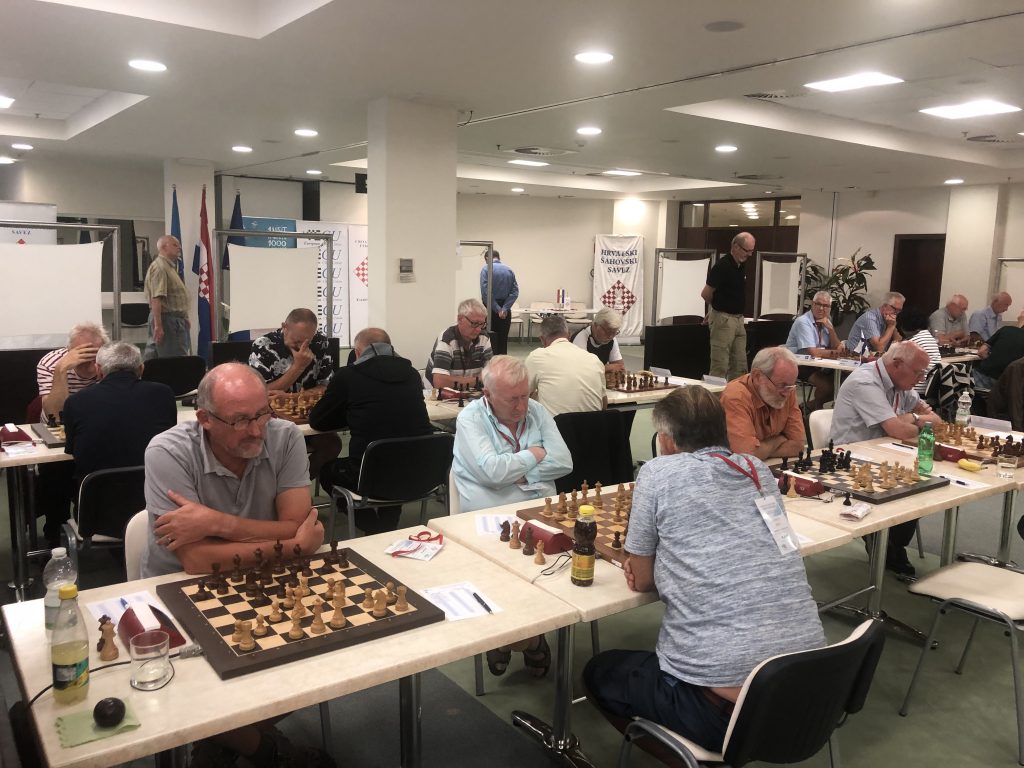 In Section 65+, team of Russia maintained a convincing leadership with perfect score of 14 match points and all 7 victories. Russia is followed by three teams tying for the second place, each with 10 match points: Finland 1, Germany and Sweden 1. 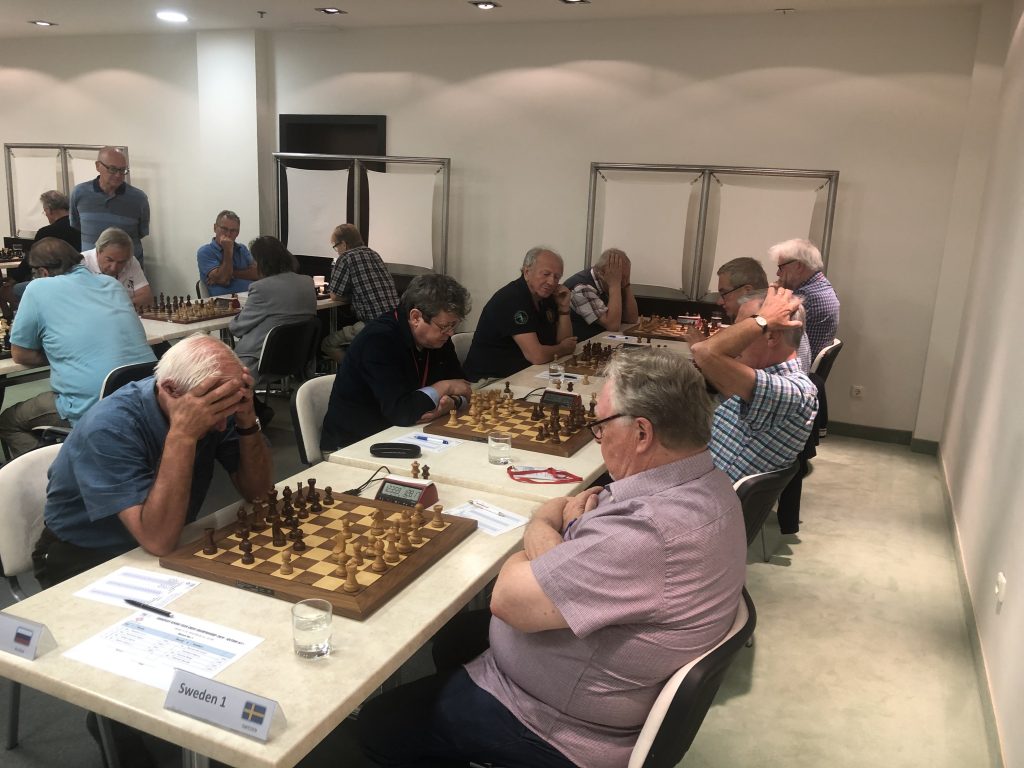 In 50+ category, Croatia 1 and Russia are still in a tie for the first place, each with 13 match points and only one draw made against each-others. Tiebreak criteria is currently in favour of Croatian team ranked on the top, while Russia holds the second place. European Chess Academy from Maribor, Slovenia ties for the third place with team of England 1, each scoring 9 match points. 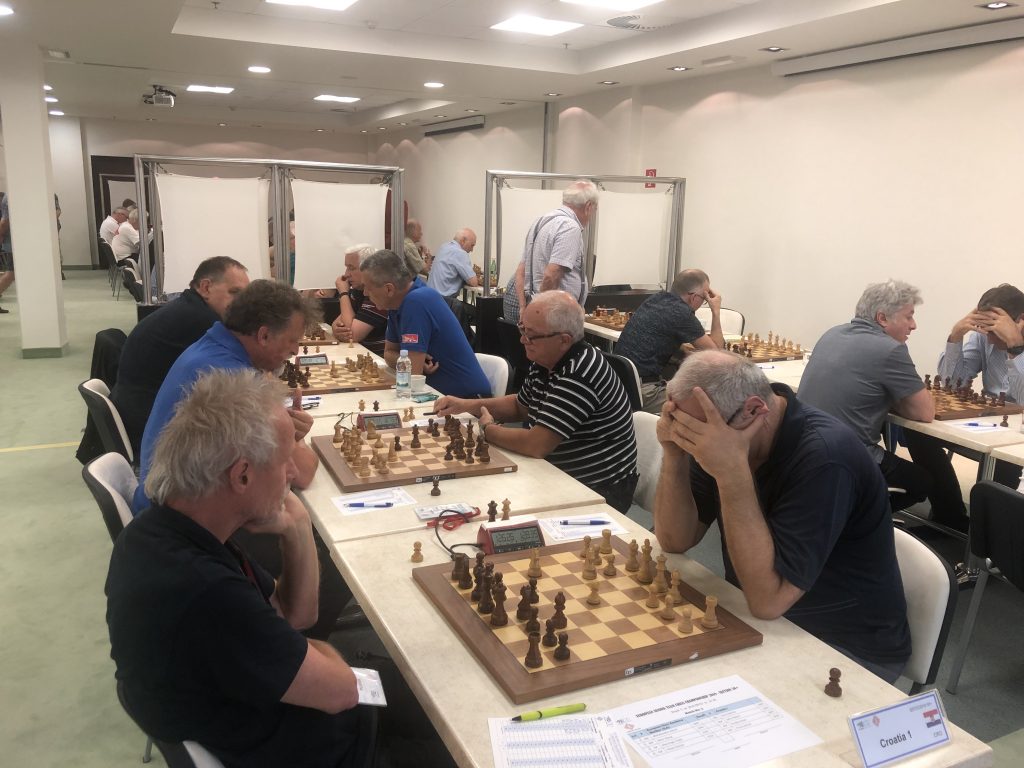 Only two rounds left to be played and the LIVE transmission of the games is available through the Official Website of the event. 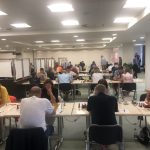 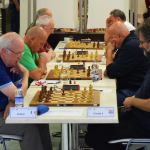 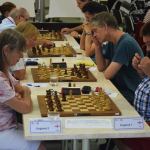 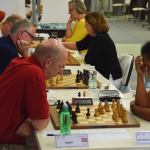 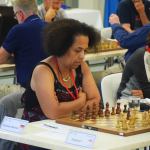 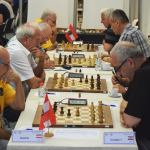 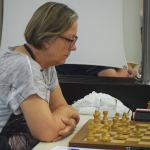 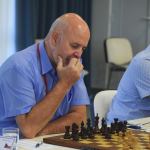