The second round of European Individual Chess Championship 2019 brought harsh struggles and more upsets for the top seeds. Fifty games of the round two ended in a draw, while dozens of games ended with a decisive result in favour of underdogs. 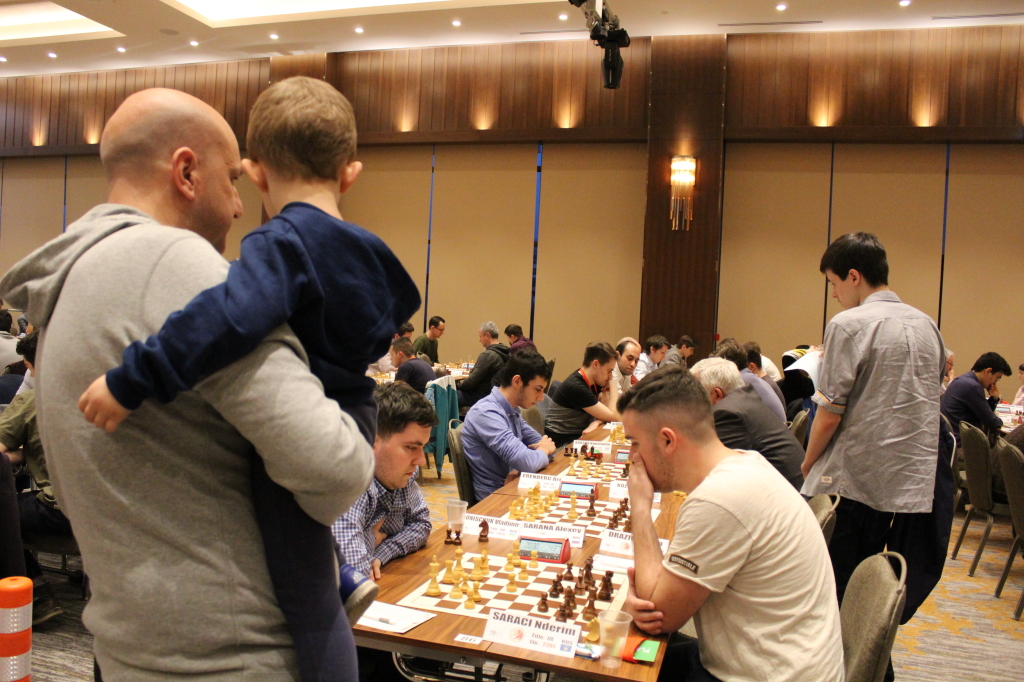 One of the favourites and number four on the starting rank list, Kovalev Vladislav (BLR, 2703), lost against Zhigalko Andrey (BLR, 2541) in a Modern Steinitz Defense. After a sharp opening and attacks from both sides, Zhigalko achieved an advantageous rooks endgame with a pawn up and made a technical masterpiece to win the game. 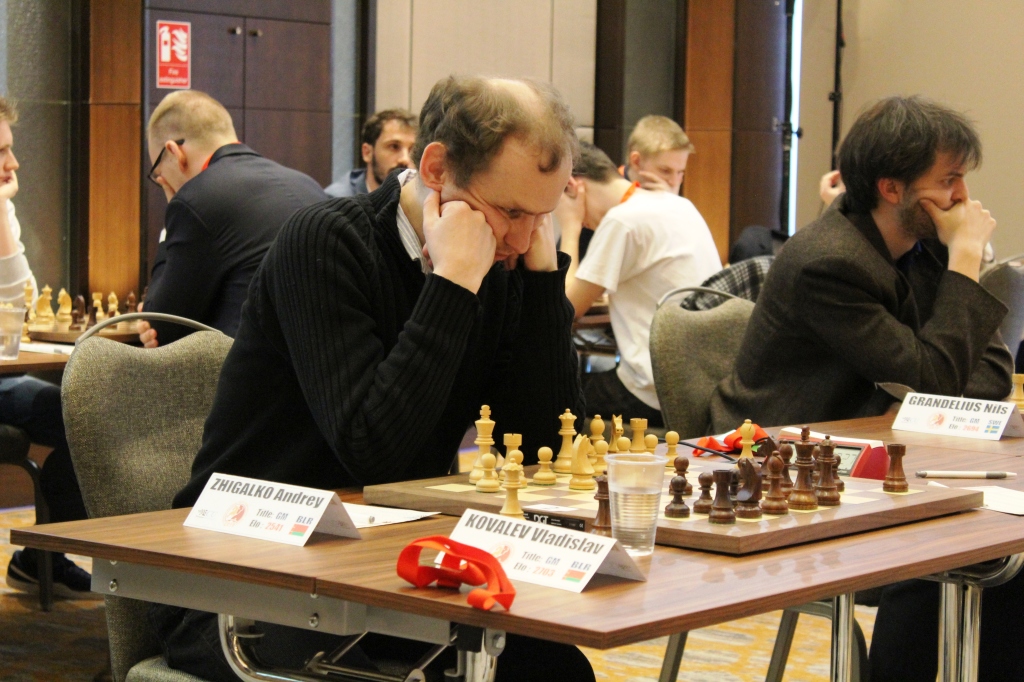 18 years old Grandmaster Van Foreest Lucas (NED, 2515) successfully defended the position against the Romanian representative, Parligras Mircea-Emilian ( 2657) who made an unsound sacrifice for an attack on the King’s side. Van Foreest left with a piece up and got in winning position when Parligras blundered a rook in time trouble. 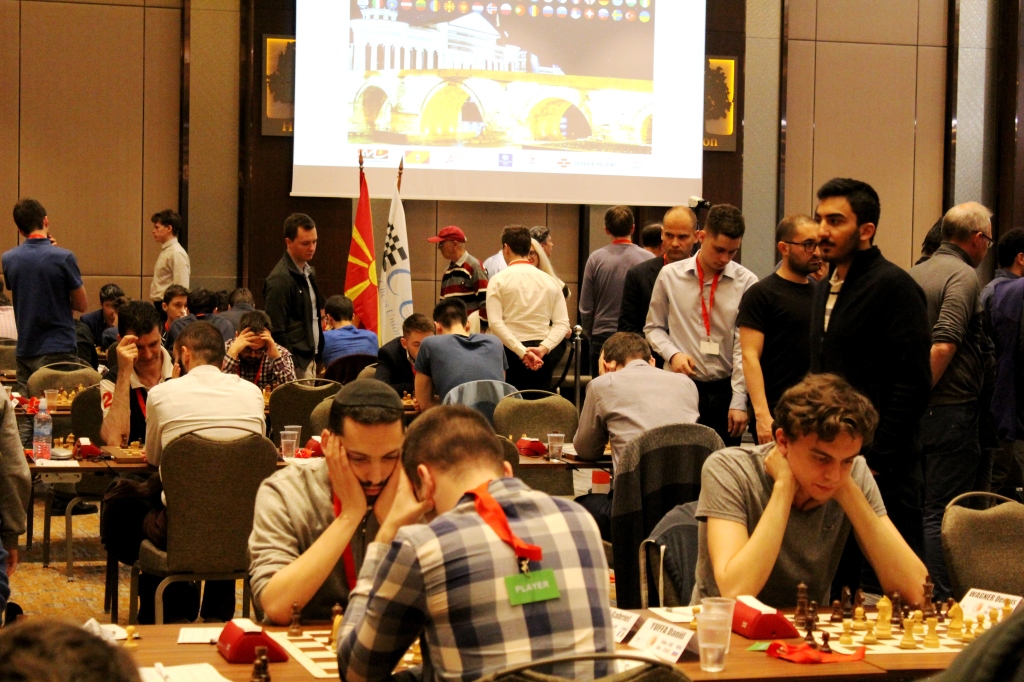 Another surprise happened in the game between Grandmaster Volokitin Andrei (UKR, 2653) and Baron Tal (ISR, 2506) where Volokitin blundered in a drawish rooks endgame and fell into a mating net. Baron finished the game with a victory. 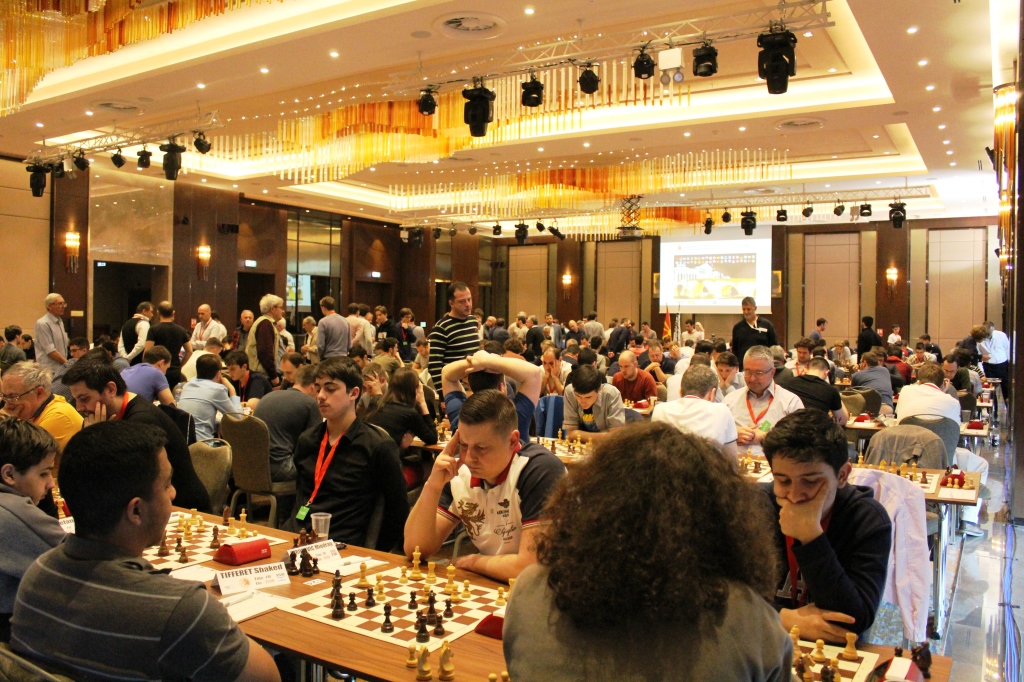 20 years old Zajic Milan (SRB, 2485)  took the initiative against Martirosyan Haik M. (ARM, 2616) by sacrificing an exchange after which he got into winning position and eventually joined the group of 38 players with a maximum score of 2 points. 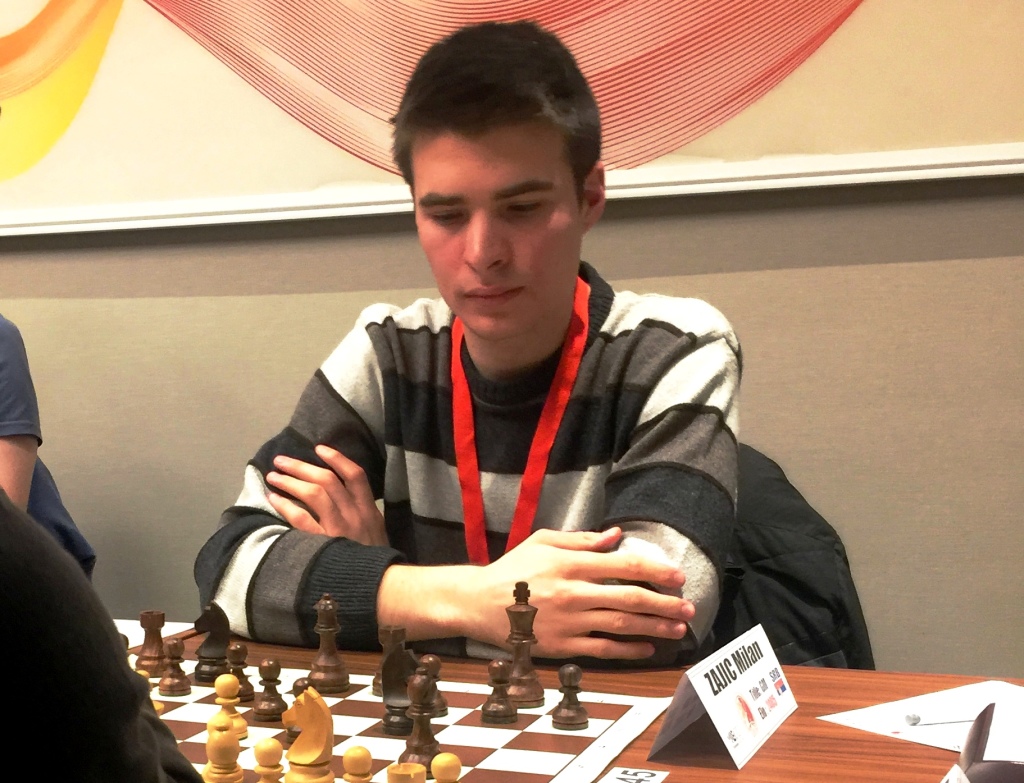 Pairings of the third round are promising exciting games and great fights. The games can be followed live, with the commentary made by GMs Ivan Sokolov and  Adrian Mikhalchishin. 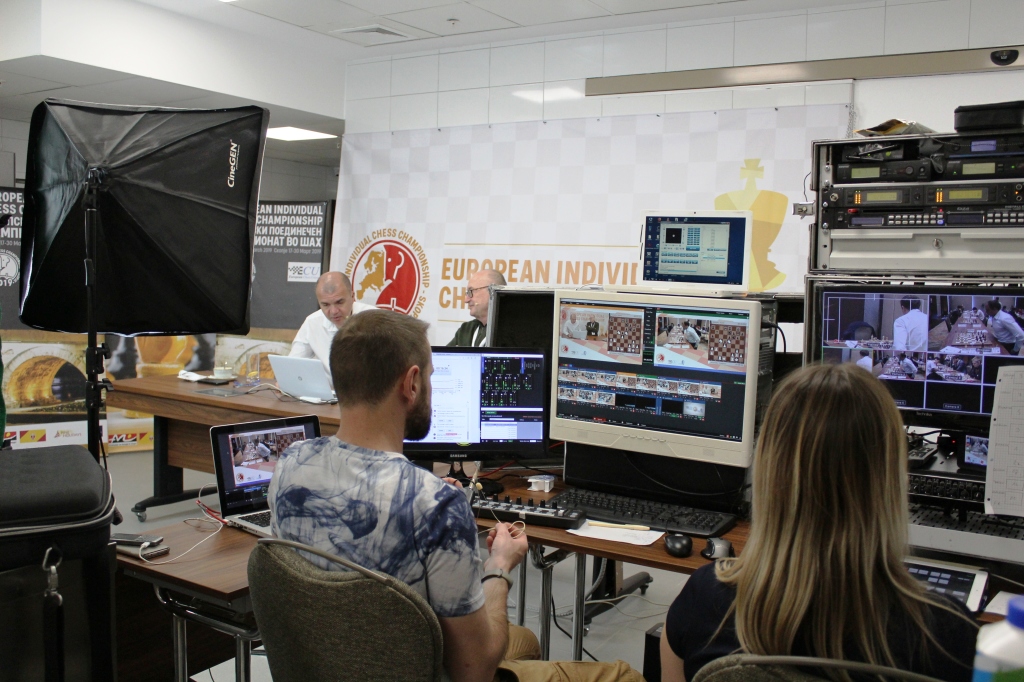 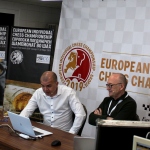 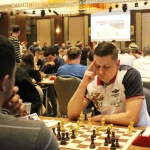 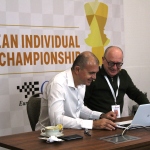 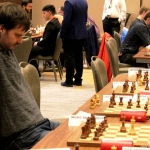 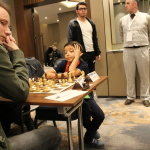 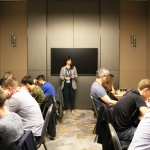 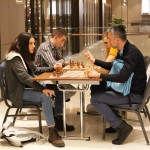 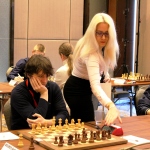 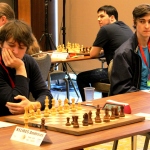 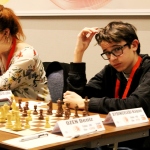 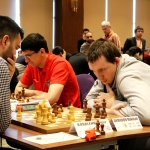 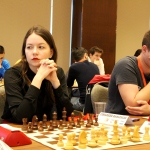 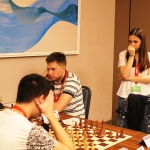 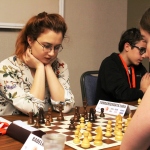