Shakhriyar Mamedyarov (Azerbaijan) and Ding Liren (China) are in the lead at Moscow Grand Prix day before the rest day. They made a quick draw in the round 5 and maintained the lead, each with 3.5 points. 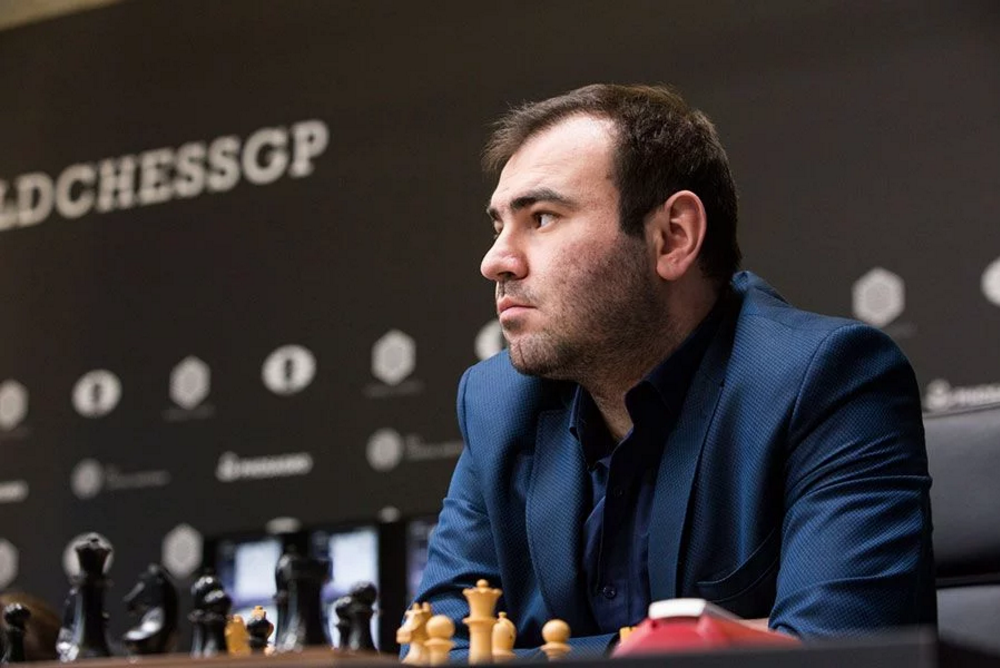 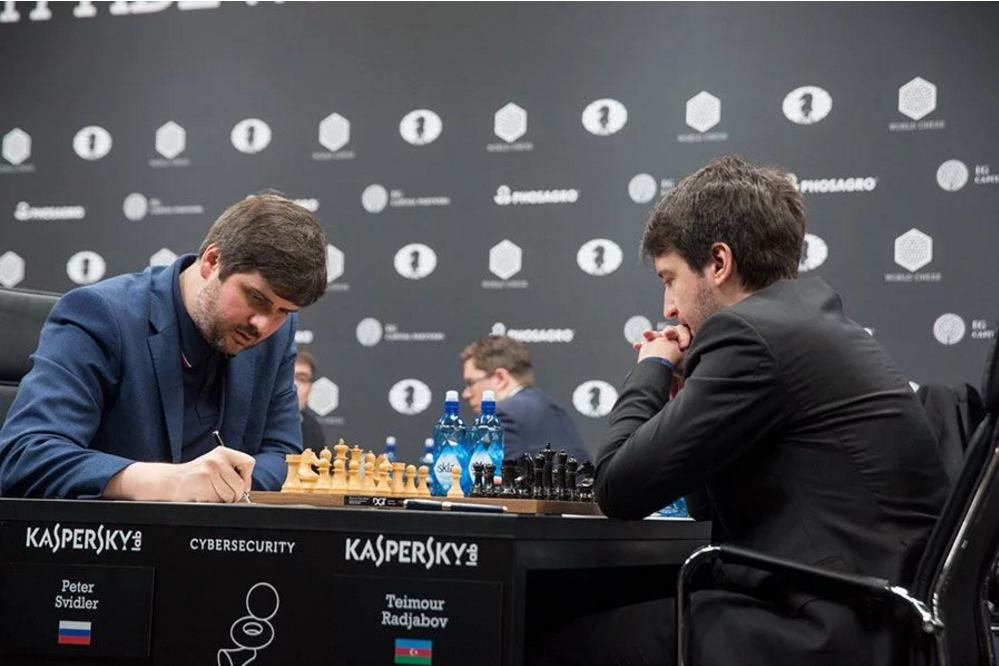 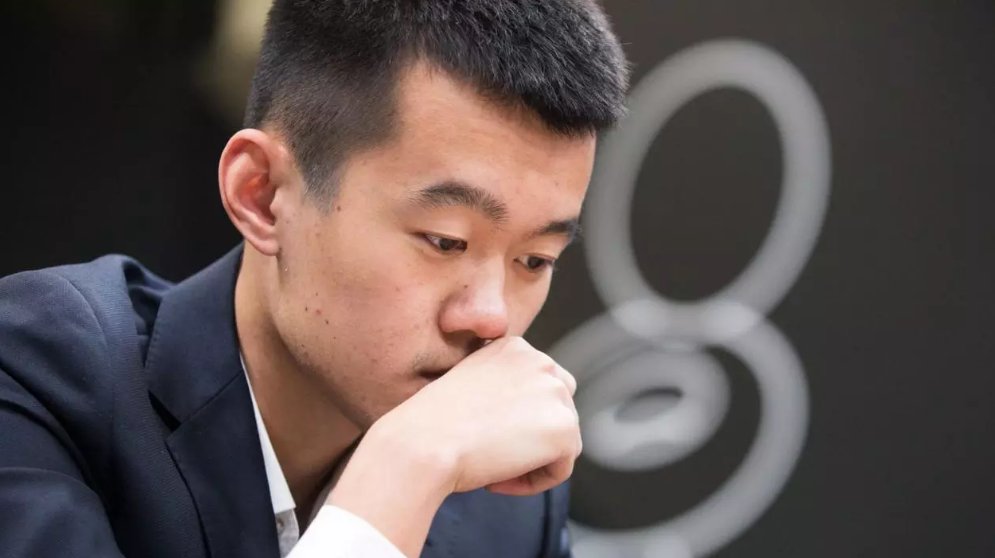 Pairings of the round 6:

Ding vs Vachier-Lagrave, Radjabov vs Mamedyarov, Grischuk vs Svidler, Nakamura vs Nepomniachtchi, Tomashevsky vs Giri, Gelfand vs Harikrishna, Hammer vs Vallejo Pons, Salem vs Hou, Adams vs Inarkiev.

Today is the rest day, and the games continue on Thursday 18th May, from 2.00 pm (local time). 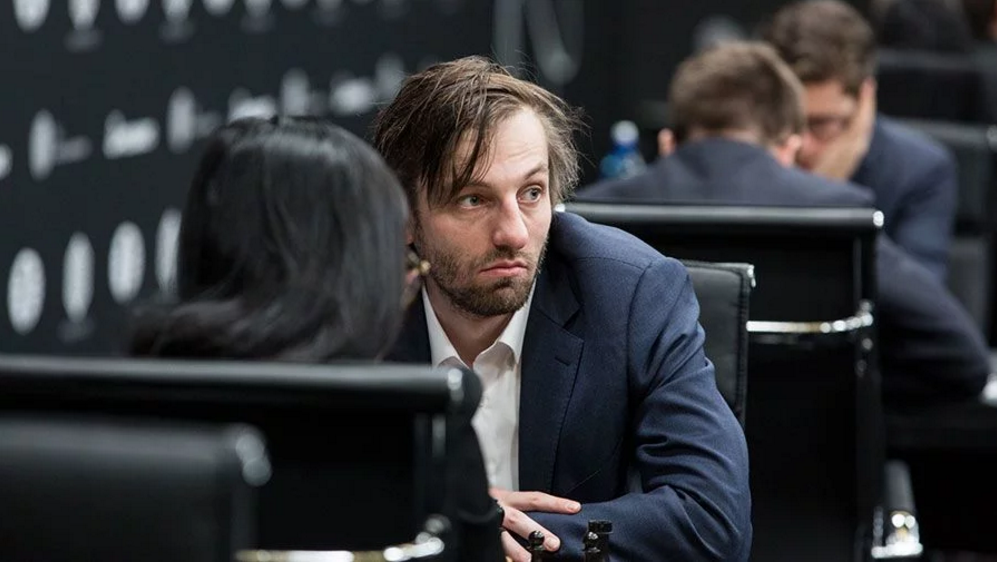 The Moscow Grand Prix is the second in a series of four tournaments. The top two finishers will qualify for the Candidates tournament next year to select a challenger for the World Championship. 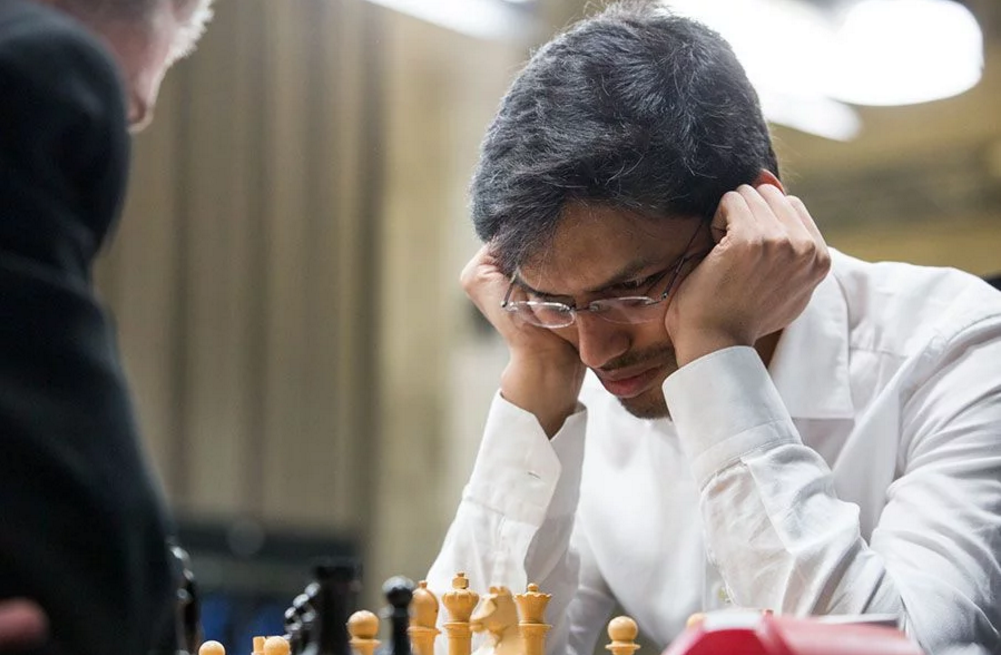 Twenty-four of the top players in the world are competing in the Grand Prix, with 18 playing in each tournament. 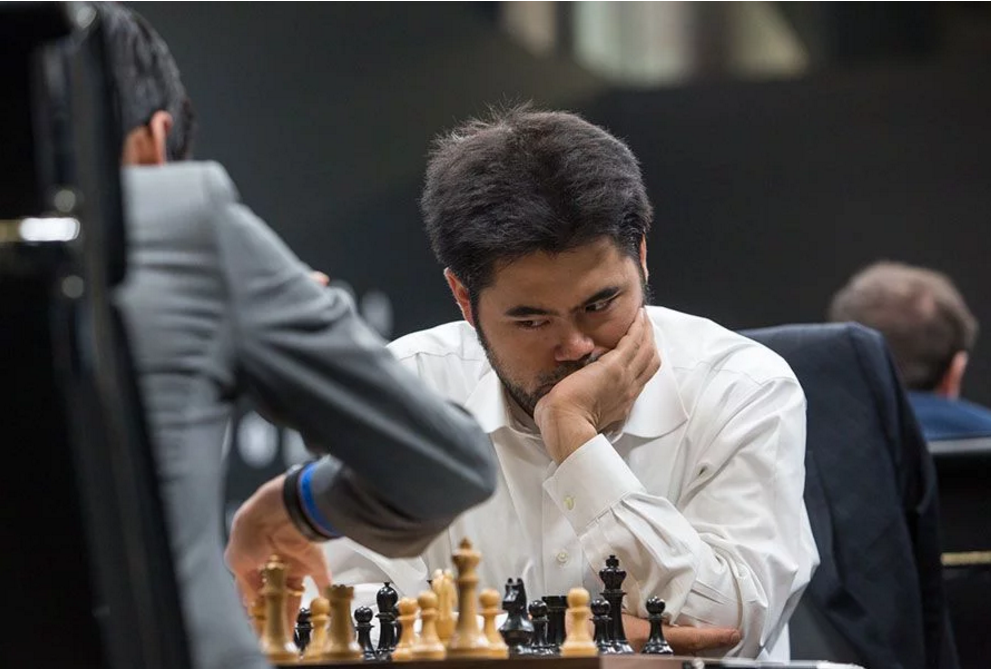 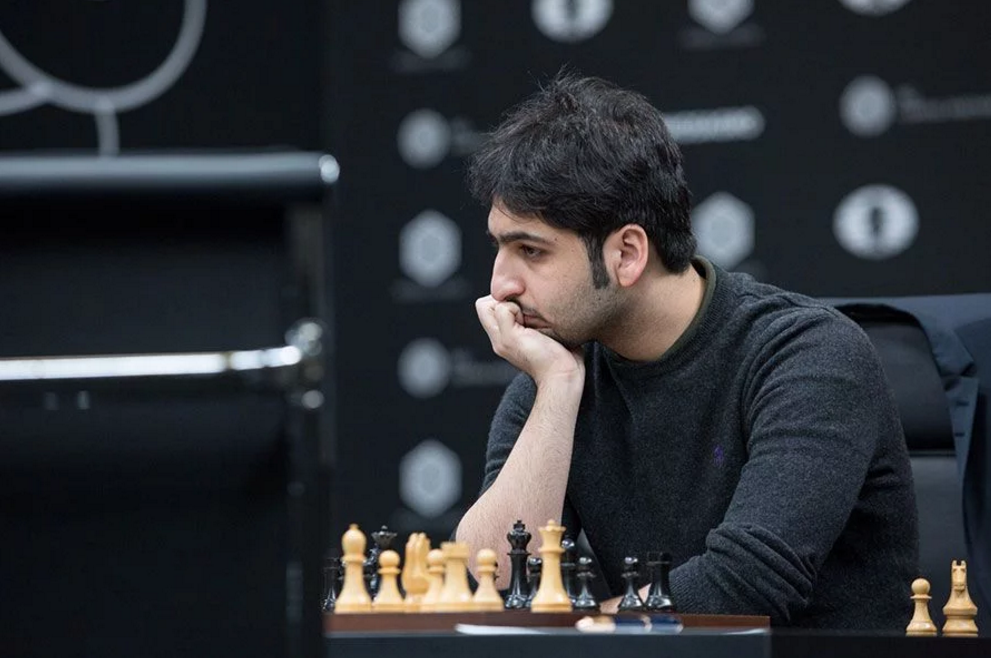