Russian GM Ivan Popov became the winner of the European Rapid Chess Championship 2015, which was held in Minsk/Belarus during this weekend.

Popov defeated Ilia Smirin from Israel in the direct encounter of the last round and triumphed with 10 points out of 11 games.

Silver medal went to Armenian Grandmaster Hrant Melkumyan who came sole second with 9.5 points, by defeating Nigel Short in the final round. Bronze went to the Ukrainian Vadim Rasin who is probably the biggest surprise in the tournament. He defeated Ernest Inarkiev with Black in the last round and took the medal thanks to the best tie-break in the group with 9 points.

Final standings can be seen here 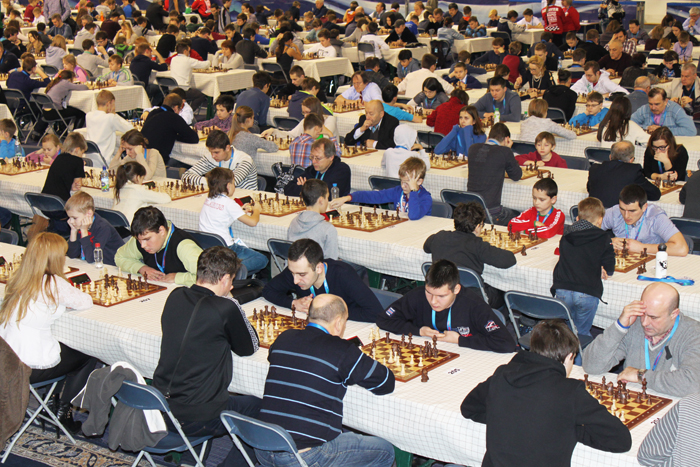 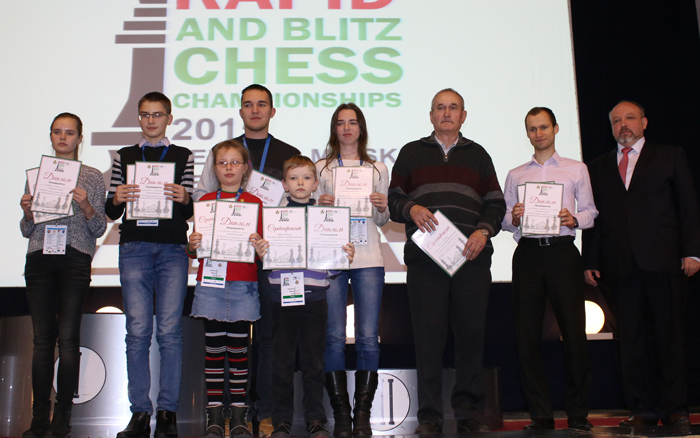 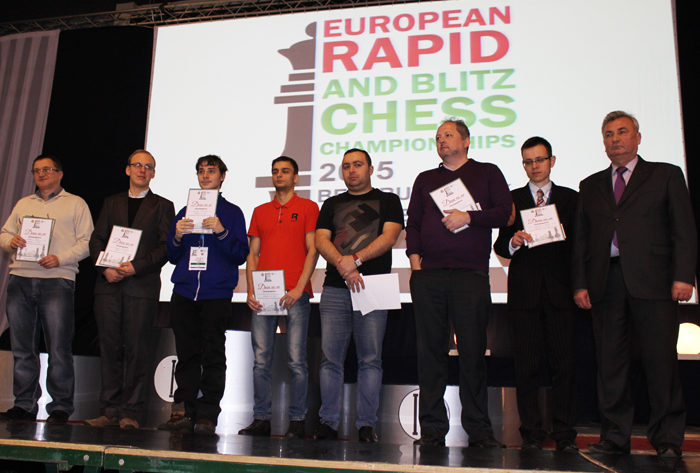 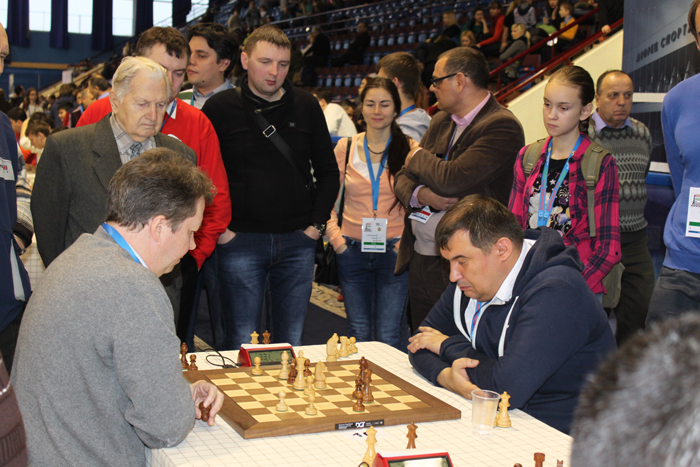