Teams of Israel and Russia gained maximum score at the European Senior Team Chess Championship 2016 and remain the leaders with two rounds to go! 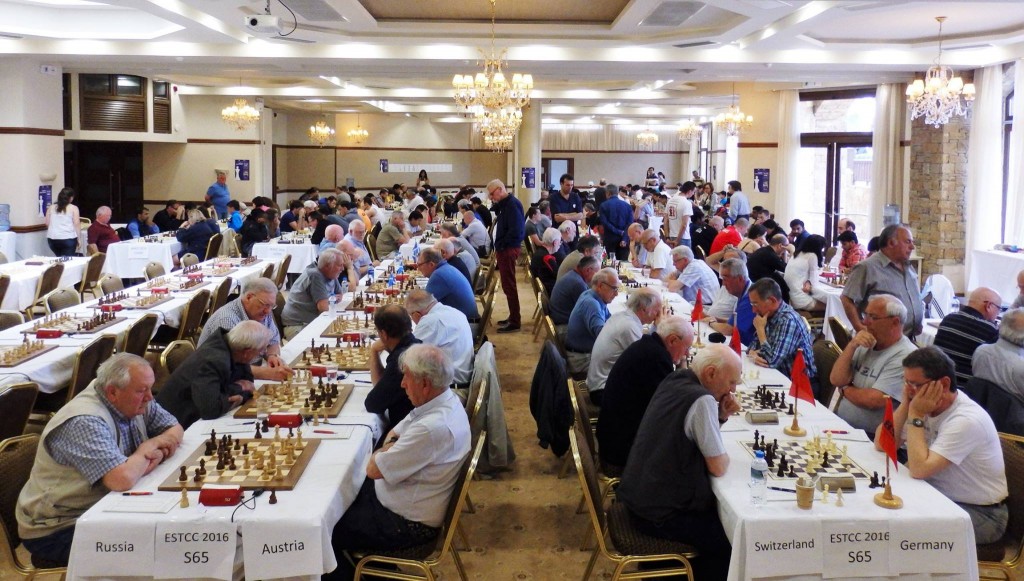 In the category 50+ the team of Israel won all 5 matches and is now in the sole lead before Italy with 8 match points. 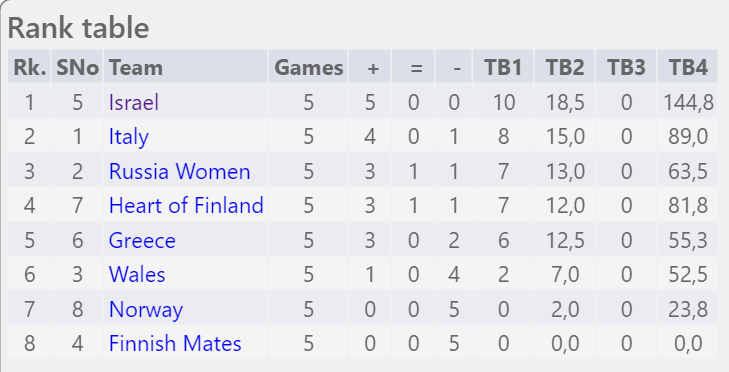 In the category 65+ Russia maintains the lead and continues winning row – 7/7! The team of Israel is doing very well in both categories, as they are sole second in 65+ category with 12 match points. 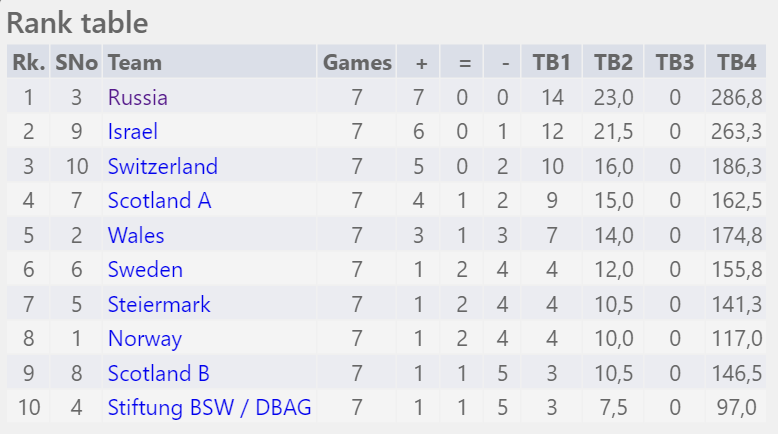 From now on you can follow the LIVE games on the ECU website, starting with the European Senior Team Championship!