Last week, from 16th to 18th October, 2014, the International Conference “Chess in Schools” was held in Yerevan, Armenia. The Conference was organized by the Ministry of Education and Science of the Republic of Armenia, the World Chess Federation (FIDE), as well as the Armenian Chess Federation and the Chess Academy of Armenia, in cooperation with the Armenian State Pedagogical University named after Khachatur Abovyan.

Mr. Armen Ashotyan, Minister of Education and Science of Republic Armenia and Mr. Smbat Lputyan, President of Chess Academy of Armenia, as well as Mr. Ilyumzhinov gave the speech at the beginning of the conference, after which the official programme started.

Programme of the Conference

Among the officials, Mr. Lewis Ncube, Continental President for Africa, Mr. Ion Serban Dobronauteanu, Continental Deputy-President for Europe, and Mr. Alexander Kostyev, President of the International School Union were present at the Chess In Schools Conference.

Mr. Kevin O’Connell, the Chairman of FIDE Chess in Schools Commission stated that this was the most important CIS conference ever, due to the importance and relevance of the research studies conducted and finalized in Armenia after the first primary classes completed the 3 years studies of chess. Apart from the Armenian studies, interesting programs and achievements regarding implementing chess in schools from USA, India, Russia, Bulgaria, Sweden, Italy, Poland, Denmark, Greece and Germany were presented.

The conference attracted participants from 4 continents – Africa, America, Asia and Europe, with total 180 people present at the University.

According to all the lectures, one conclusion was imposed – Chess in Schools is a major task to improve education worldwide, by using chess as an educational tool.

More information at the Official Website of the Conference 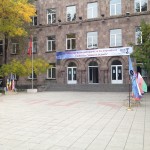 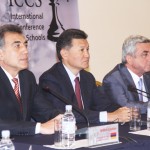 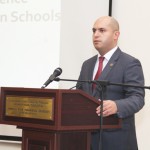 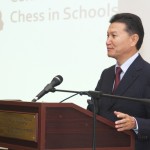 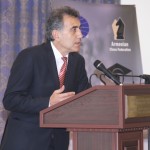 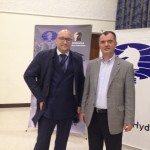 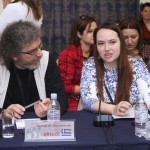 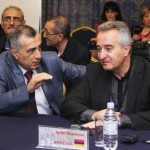 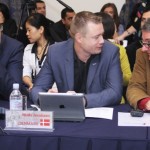 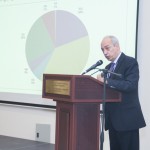 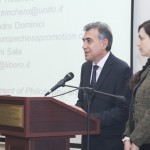 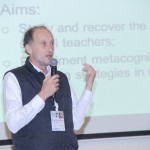 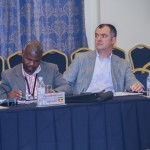 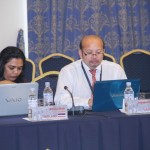 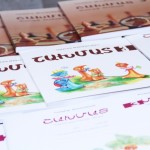 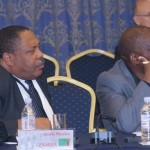 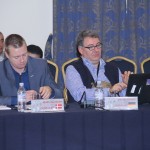 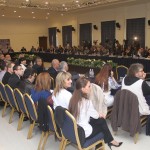