We have been sadly informed that one of the leading Soviet and Russian chess players Mark Taimanov died today at the age of 90. 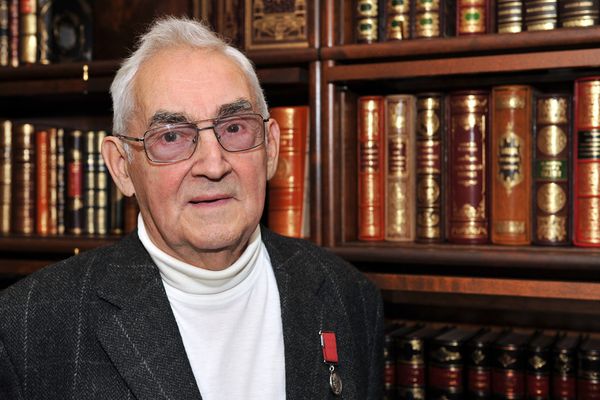 Taimanov was born in Kharkiv, Ukraine, and his family moved to Saint Petersburg when he was 6 months old. His mother, a piano teacher, introduced him to music, so beside being a chess player, Taimanov was also a concert pianist.

He was awarded the International Grandmaster title in 1952 and played in the Candidates Tournament in Zurich in 1953, where he tied for eighth place. From 1946 to 1956, he was among the world’s top ten players. He played in 23 USSR Chess Championships (a record equalled by Efim Geller), tying for first place twice. In 1952 he lost the playoff match to Mikhail Botvinnik, while in 1956, he beat Yuri Averbakh and Boris Spassky for the title. 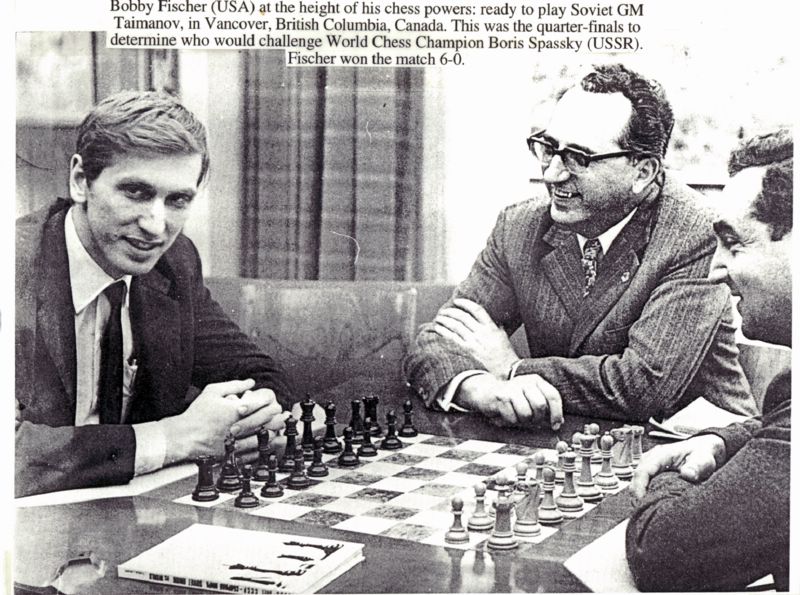 In 1971, he lost the Candidates Tournament to Bobby Fischer with 6-0. He after considered this match “the culminating point” of his chess career and later wrote a book about the match, titled How I Became Fischer’s Victim.

Taimanov has opening variations named after him in the Sicilian Defence, Modern Benoni and Nimzo-Indian Defence. He has written books on two of his named variations, as well as an autobiographical best games collection.

The European Chess Union expresses most sincere condolences to Mr. Taimanov’s family, Russian Chess Federation and the whole chess community on their loss.