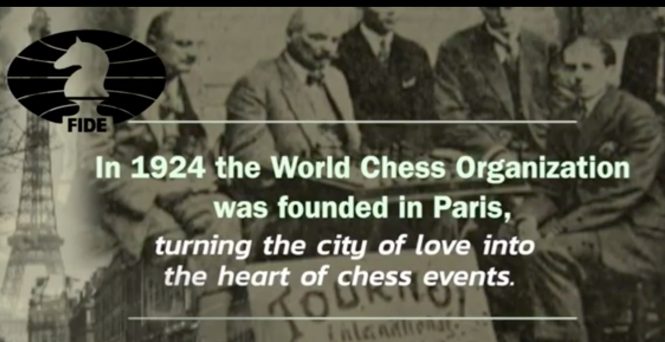 Today, 20th of July, the World celebrates the #InternationalChessDay. The International Chess Federation (FIDE) was founded 97 years ago, on 20th July 1924 in Paris.

The idea to celebrate this day as the International Chess Day was proposed by UNESCO, and it has been celebrated as such since 1966. On December 12, 2019, the UN General Assembly unanimously approved a resolution recognising the World Chess Day.

For the occasion of the International Chess Day, ECU President Mr.Zurab Azmaiparashvili sends the following message: