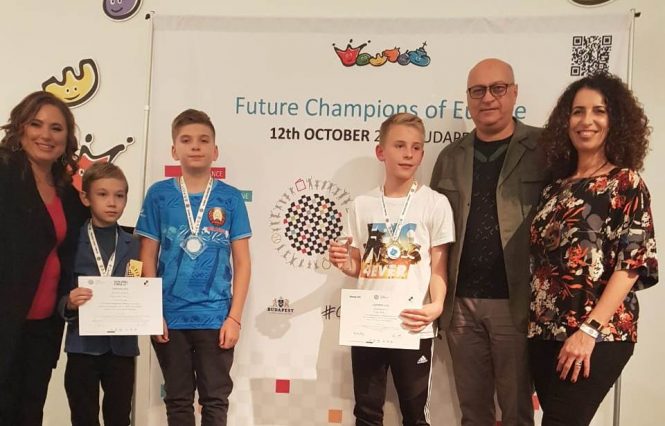 26 young chess talents coming from 11 European federations participated the event, which was organized for players born on 1st of January 2007 or later. 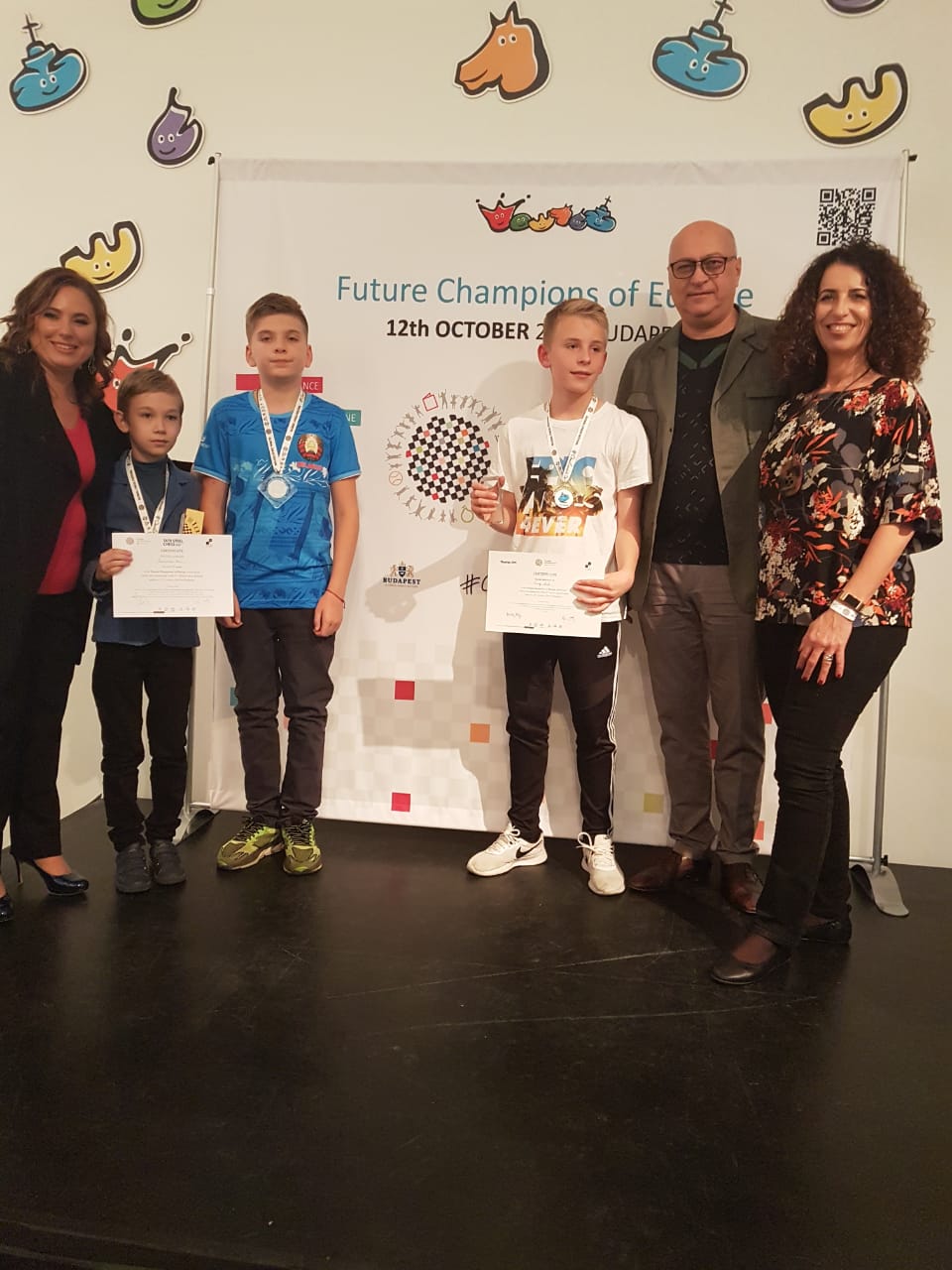 The Closing ceremony of the event was attended by ECU President, Mr. Zurab Azmaiparashvili, who addressed all the players and joined the prize-giving ceremony for the best ranked players.

The winner of the event will be invited to visit the 82nd edition of the world-famous Tata Steel Chess Tournament 2020 in Wijk aan Zee, The Netherlands. This prize includes 2 round-trip tickets from his/her home country (winner and accompanying person) + a double room for 2 nights on the weekend of the 18th and 19th January in Wijk aan Zee. This includes entrance to the playing area and ’behind the scenes’ access as well as an opportunity to make the first move for one of the rounds!

The runner up will receive a very special and unique opportunity to meet top chess Grandmasters and compete at one of the biggest European chess opens in 2020. The sponsor, Flashpoint, is looking forward to giving a once in a lifetime experience to the winner of this prize which includes 2 round-trip tickets (player and accompanying person), lodging in a double room and entry-fee.

The third prize winner will receive a wooden chess set and board signed by the Legend GM Judit Polgar herself. All participants will receive a Global Chess Festival souvenir. 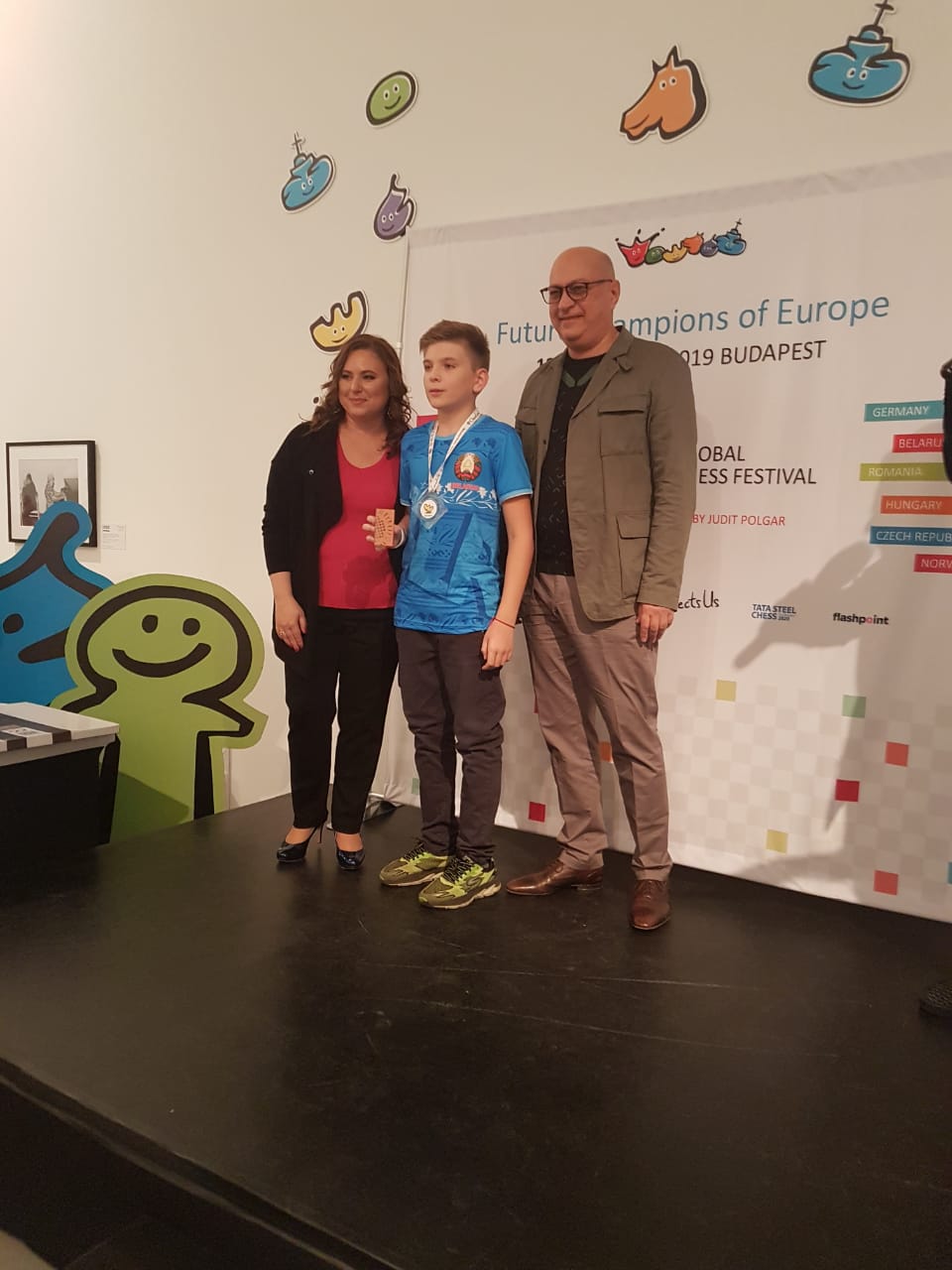 The event was played in 9 rounds, Swiss system, with time control: 10 minutes for each player plus 2 seconds of an increment per each move, starting from the move one.

The 5th Global Chess Festival was held with the spirit of Polgar’s personal motto, “#Chess Connects Us”. Chess, the world’s oldest board game, showed it’s many faces during the event – including competitive sports, art and education – proving that chess truly does not have any boundaries.