FIDE World Team Chess Championship takes place from March 4th -15th, 2019 in Astana, in which the strongest national teams of 14 countries whose chess federations dominated their continent will participate in the championship. The event has been opened yesterday, while the first round of the event starts today. 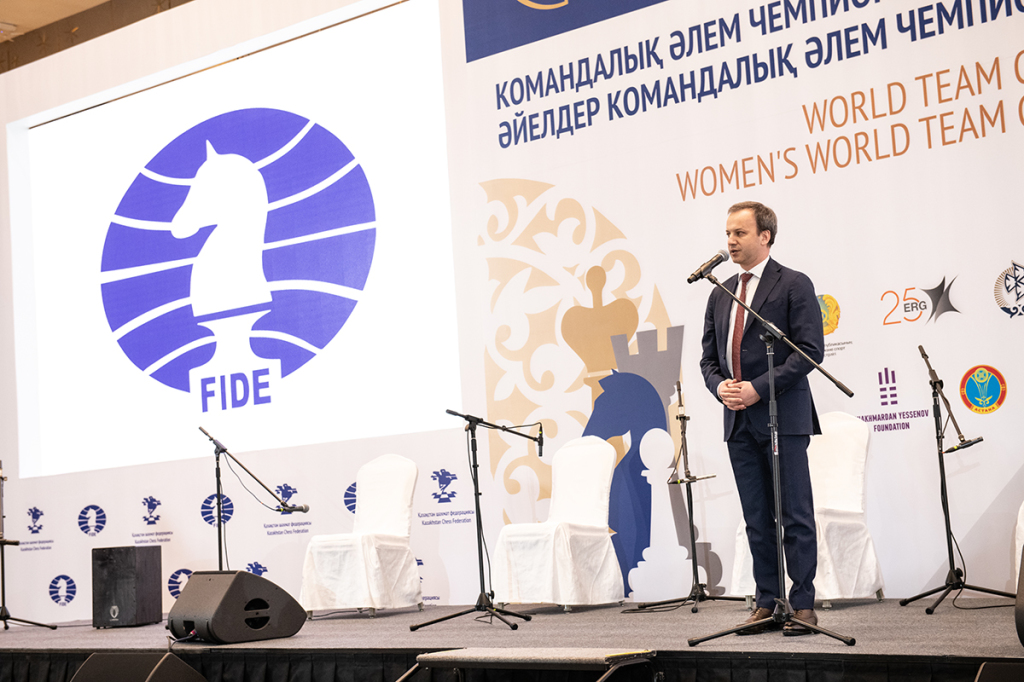 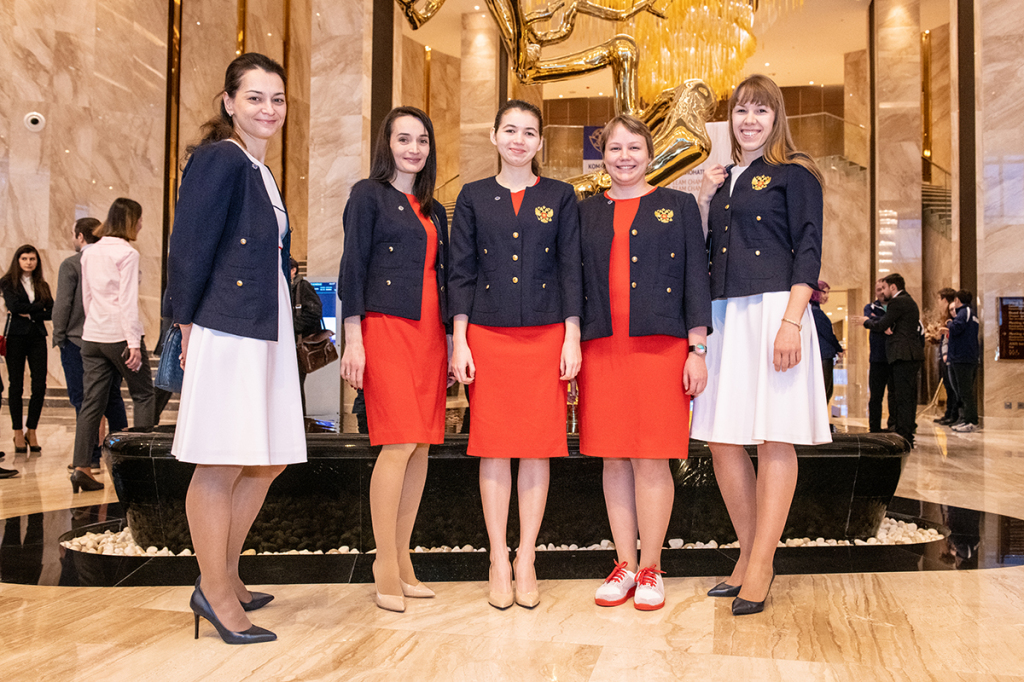 Before the opening ceremony, the organizers of the World Team Chess Championships 2019 held a press conference on the eve of the tournament. Several personalities like Head of Kazakhstan sports Serik Sapiyev or former vice-World champion GM Sergej Karjakin answered the questions of around 50 journalists. 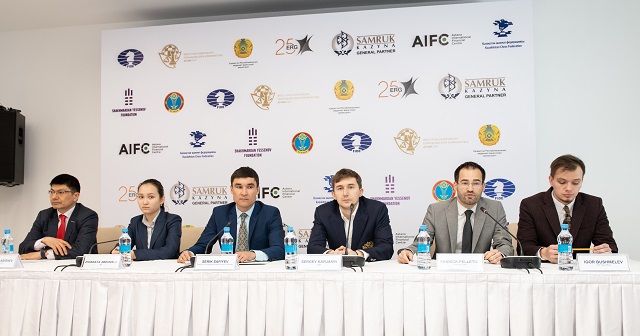 The opening ceremony took place yesterday, on 4th of March in the playing venue of the event, where many distinguished people represented FIDE and Kazakhstan.

The first round of the event starts today at 15.00 pm, local time, and pairings and results can be seen here.

Live transmission of the games can be followed through the Official Website of the Championship on the following link. 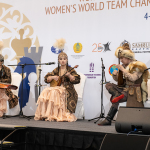 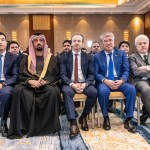 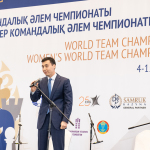 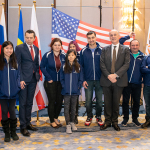