Deadline for registration is June 26, 2015. Registration form is posted on the official web site of the tournament. 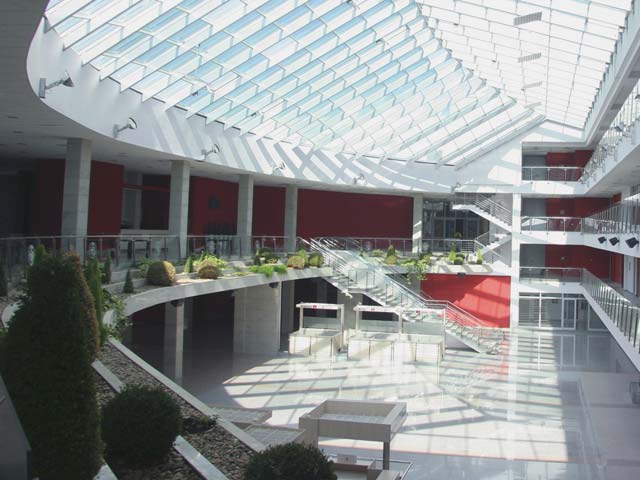 The Championship consists of five events: 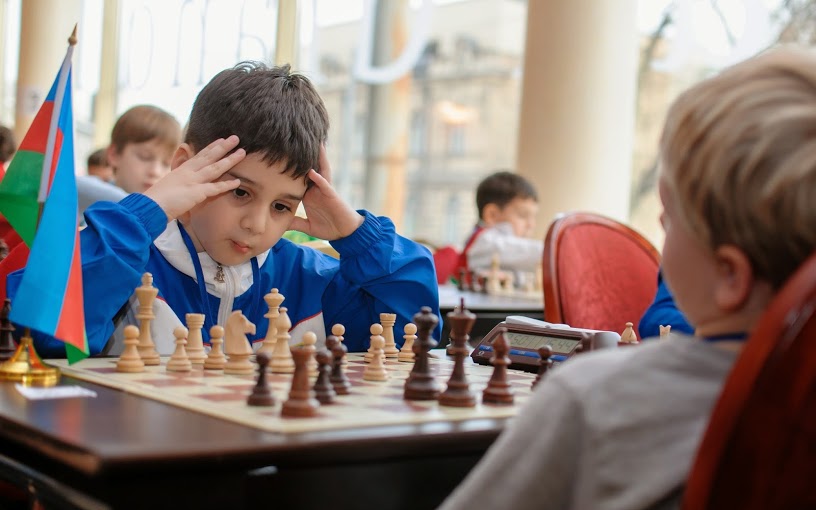 (3) 15th TEAM EUROPEAN CHAMPIONSHIPS – RAPID
– Three categories: U10, U14 and U18
– Teams are composed of 4 players (3 boys + 1 girl and there are no limits for reserve
players)
– One team may have players from maximum two National Federations
– 7 rounds played according to the Swiss System, 10 minutes + 5 sec per player
– Entry fee: 5 EUR per participant
– Prizes: The three best teams in all categories will win cups and medals, and will be
awarded different prizes in goods.

(4) 15th INDIVIDUAL EUROPEAN CHAMPIONSHIPS – BLITZ
– Three categories: under 10, under 14 and under 18 separately for boys and girls
– 9 rounds played according to the Swiss System, 3 minutes + 2 sec per player
– Entry fee: 5 EUR per participant
– Prizes: The three best players in each category will win cups and medals
– The three best players will be awarded different prizes in goods. 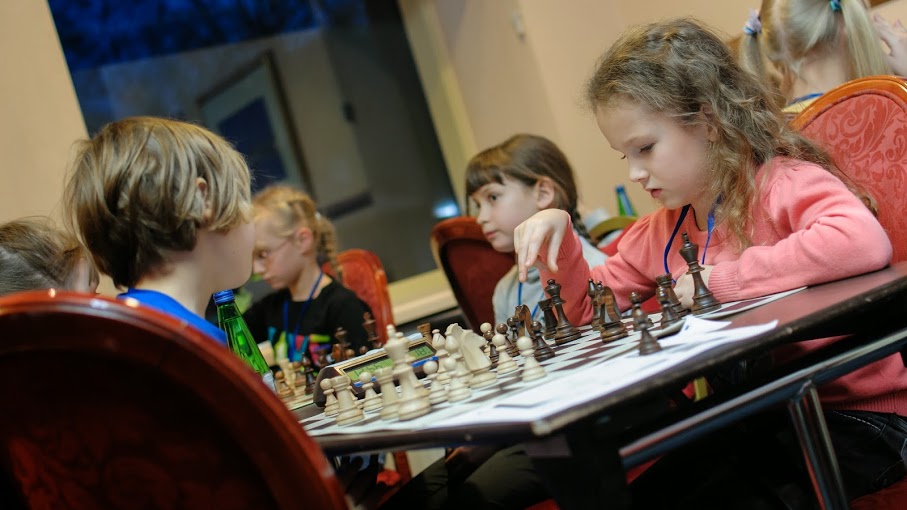 Participants can get all the necessary information on the official tournament website
http://www.youthchess.org or by email: novisadchess@gmail.com