The European Youth Grand Prix is a series of three tournaments held over two calendar years 2017 and 2018. The event is held under the patronage of the ECU and gathers the best young and talented youth players within Europe. 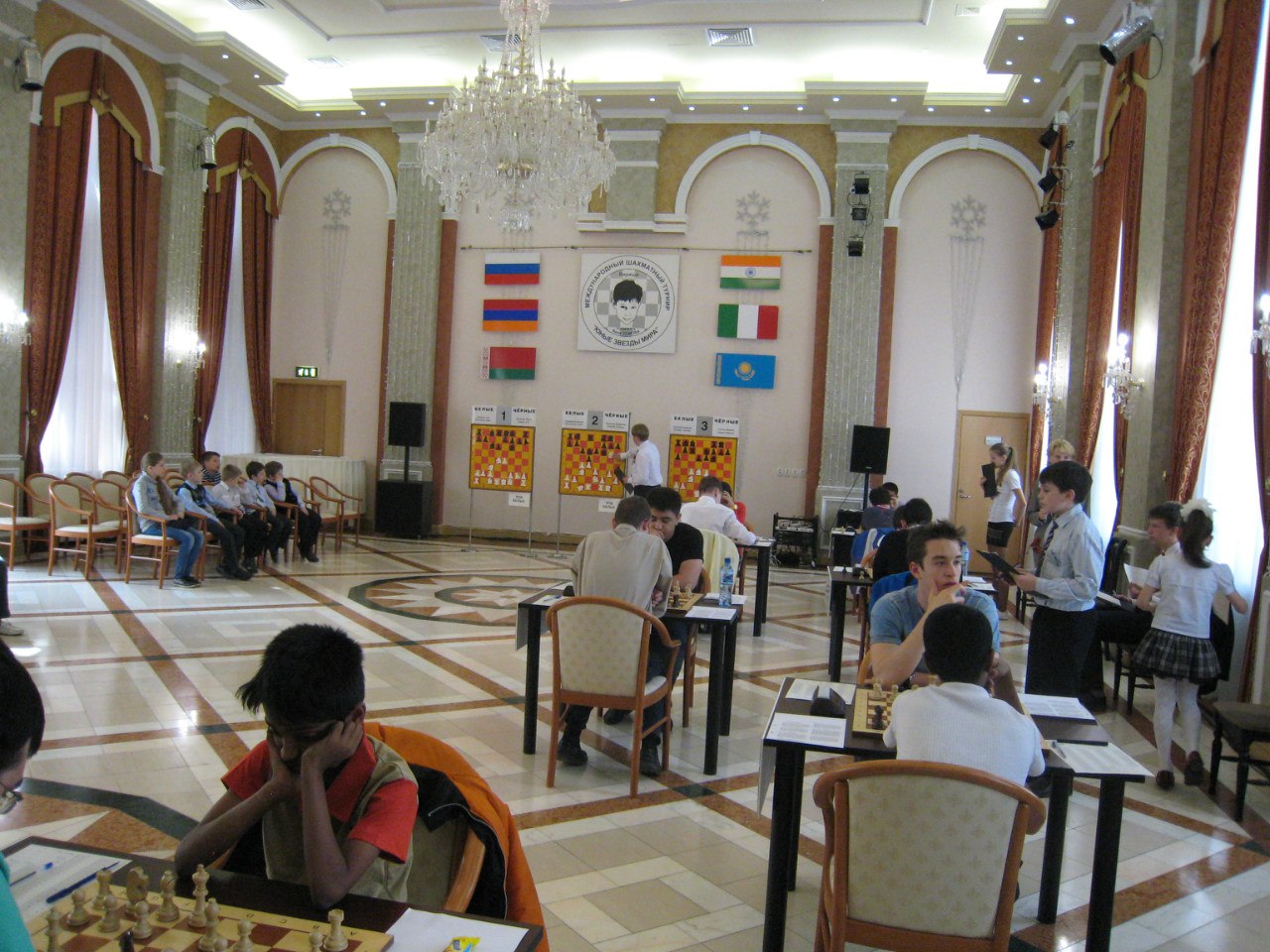 The 1st Series will be held in Kirishi, Russia from 16th to 28th May 2017, under the name XV World’s Youth Stars – Vanya Somov’s Memorial.

The 2nd series will be held in Dzermuk, Armenia in October 2017, and the 3rd will take place again in Kirishi in May 2018. 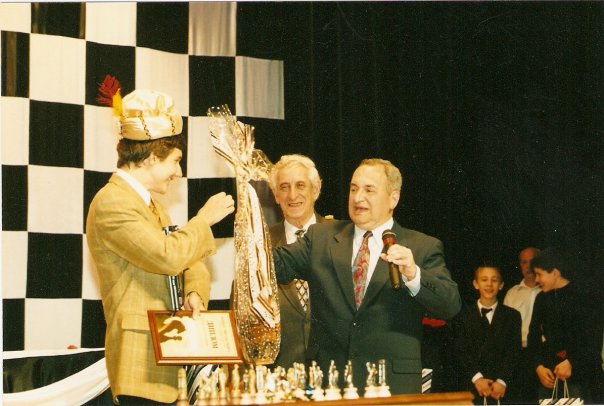 Each tournament will have 12 players. The selection criteria for the Grand Prix Series is as follows: 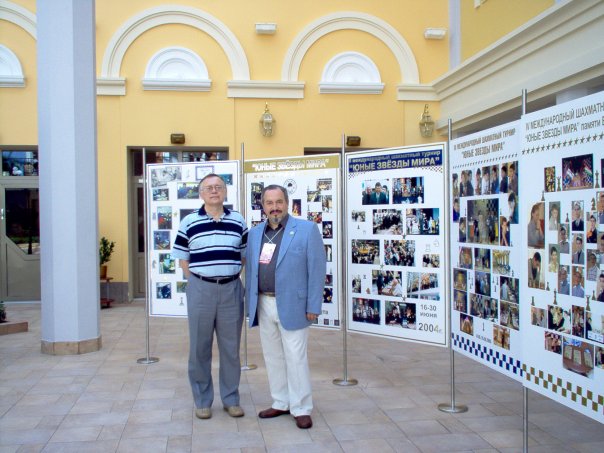 So far, the known players are:

Five European players with the highest rating by 1st January 2017:

In case of any cancelations, the following players will be the substitutes: 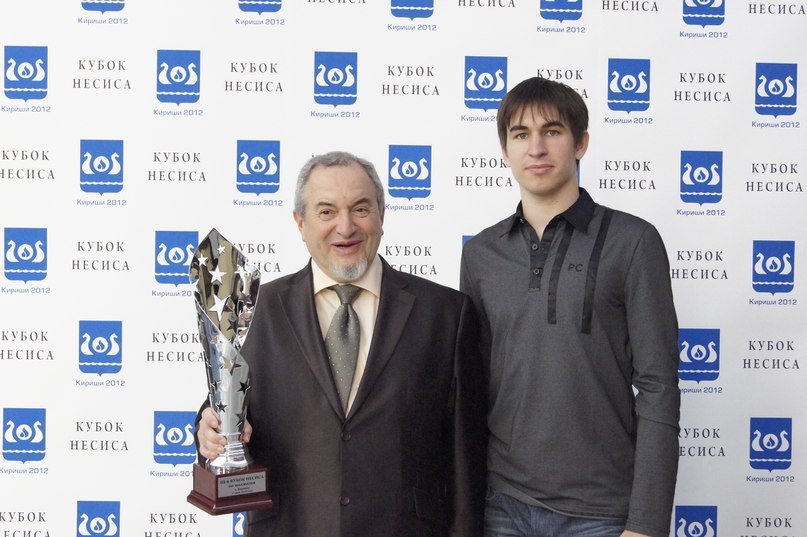 Each participant shall play 2 (two) tournaments to be calculated for the final standings.

The time control of the events will be 90 minutes for the whole game, plus 20 seconds increment per move, from move one.

Participants of the European Youth Grand Prix have to confirm the participation in the GP series before 15th March, 2017.

The organizers guarantee the full board and lodging for 12 players. The accompanying person will have free breakfast if he/she shares a room with the invited player. All players and coaches have to pay 100 € registration fee. 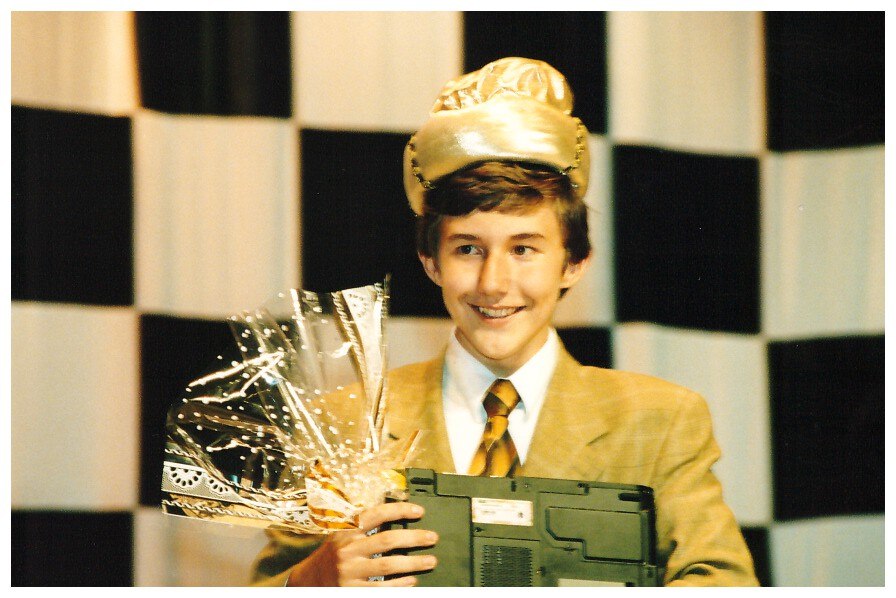 The total prize fund of the Grand Prix is 7200 EUR, and is accumulated:

Each leg of the Grand Prix will have the following prizes:

1 – 3 places get laptop computer with chess software included, and 4 – 12 places will be awarded with the latest Chessbase database. 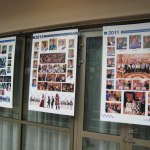 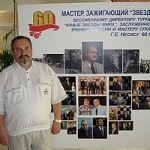 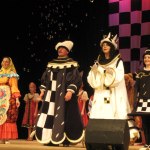