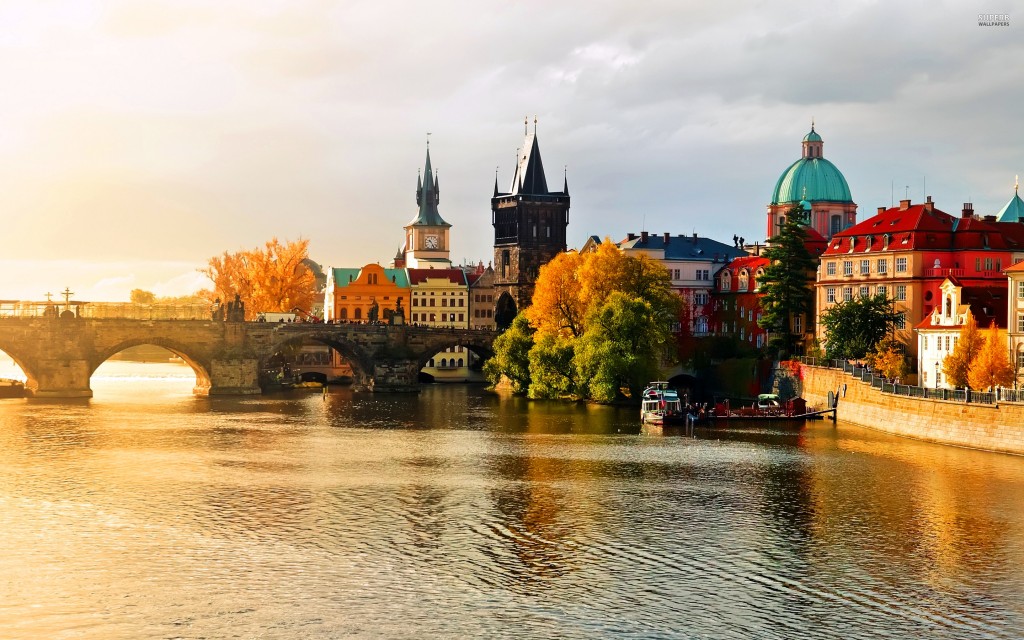 The entry form must be filled in by the national federation on the official website of the championship no later than 30th June 2016. This date is the registration deadline. After that, federations will not be able to register or modify any registrations. After this date all the registrations have to be confirmed by the organizer and the ECU.

The tournament will be played by a 9-rounds Swiss system, with the time control 90 minutes for the first 40 moves followed by 30 minutes for the rest of the game with an addition of 30 seconds per move starting from move one. 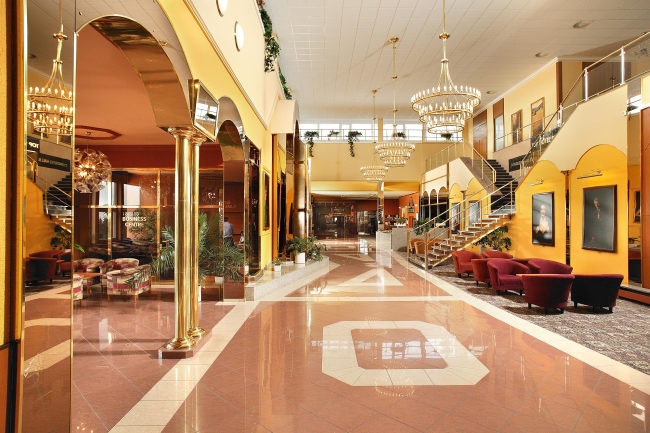 Lodging and boarding will be provided at the TOP HOTEL Praha ****, Blazimska 1781/4, Praha 11. All tournament halls are situated at this hotel.

Official regulations can be found below or here