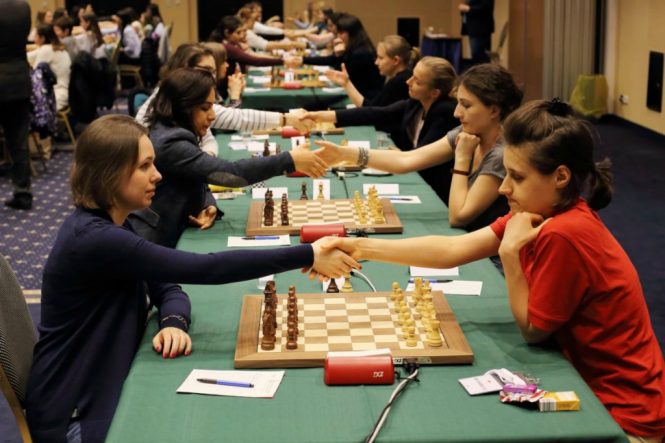 The 22nd European Individual Women Chess Championship is a qualification event for the FIDE Women’s World Cup 2023. According to the FIDE regulations and the ECU Board decision, 9 players will qualify.

European Women Chess Championship 2022 is open for all women players who are members of national chess federations integral to the European Chess Union (ECU) without rating or title limitations.

The official hotel of the event and the playing venue of the European Women’s Individual Chess Championship 2022 will be ****Hotel Don Giovanni.

The event is organized by Czech Chess Federation in cooperation with AVE CHESS agency Pardubice and European Chess Union (ECU).