The official venue of the event will be “Aqua Zdroj” as the official hotel of the Championship.

Each national federation member of the European Chess Union has the right to enter unlimited number of teams of four players and one reserve in both sections of the event: 50+ and 65+. All the players must be the members of the same federation which they represent.

The Championship will be played in 9 rounds, Swiss system, with time control 90 min for 40 moves + 30 min for the rest of the game + 30 sec increment for every move played starting from the move one. 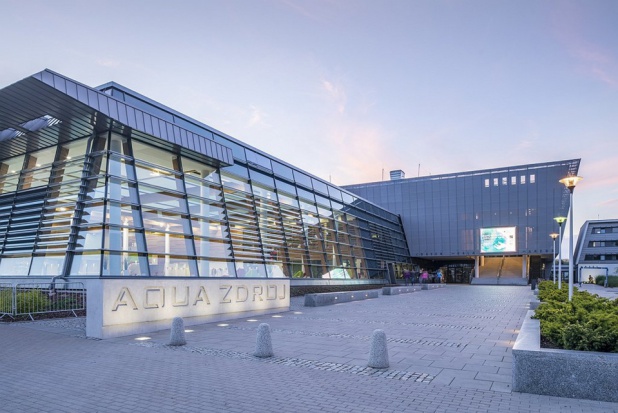 The total prize fund of the event is 8.000 EUR. Trophies and medals to 3 top winning teams in each category, will be awarded, as well as the additional prizes (cups & medals) for individual board winners.

Registrations will be done online and must be sent to the Organizing Committee not later than March 13th 2018 which is the registration deadline.

The official website of the Championship will be: www.walbrzych2018.eu

Participants may get all the necessary information by contacting the organizer: info@walbrzych2018.eu

The event is organized by Adolf Anderssen Foundation (Fundacja im. Adolfa Anderssena) under the auspices of the European Chess Union.

The official regulations can be downloaded bellow or here.