The European Chess Union and Serbian Chess Federation are inviting all national chess federations of the ECU to participate at the 17th European Senior Team Championship, which will take place in Novi Sad/Serbia, from June 24 to July 4, 2017. 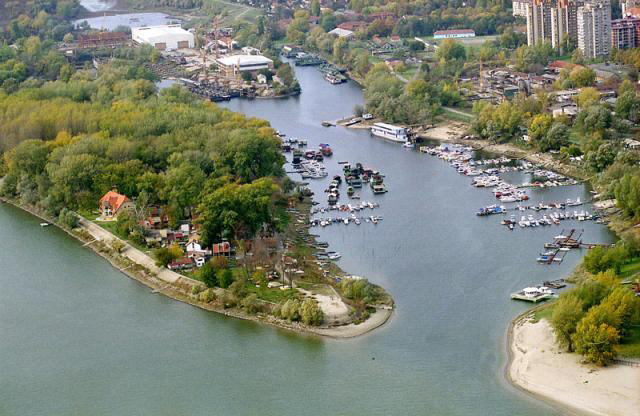 The official venue of the event will be the congress and the ball halls of the tourist settlement “Ribarsko ostrvo” in Novi Sad.

The Championship will be played according to the Swiss System in 9 rounds, with time control 90 minutes for 40 moves + 30 min. for the rest of the game + 30’’ increment for every move starting from move one. 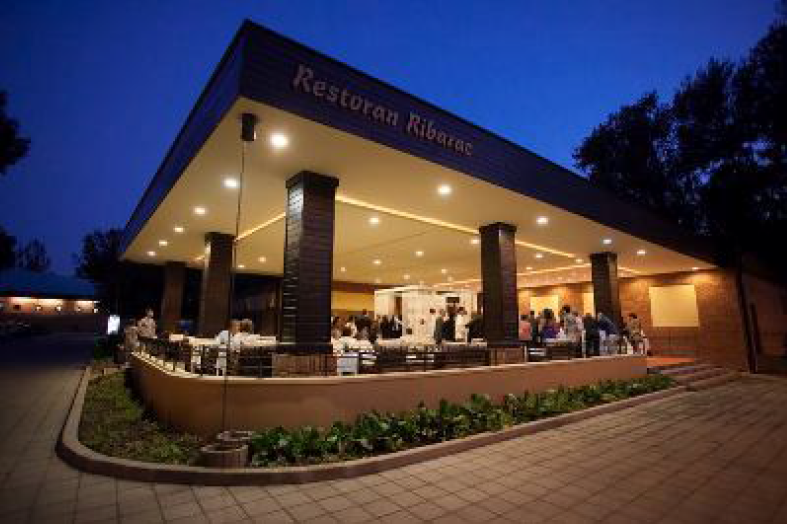 Each team shall consist of 4 players in fixed order. Additionally, 1 reserve player can be nominated and that player will only be allowed to play on board 4.

The total prize fund of the event is 6.000 €. Trophies and medals to 3 top winning teams in each category, will be awarded, as well as the additional prizes (cups & medals) for individual board winners. 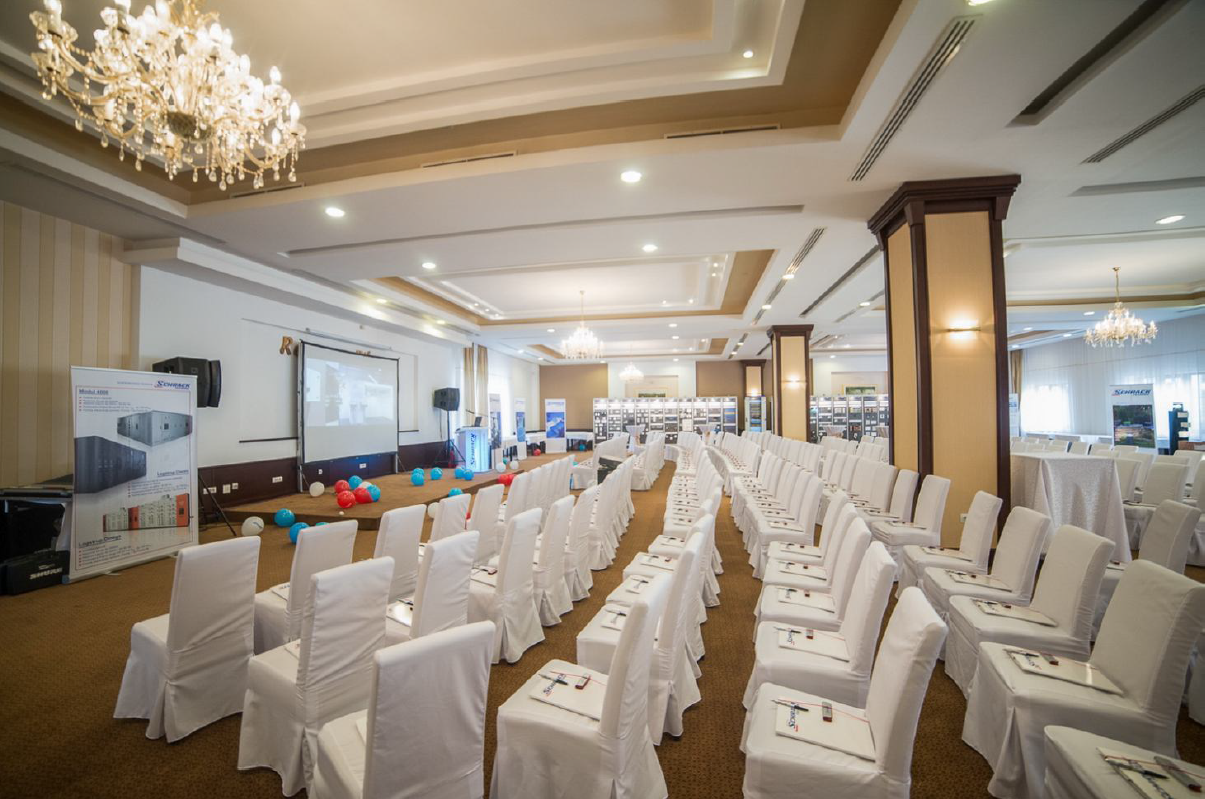 Entry forms must be sent by email to the Organizing Committee not later than Wednesday, May 3, 2017.

The Official Website of the Championship will be http://novisad2017.org

Participants may get all the necessary information by contacting the organizer: sent2017ns@gmail.com

The Official Regulations can be downloaded below or here.