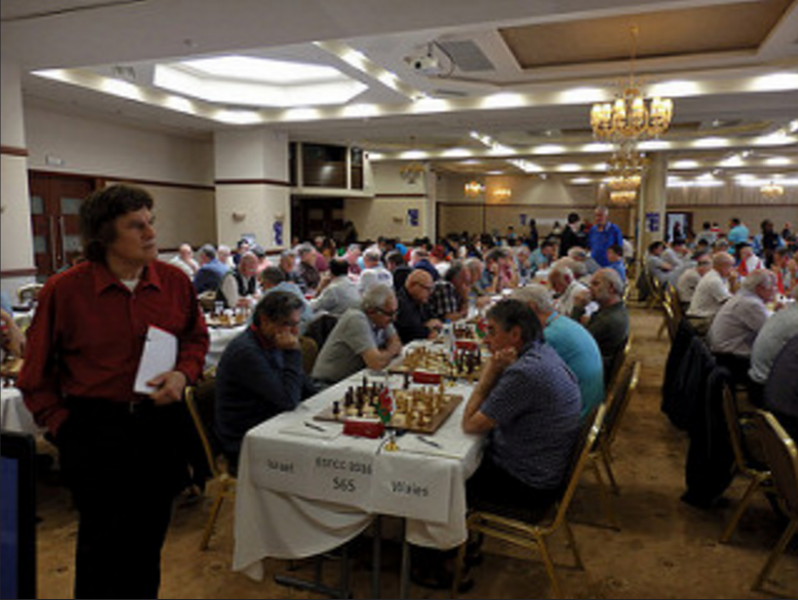 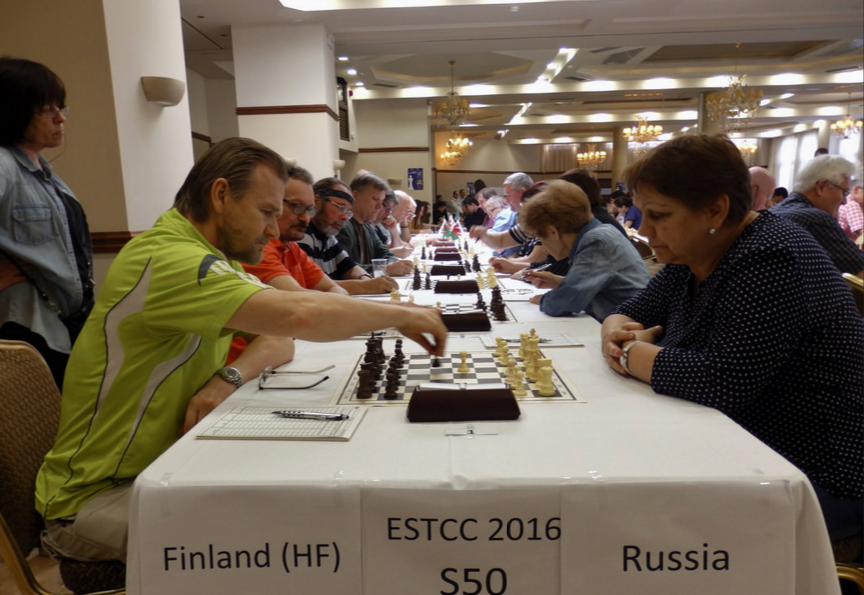 Category Senior 50+ play Round Robin tournament in 7 rounds, while players in Category 65+ play 9-round Round Robin. The time control for both tournaments is 90 minutes for 40 moves, followed by 30 minutes for the rest of the game + 30 seconds increment per move, starting from move one. 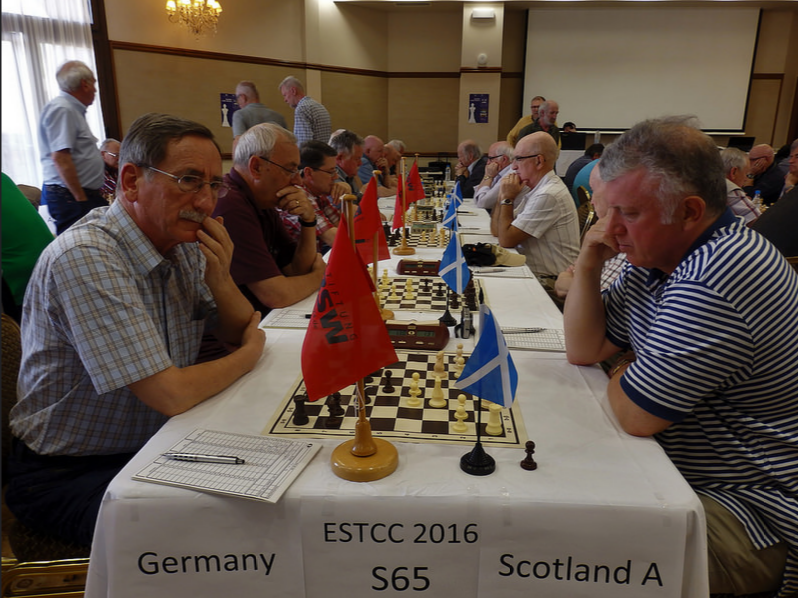 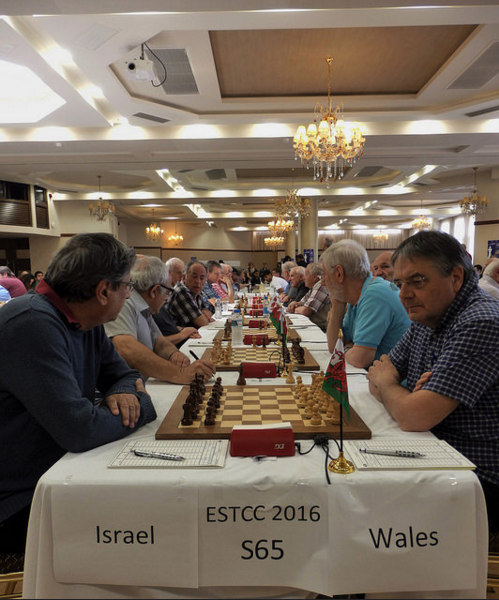 In the first round we didn’t see any upsets, and all the favourites justified their roles in the very beginning of the Championship.

The games start daily at 3.00 pm (Greek time) and are broadcast live on the Official Website of the Championship 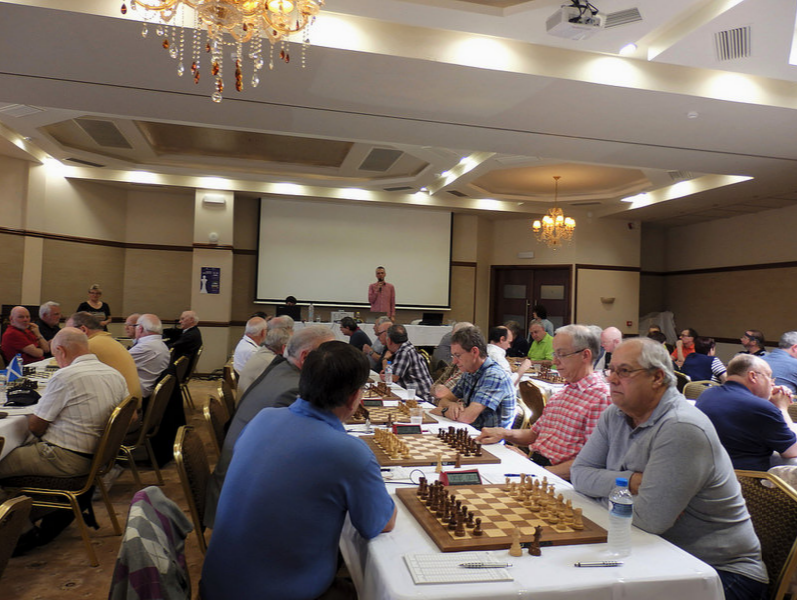