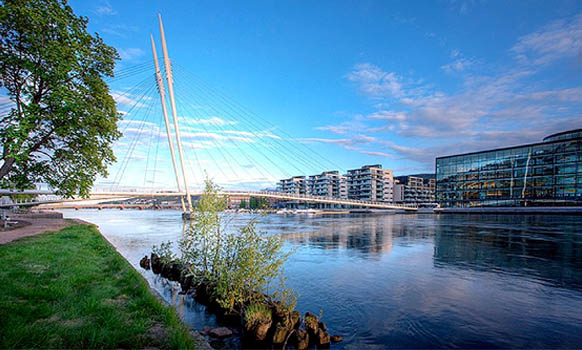 Top seeded player of the 50+ category is Grandmaster Simen Adgestein (NOR, 2581) who has represented his country at the Chess Olympiads for many years. Besides Simen Adgestein, the battlefield is led by Gary M Clark (ENG, 2285), WGM Galina Strutinskaia (RUS, 2208), IM Sandor Biro (ROU, 2193), WIM Brigitte Burchardt (GER, 2189) and Luc Zimmermann (NED, 2184).

The Championship will be played in 9 rounds, Swiss system, with time control 90 minutes for 40 moves plus 30 minutes for the rest of the game with an increment of 30 seconds per move, starting from move one.

Top boards of both sections will be transmitted live, and the live broadcast of games can be followed through the official website of the Championship.

Total prize fund of the event will be 10.000 EUR. Top three players of each category will be awarded with cups and medals.