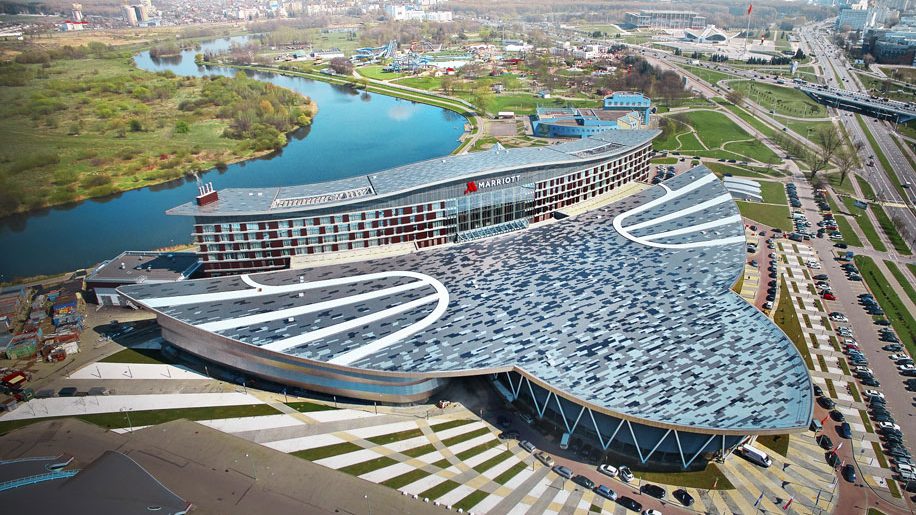 Any corporate entity is allowed to register up to two teams. Chess Clubs, Chess Associations, and Chess Federations are not allowed to participate in the championship. A team is composed of 4 players main players and 1 optional substitute player.

The team composition may have only one player over 2400 ELO (rapid FIDE rating included, – FIDE list March 2019) and shall have at least one player below 2000 ELO (rapid FIDE rating included, -FIDE list March 2019) playing each round. Also, for each round at least one player of the team shall have a commercial relation with the company with which he is playing for. Players shall be in rating order in teams composition (August FIDE list ratings) in order to play amateurs against amateurs as possible. All players must be over 16 years old. Each team shall wear a t-shirt where the logo and/or the name of the company will be printed. 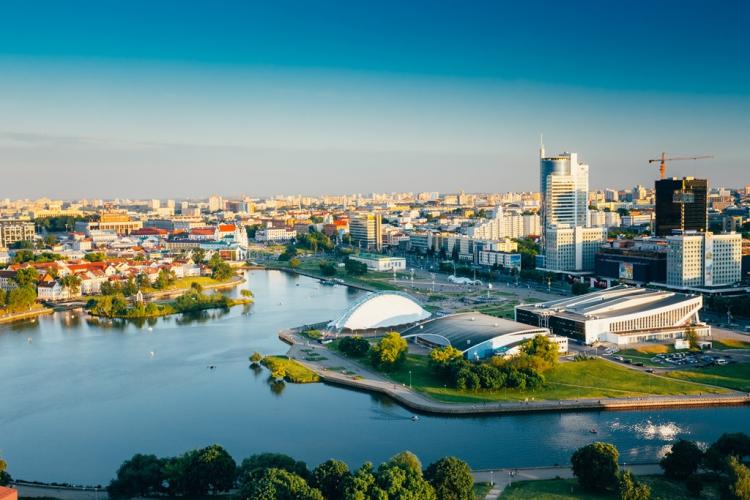 A team may apply for the championship individually or via a National Federation.

The registration fee is 600 euros per team and includes:

The event will be played in 9 rounds, Swiss system, with time control 15 minutes + 3 seconds of an increment, starting from the move one.

All players and guests are invited to stay in Marriott Hotel, official hotel of the championship. By the end of the competition, the optional closing Dinner will be organized, with cost of 50 EUR per person.

The total prize fund of the event will be 6.000 EUR, with 3.000 EUR reserved for the Winner of the Championship. 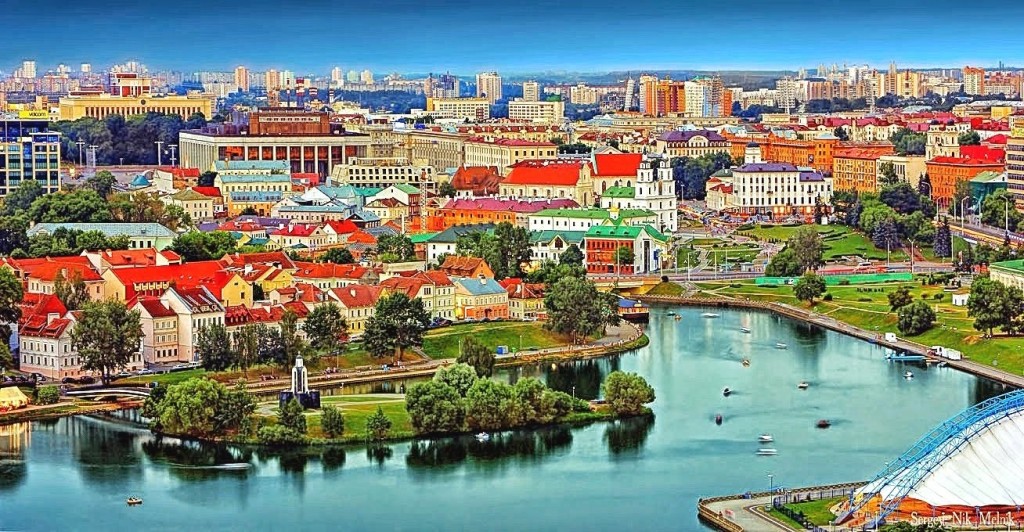 The event is organized by Belarus Chess Federation, under the auspices of European Chess Union.

Official Regulations of the Championship can be downloaded below or here.