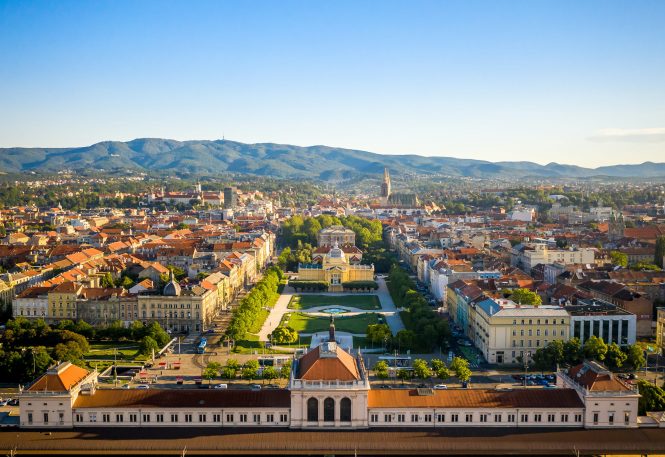 The events will be played in 9 rounds, Swiss system, in accordance with FIDE Laws of Chess and the ECU Tournament Rules. The rate of play will be 90 minutes for 40 moves plus 30minutes for the rest of the game, with an increment of 30 seconds per move, starting from move one.

Starting rank lists of all sections can be found here.

The total prize fund of the event is 4.000 EUR, including the separate prizes for the best ranked female players. Prize list:

Detailed information about the Championship can be found on the Official website of the event.