The ECU Board Meeting will take place this week on 12-13 June, in the city of Bucharest, after the kind invitation of the Romanian Chess Federation. 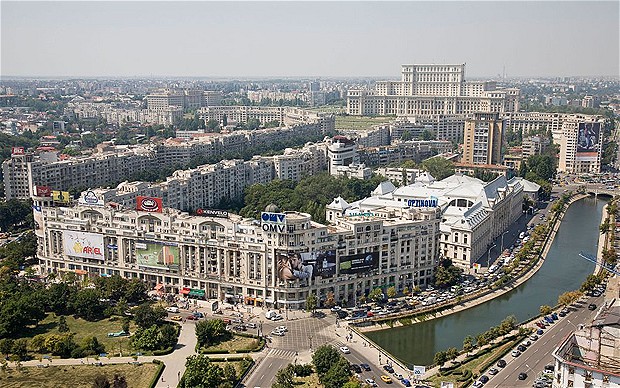 The meeting will take place in RIN Grand Hotel in Bucharest.

ECU Board agenda includes administrative matters, tournaments reports, proposals for the tournaments regulations, the preparation of the 1st ECU Congress & Commissions meetings, requests from National chess Federations, the progress and the proposed joined projects with the European Union & new partnerships.

The ECU Board will also discuss the recent references in international press, which involve and tarnish the European Chess Union name in unusual transactions and contracts that the ECU is not aware of.

The official program of the ECU President Zurab Azmaiparashvili and the ECU Board includes meetings with the Romanian Minister of Education, the Deputy Minister of Sports, a visit to the Romanian Parliament and the opening of Bucharest School Chess Championship. 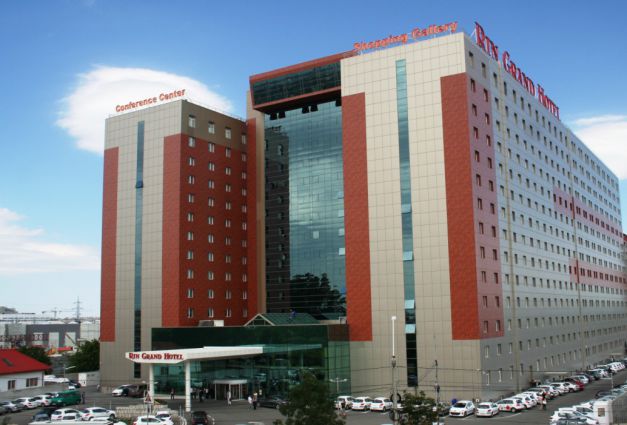