The second European Board meeting in 2016, organized in Prague, Czech Republic, took place on 24th and 25th June after the kind invitation of the Czech Chess Federation. The meeting was held under the excellent conditions in the hotel Olympic during the 2016 Mitropa Cup.  The President of the Czech Chess Federation Viktor Novotny opened the meeting and welcomed the ECU Board in Prague. 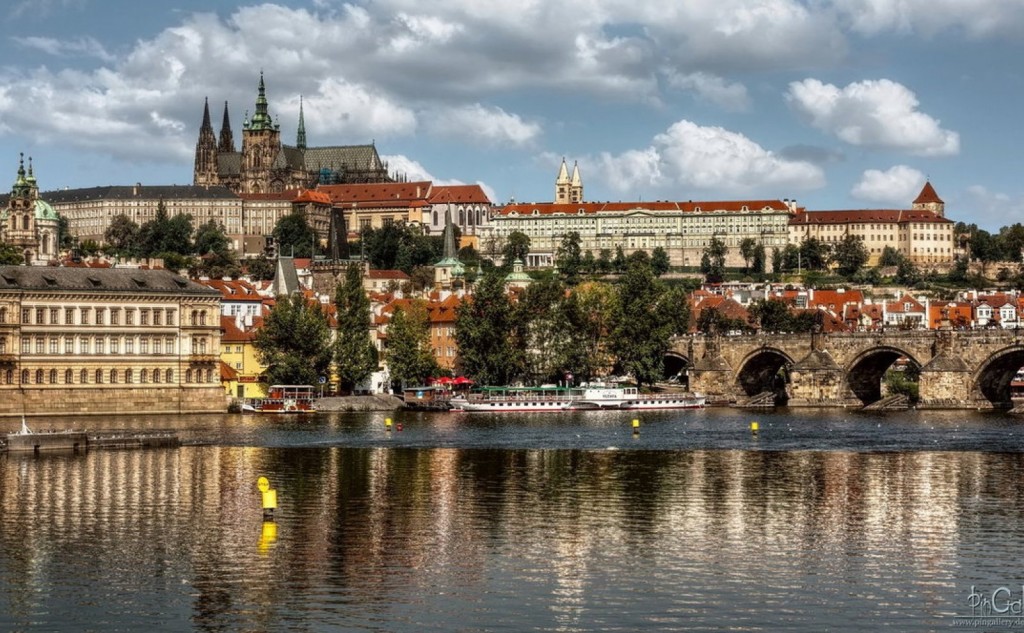 The ECU Board approved the new dates, 26-30 December 2016, proposed by the Serbian Chess Federation for the European Youth Rapid & Blitz Chess Championship 2016

Based in these reports and the decisions in the ECU GA 2015 in Bar and ECU Board meeting on 2nd and 3rd March in Lviv the ECU Board decided:

Independently of the administration procedures, the ECU will follow closely the investigations running till now in Bulgaria, Montenegro, Interpol & FIDE Ethics Commission, and according to the advice of the ECU legal advisers regarding the financial and moral damage to the ECU, may proceed to a criminal complaint to Swiss authorities against any responsible individual.

The FBI office in the US Embassy in Switzerland has already contacted and informed about the operation of the shadow company “ECU LLC Delaware” within the USA territory. The European Chess Union also testified to Interpol after invitation received in Switzerland.

Moreover, the matter may concern the investigation services in several countries, since there are other European Federations or/and players who were forced to transfer money in “chess” offshore companies with the same address in Delaware.

Additionally, after the decision in GA in Bar, Montenegro and the material available today, the ECU will give a press conference, on a pre-announced date, informing the international press about all findings through the official investigations in Montenegro and Bulgaria. The matter is very serious not only for the chess world but for the whole sports family. 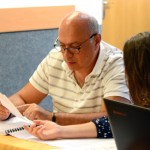 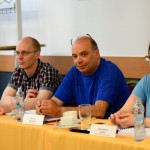 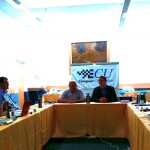 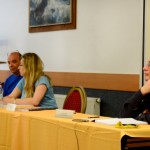 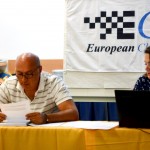 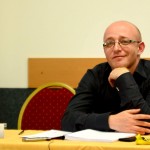