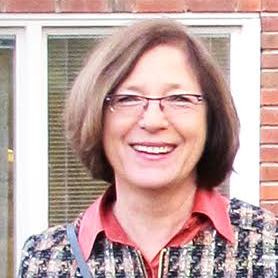 Professor Dr. Agnieszka Bron works at the Department of Education at the Stockholm University, Sweden, where from 1998 until 2016 she was Chair in Education at Stockholm University. Meanwhile, from 1998 until 2002, she was Professor of Adult Education at the Ruhr-Universtität Bochum, Germany. In addition, she worked as an adjunct professor at the Department of Leadership and Management at the Swedish National Defence University College, Stockholm (2003-2008). She has had extensive international experience in teaching and research, as visiting professor at SUNY Stony Brook, USA (1981), at OISE in Toronto, Canada (1982), and at University of Warwick, UK (1995) and at University of British Columbia in Vancouver, Canada (2006).
She has published extensively on subjects such as biographical studies (ethnicity, gender, informal learning and work), comparative studies (blue-collar workers’ access to post-secondary education, and non-traditional students in Sweden). Her research includes engagement in several European projects concerning mature students in higher education among others the EU TSER IV project University adult access policies and practices across the European Union and their consequences for the participation of non-traditional adults, as well as Swedish projects. She was the editor of the Bochum Studies in International Adult Education with four volumes (2000-2003). She is a co-founder of the European Society for Research on the Education of Adults, and was a convener of ESREA’s Active democratic citizenship and adult learning network, and member of the international advisory board among others for Studies in the Education of Adults , UK. Her contribution to the Board may consist in developing the idea of playing chess as a supporting factor in learners’ cognitive and social development. 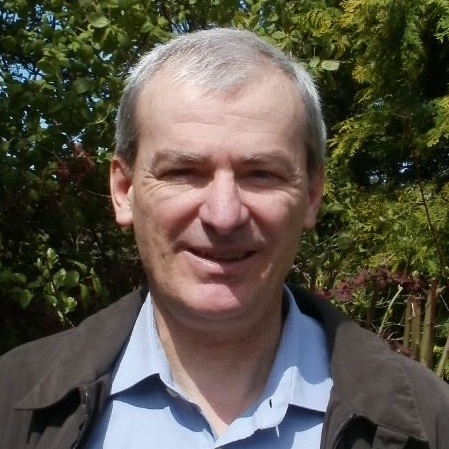 Fernand Gobet earned his Ph.D. in psychology in 1992 at the University of Fribourg, Switzerland. After a six-year stay at Carnegie Mellon in Pittsburgh, where he worked on chess expertise with Nobel Prize winner Herbert Simon, one of the founders of artificial intelligence, he was Senior Research Fellow and then the Allan Standen Reader in Intelligent Systems at the University of Nottingham. He moved to Brunel University in 2003 to take up a Chair in Cognitive Psychology. Since 2013, he is Professor of Decision Making and Expertise at the University of Liverpool.

His main research interests are (a) the psychology of expertise and talent, (b) the development of computer models of expertise and the acquisition of first language, and (c) in artificial intelligence, the use of genetic programming to automatically generate scientific theories. He is the designer of CHREST (Chunk Hierarchy and REtrieval STructures), one of the few cognitive architectures in the world. He has carried out extensive research on chess psychology and education. Together with Giovanni Sala, he has carried out several meta-analyses on cognitive transfer, in domains including chess, music, video-game playing, exergames, and working memory training. He has over 300 scientific publications, including 10 books. His latest book is Understanding Expertise: A Multi-Disciplinary Approach (London: Palgrave). 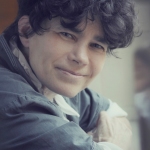 Dr. Eva Gyarmathy is a senior researcher at the Institute for Cognitive Neuroscience and Psychology of the Hungarian Academy. Her research interests focus on multiple exceptional gifted individuals such as talent associated with specific learning difficulties, ADHD, autism and/or social, cultural differences. She is a university lecturer for several universities.

As psychotherapist her activity directs toward the care of the profoundly gifted and multiple exceptional talents. She is a consultant to private schools that serve gifted children and adolescents who could not be integrated into the mainstream school. She founded the Adolescent and Adult Dyslexia Centre and the Special Needs Talent Support Council. 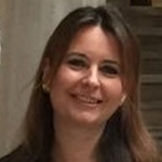 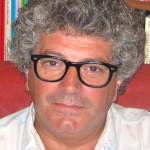 Jorge Nuno Silva got his Masters (Combinatorial Game Theory) and PhD (Functional Analysis) from UC Berkeley. He works at the University of Lisbon since 1995, first in the Department of Mathematics, now at the Department of History and Philosophy of Science. Among other subjects, he teaches History of Recreational Mathematics and History of Board Games.

He is one of the founders, and president, of Associação Ludus, an organization focused on the promotion of mathematics, namely its recreational, historical, and cultural facets. The promotion of the practice of abstract games is one of Ludus’ main goals. The Portuguese Championship of Mathematical Games, an annual competition, is happening for the 15th time (2018/19). More than 100,000 school students take part in this event.

Jorge Nuno Silva is an editor of Recreational Mathematics Magazine and managing editor of Board Game Studies Journal. He published several scientific articles and books on mathematics, recreational mathematics and games. 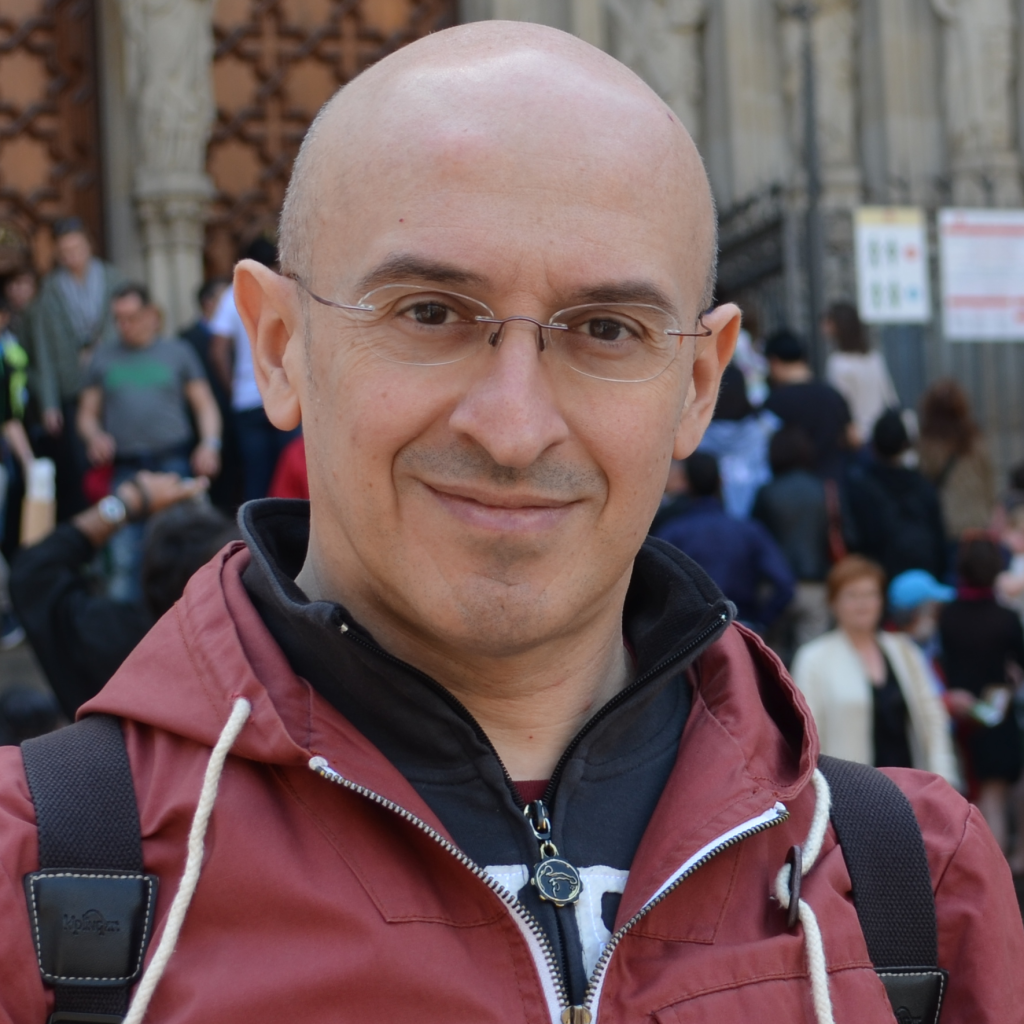 Roberto Trinchero (roberto.trinchero@unito.it) is Associate Professor at the Department of Philosophy and Education of the University of Turin. He has a PhD in Sociology and his interests of research are about empirical research in education, cognitive enhancement, evidence-based practice in instructional design and evaluation. Among his interational publications: