COMMUNIQUE OF THE ECU BOARD AND ECU EXTRAORDINARY GENERAL ASSEMBLY

The European Chess Union Board meeting took place on the 22nd of March in Skopje, North Macedonia. The meeting was held under excellent conditions in the hotel Hilton during the European Individual Chess Championship 2019. The President of the National Chess Federation, Mr. Blagoja Bogoevski, opened the meeting and welcomed the ECU Board in Skopje. 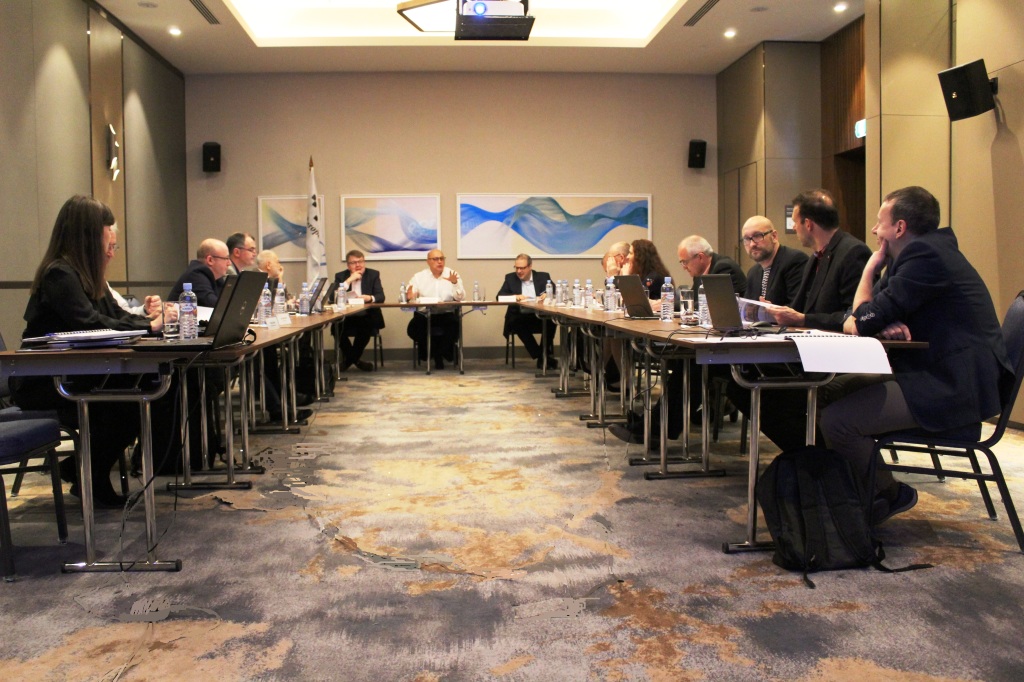 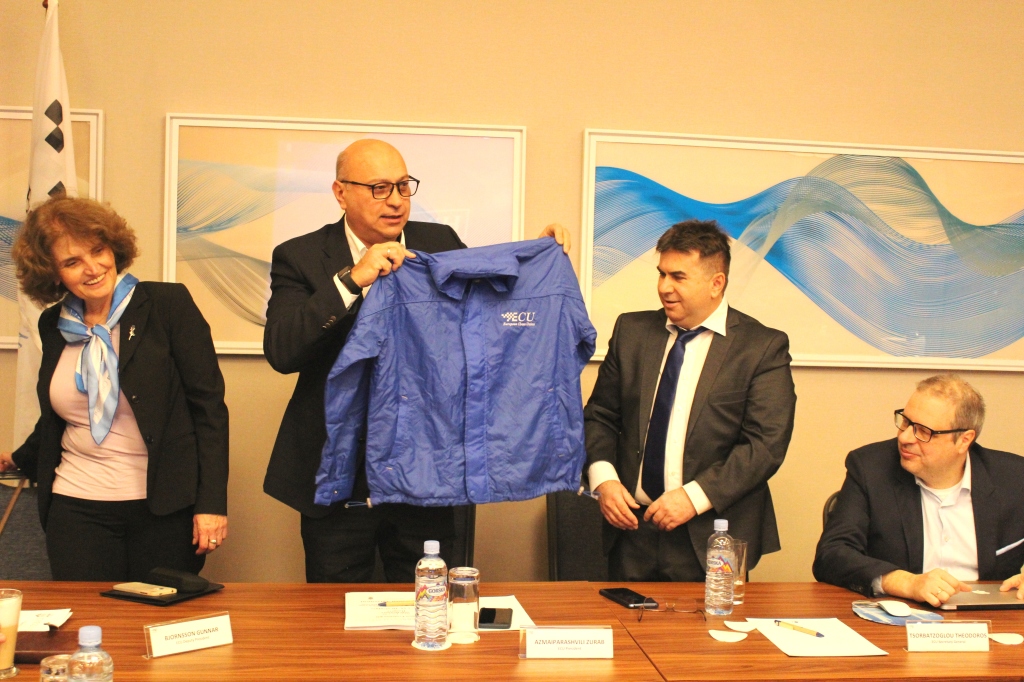 The European Chess Union Extra Ordinary Assembly meeting took place on the 23rd of March in Skopje, North Macedonia with the representation of 42 federations members. 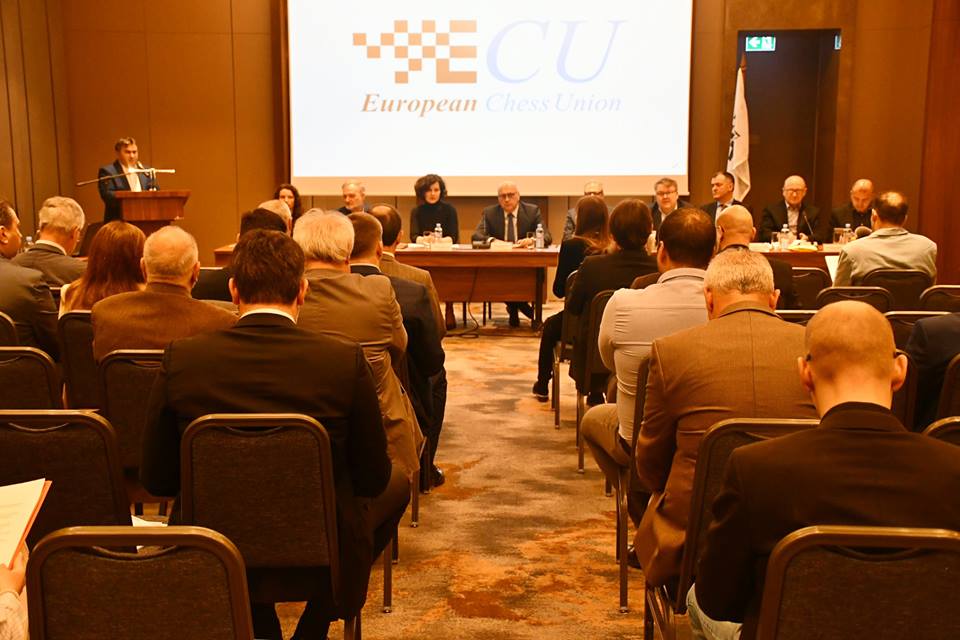 The decisions of the meeting: 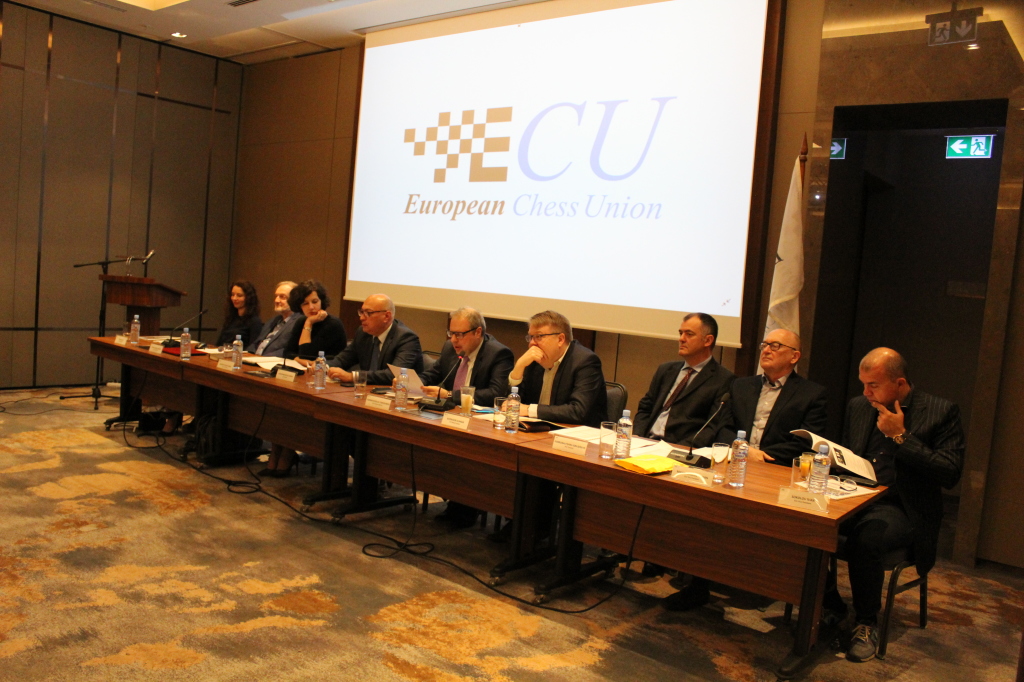