The Chess in School Conference, organized as a result of the co-operation of the European Chess Union and European Parliament, was held on 24 February in Brussels/Belgium. 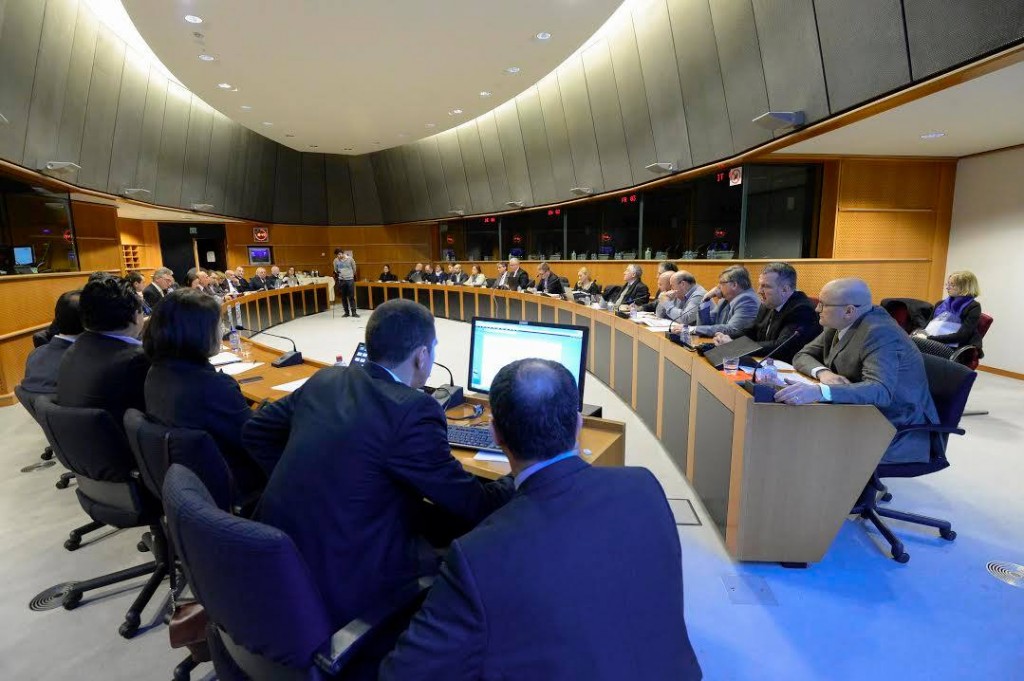 The Conference was attended by the European Union officials and Members of the European Parliament, FIDE, ECU and National Federations’ representatives, among whom Mr. Zurab Azmaiparashvili, the ECU President, Mrs. Ana Claudia Tapardel, MEP, Mr. Kevin O’Connell, Chairman of FIDE Chess in School Commission, representatives of bank of Georgia, the main sponsor of the ECU, and numerous school teachers.

Mr. Azmaiparashvili and Mrs. Tapardel addressed to all the present with the welcome speeches and officially opened the Conference.

The host of the event, MEP Ana-Claudia Tapardel, expressed her will to organize a conference dedicated to CIS every year, and the goal for the next year will be to present what has been done since the last conference.

The ECU President gave 5 rewards – to MEPs Ana Claudia Tapardel from Romania and Silvia Costa from Italy, to Mr. Sorin Iacoban, President of Romanian Chess Federation and Member of Romanian Parliament, and to Judit Polgar and Garry Kasparov foundations, for their contribution in the implementation of chess as a subject in the European schools. 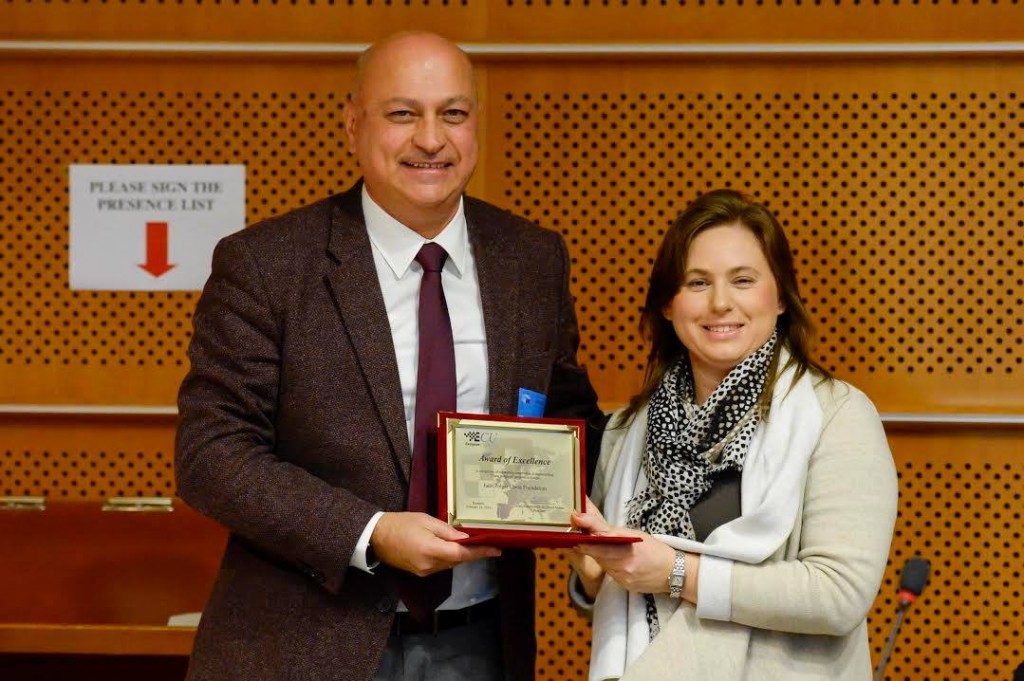 After the opening speeches, Mr. Jesper Hall (Sweden), Chairman of the Educational Commission of the ECU introduced all the speakers, as well as the ECU survey which was conducted last year. 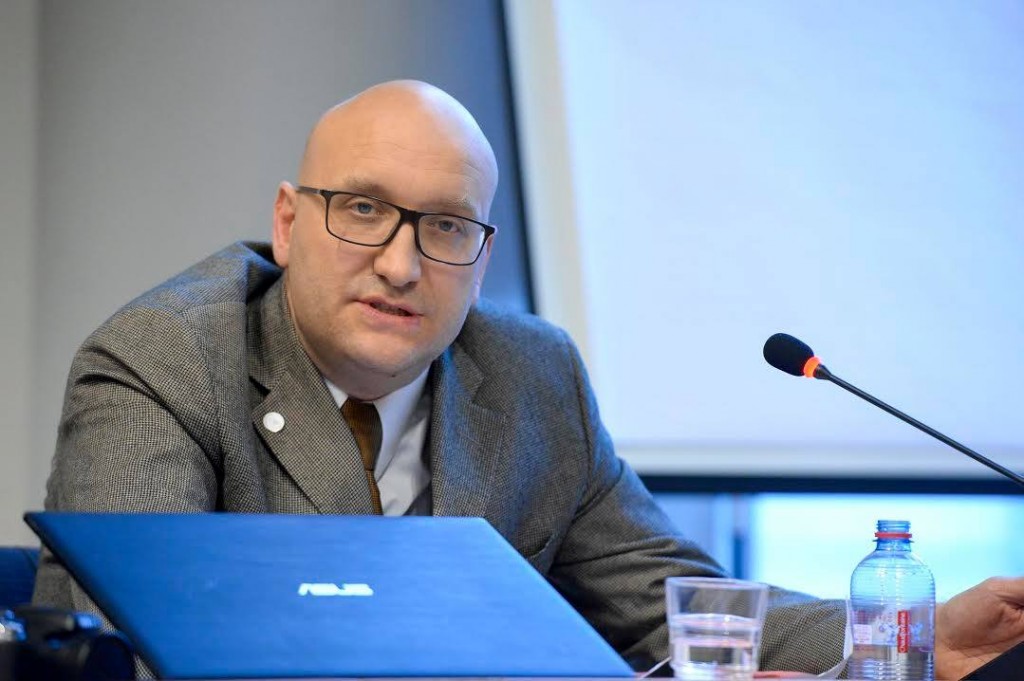 The full list of presentations followed as announced in the program can be found in the ECU Press Release.

The conference was well covered in the media and it was broadcast live on YouTube.

The significance and the importance of this Conference were best delivered in the tweet of Mrs. Tapardel: Chess can be the common denominator in all European schools. Help us endorse chess in education.

On of the best female chess players ever Hungarian Grandmaster Judit Polgar had a very successful presentation in Brussels.

The Conference was covered by one of ECU partners – Chessdom! 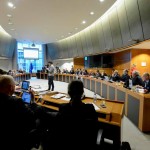 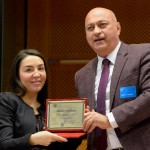 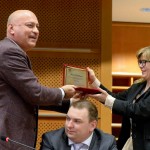 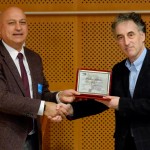 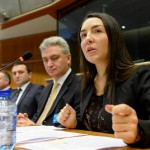 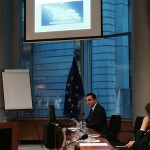 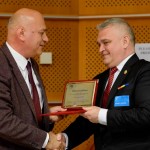 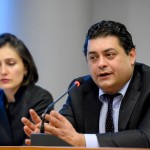 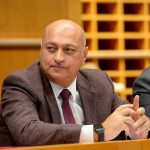 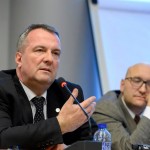 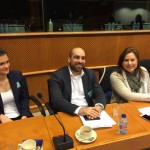