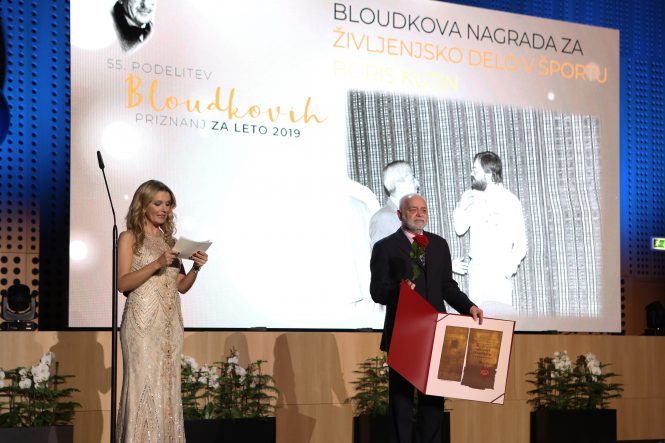 Slovenian Ministry of Education, Science and Sports awarded the highest national awards for current and lifetime success in sports. The ceremony took place on 4th February 2020.

Mr. Boris Kutin was honoured for his decades-long career in chess, receiving a Lifetime Achievement Award.

Mr. Boris Kutin served as ECU President from 1998-2010, ECU Honorary President from 2011 till 2014, and from 2014 till now is member of the ECU Board of Trustees. He was member also of the FIDE Presidential Board for more than 20 years.

He has organised several top chess tournaments including  the 35th Chess Olympialiad 2002 in Bled, Slovenia.